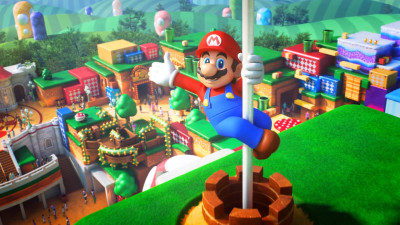 Super Nintendo World, the Nintendo-themed park coming to Universal theme parks, will reportedly open with two rides and an interactive element for customers to enjoy. Universal Parks CEO and chairman Tom Williams recently spoke about the upcoming park at a Comcast Media, Communications, and Entertainment conference. 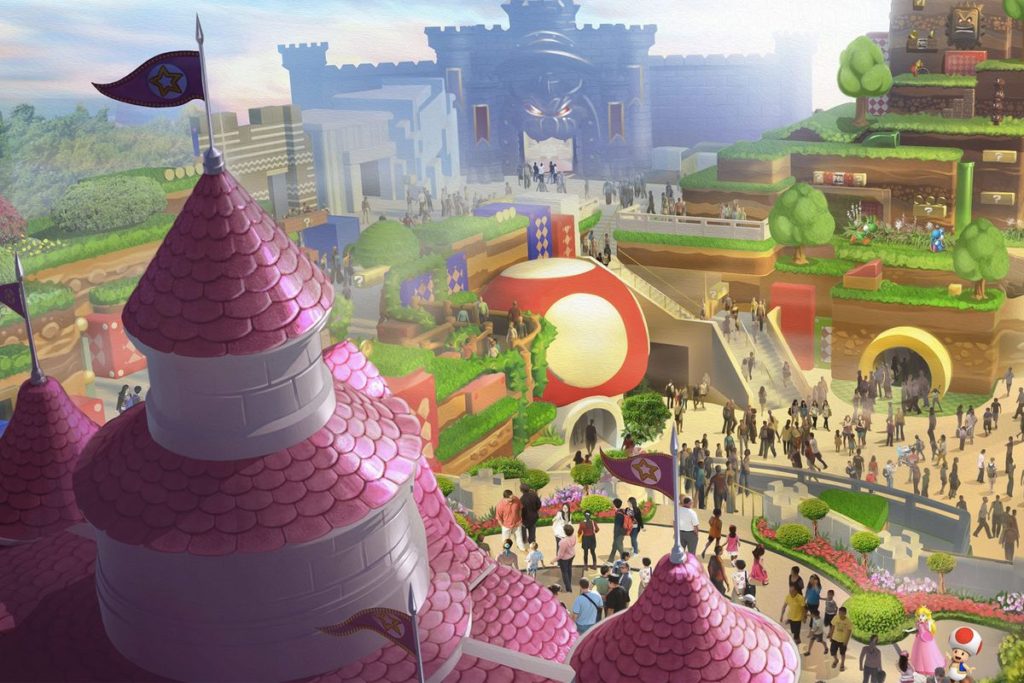 Attractions Magazine reports that the first attraction is set to open in the spring of 2020 at Universal Studios in Japan. This is around the same time as the Olympic games that are taking place in Tokyo. It will start out with two rides, one themed after Mario Kart, and another omni-mover ride called Yoshi’s Adventures.

Super Nintendo World will also offer attendees magnetic bracelets which allow them to interact with certain elements of the park. Those using the bracelets will be able to keep track of their scored earned through the attractions and rides, leveling up a maximum of three times. Williams suggested that the score will be incorporated into attendees’ game consoles, leading many to believe that there will be some integration with the Nintendo Switch, but as of now, that has not been officially announced. 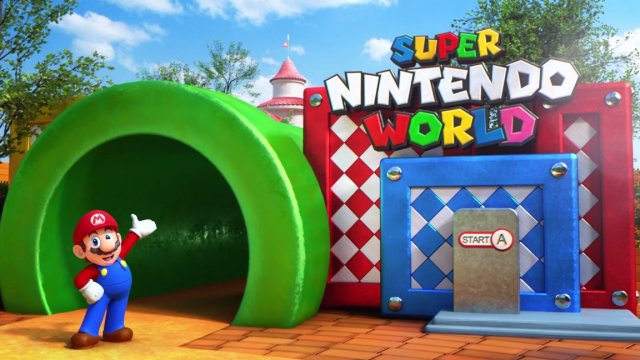 Williams didn’t indicate when or if these theme parks will be making their way to the West at either the Orlando or Hollywood, Universal Parks locations, but he did say that a new park takes about 5 to 6 years to complete. This means those that want to see Super Nintendo World up close in the near future will probably have to head to Japan. We’ll be sure to keep our eyes out for any more news regarding Super Nintendo World so be sure to keep checking back with us here at GigamaxGames.com!