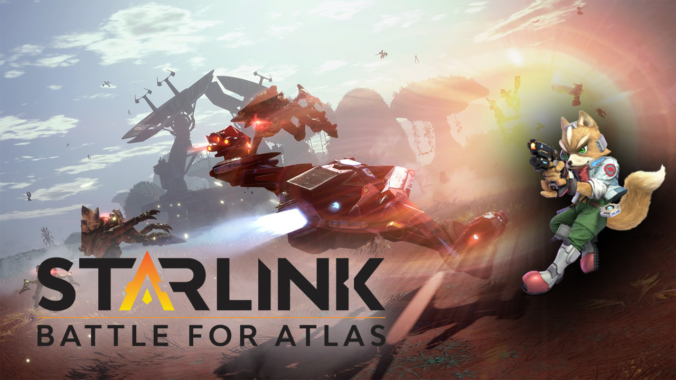 I had to write this, just in case anybody hasn’t heard about this game yet. Total Accurate Battle Simulator, or otherwise known as T.A.B.S is a… Well it’s exactly what it sounds like, but remove the accurate. I may not be an expert on old timey hand to hand combat, but accuracy definitely needs to be taken with a grain of salt. So taking that into account, let me explain this incredibly entertaining and addicting piece of beautiful software we call a video game.

Gigs and I were in the Gigamax office when I got the email for an ‘invite’ to the Alpha, so I pre-purchased the game they were trying to get me to buy (I have no shame) and downloaded T.A.B.S. immediately. The game begins with a standard home screen and once you pick play, you can either choose the campaign (level 1- 20 for the Alpha) or multiplayer (one screen). We played multi player and just to let you all know, I whooped his ass.

The multi-player opens up with two grids next to eachother (image below). There are different classes of soldiers: chariots, footman, peasants, even cannons, ballistas and a bunch of other unique units. Each unit costs an in game dollar, so Gigs and I put a max of $5000 and we built up our battle formations, starting with me on the left grid and Gigs went second on the right (So he even had an advantage and I still crushed him). When we clicked play, the first thing I noticed was two armies ‘Lagally’ fall from the sky and start charging towards each other at around 3 FPS. Granted I have a pretty dull and standard consumer level HP laptop but it was still a bit disappointing. Once the initial clash of armies ended, the lag eased up a bit and we were able to see the tail end of the battle. I, of course won but it wasn’t as satisfying as I was hoping for, so Gigs and I charged up for another battle but this time we set the cash limit at $3,500. The second battle was much more epic. I figured out the controls so we were able to keep a close eye on the action and it was exactly what I was hoping for. We saw both sides collide, Gigs using a bunch of shield guys as a phalanx and my team was set up with smaller squads of badass warriors. Gigs swept this battle, gotta say he learned from his weak ass performance in the first match and I underestimated my enemy (breaking rule 35 of Sun Tzu’s “The Art of War”).

Overall, I beat the campaign in two days. Multiplayer was fun because Gigs and I got to watch our carefully crafted army’s fight to the last soldier. But the campaign was something of a pleasantly challenging experience. Some of the levels really held me up for a bit. Trying formation after formation, starting with the heaviest of hitters like cannon squads or ballistas, then trying different formations with layers of shields and spears. Eventually I worked out each mission through trial and error, changing strategies and formations. I’m a bit of a military buff so having the chance to really test different unit formations and my own improvised military strategies (most failed) was an incredible experience.
This game really did it for me and even though the characters aren’t modeled, lone soldiers run away in random directions to inevitably fall off the map into oblivion, I thoroughly enjoyed it. If you are one that needs a finely polished and flawlessly running game, I would suggest you wait until the game releases. But if you really enjoy some strategy mixed with hilariously flailing whacky  character models, I really suggest you try it out.