The Division 2 Has Massive Day One Update 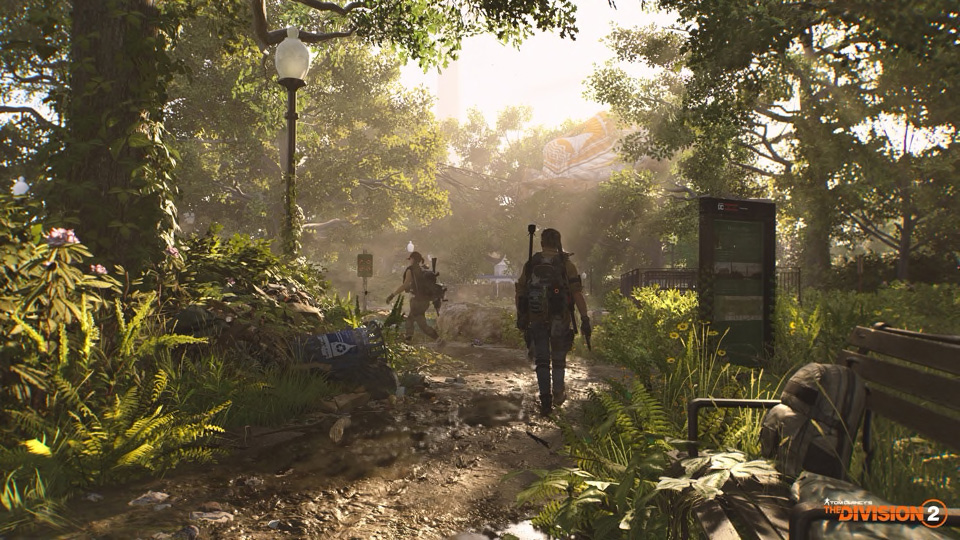 Fans are only a few days out from getting their hands on The Division 2, Ubisoft’s latest shared world shooter. Much like the recently released game Anthem, Ubisoft is offering a number of different release dates depending on which tier of the game you buy/pre-order. However, before anyone gets to play the game they will first need to download a sizable day one update.

As detailed on Ubisoft’s support website, they are releasing a patch that will fix a variety of bugs and make other improvements to the game. Players on Xbox and PC will need to have 48-52 GB (depending on region and language choice) of free space while, PS4 players will need between 88-92 GB.

Ubisoft will also be launching their Title Update 1.5 starting March 11th. Thankfully, this patch will not be as taxing, weighing in at around 2 GB depending on region and language. This patch is intended to fix issues surrounding audio cutting out that some experienced during the beta.

Just like the first Division, Ubisoft is set to support The Division 2 with a variety of post launch updates. The developer recently revealed their plan for the game’s first year, which included two new episodes releasing in the summer and fall respectively with one more planned for the winter. Ubisoft also has a Year One Pass for those interested that gives early access to new cosmetics and perks.