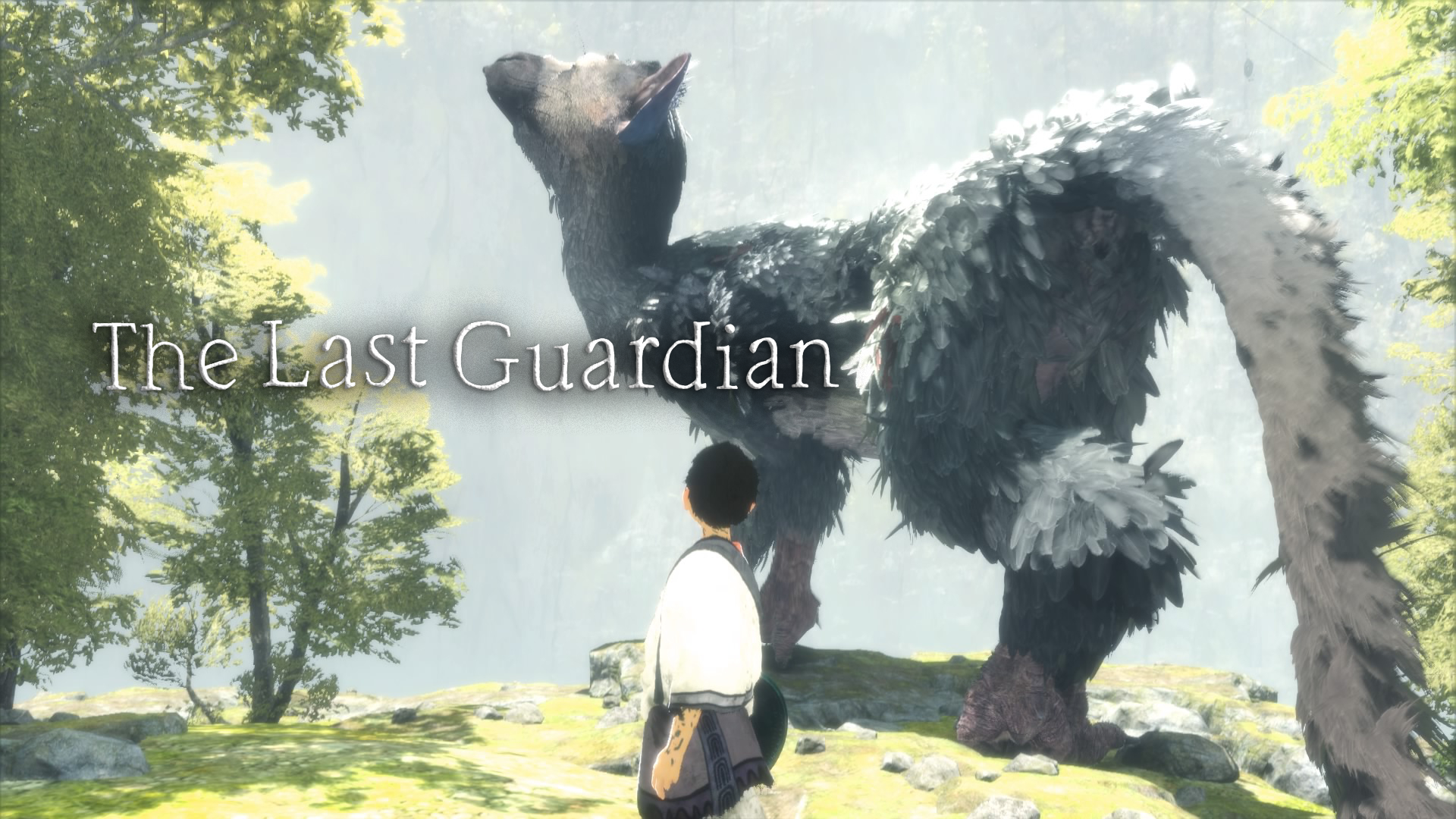 This beautiful game offers an exquisite journey nearly every step along the way. From the environment to the creatures, The Last Guardian was surely an interesting game to say the least. Opening with nearly no reason to why your character woke up next to this winged beast. The game begins.

The Last Guardian delivered gorgeous art work right off the bat. From the opening cutscene to the first environment, the game had character. As stated above, the game started out with next to no backstory and a very vague objective. This is a common theme throughout the game. However, as the game progresses, the story that eventually makes its way to the surface is absolutely stunning. 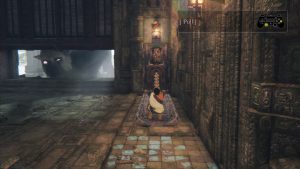 Dialogue is interesting and vague, as with most of this game. The use of subtitles helps immerse the player in the three-dimensional world filled with beasts and children that can fall from an incredible height. Seriously, the fall damage is crazy forgiving.

Controls are The Last Guardian’s biggest downfall. In the beginning it felt as though the game may be unplayable, after a frustrating few minutes that subsided. Climbing is an essential part of this game, whether it be on a side of a building or on Trico, it’s made extremely difficult by the wonky controls. The camera angles and the limited control the gamer has over them can lead to some unfortunate moments in what should be a fantastic game.

Making your way through each room and area is entrancing. This is the main grind of the game, move forward and figure out how to continue on. A series of puzzles, enemies and events stand in the player’s way. The puzzles are all relatively the same, the variables becoming more difficult as the gamer progresses. Enemies consist of the ‘Armored Knights’ and offer some challenging adventures throughout the game.

Trico is the focal point of this curious little adventure. Interacting with Trico and learning its emotions is a critical aspect of The Last Guardian as a whole. As ‘The Boy’ and Trico’s relationship grows the incredible companion offers even more amazing cinematic moments. Trico also brings an additional element to the game, it’s a complete wildcard. ‘The Boy’ doesn’t know anything about this creature, it was also a little violent when they first met and it’s a damn 100+ foot high cat, dog, chicken monster! If this thing wanted to, it could bite ‘The Boy’ in half. 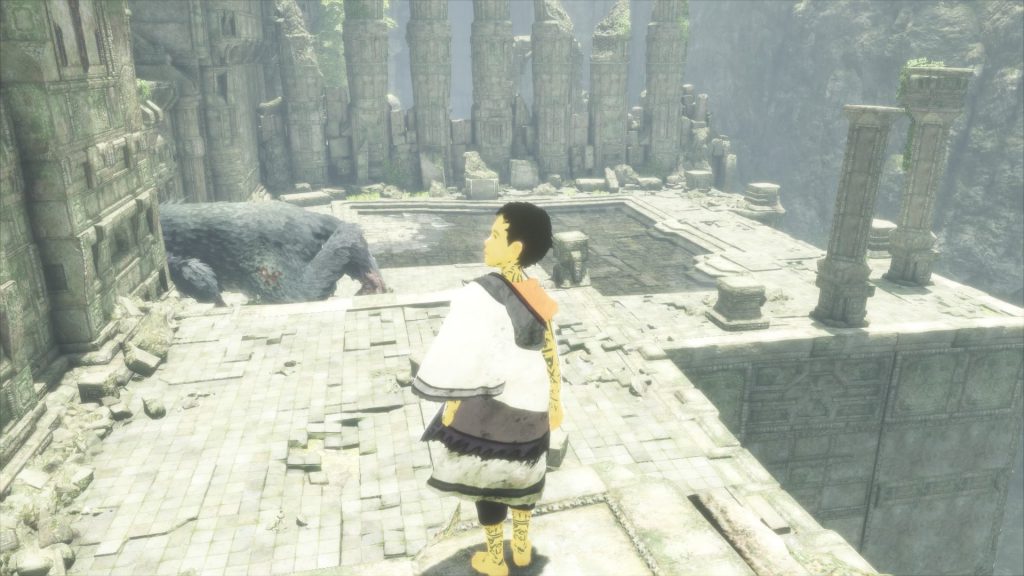 Overall The Last Guardian was an interesting art piece, offering cinematic wonder each step of the way. The controls hold it back a little bit, but not enough to ruin the game.  The game is also in cinematic mode throughout, so it becomes incredibly easy to get completely immersed in this beautiful story. If you’re looking for an action packed, fast paced adventure, this game isn’t for you. Looking for breathtaking artwork and an emotion fueled, ambiguous story to get lost in for hours, The Last Guardian may be your choice pick.