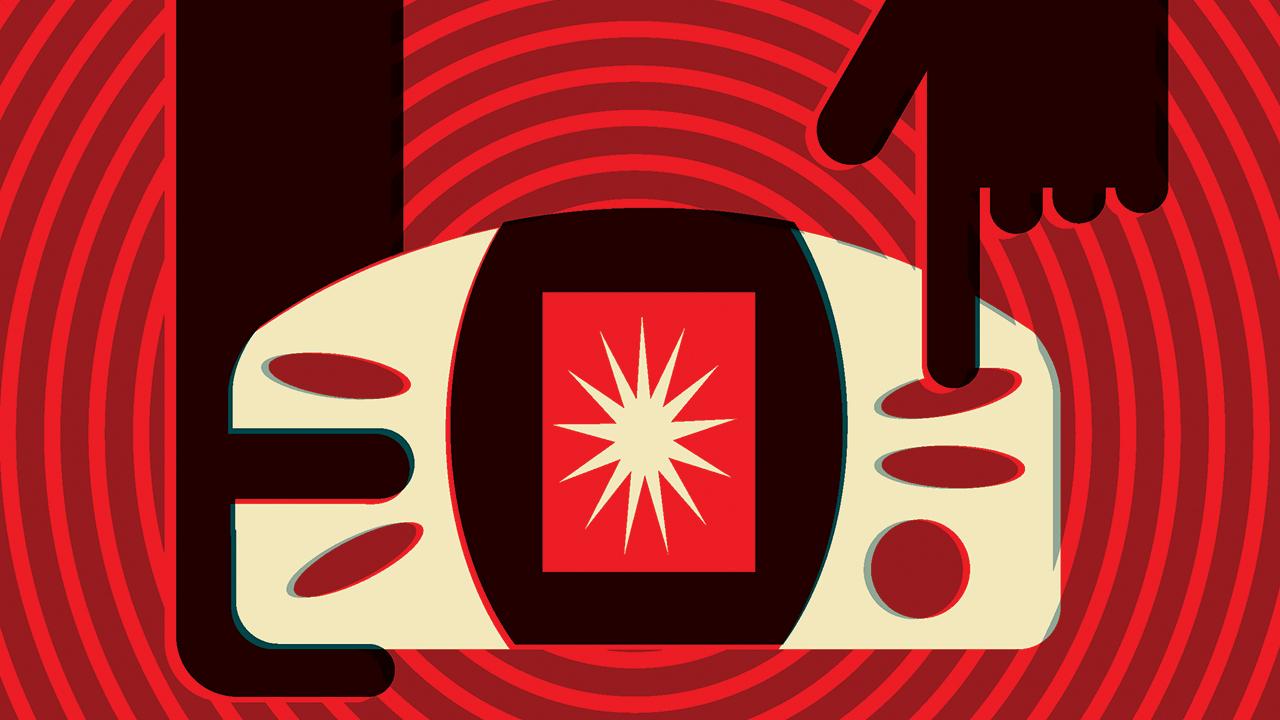 Playing video games is an often-derided past time for children because the consensus is that they could be doing a number of other more ‘productive’ activities. Sports, playing in the company of friends, learning a musical instrument and reading are all examples of these ‘better’ pursuits. However, playing video games actually offers kids the opportunity to practice a number of skills which will stand them in good stead for their adult lives.

In nearly every video game that you play, there is an objective. In trying to reach that objective, you will make good choices, resulting in progress, and then you will make wrong decisions, which in some cases, will see you start from the very beginning once more (think ‘Snake’ on the old mobile phones as a great example). Now, it is hard to argue that this situation doesn’t mimic real life.

“The fact is that over the course of your life you will make mistakes: how you learn from these will often define the success you find, or don’t. That is a very valuable lesson that playing video games teaches you, and of course, in the case of most games you start again and avoid your previous mistake – a truly inspirational message for your real life,” argues Todd Grogan, a game blogger at UK Writings and Revieweal.

Closely linked to the previous point is the concept of perseverance, for you would never give up a video game after just one attempt: you would dust yourself down and start again, often numerous times, until you were able to succeed in what it was you set out to achieve. That is a truly inspirational message for life.

In many games you must learn to negotiate effectively: think the Chocolatier series of games where the objective is to become a chocolate tycoon, for example. The truth is that life involves any number of situations where an effective negotiation strategy is key: from haggling over an item in a market to discussions over your salary. This is just another example of a real-world skill that can be honed within the confines of a role-playing game, for example.

This is an obvious one but it is no less relevant. There is almost an endless list of games which involves playing as a team, from sports games such as FIFA to Fortnite, where you can participle as part of a unit. Everyone must learn to work together at some stage in your life, whether it’s in your job or in a relationship. Playing sports as a child is often stated as the best way to hone this skill, but video games can involve a high level of team participation, and that is no less valuable.

We often hear how people are becoming more impatient, and in some ways that is probably true. Social Media tends to create a ‘now’ culture and digital marketing practices tend to utilize this fact – the modern attention span has certainly dwindled to the extent that we know very well how to discern between something that is interesting and something that is not at a break-neck speed. That said, kids who play video games often have to display huge modicums of patience in order to succeed. Fortnite is once again a classic example as success will not be achieved in a short space of time – often hours must be spent perfecting your skills in order to progress.

“The high levels of patience required to succeed in many video games is a classic example of a skill that we must learn to develop if we want to succeed in life. Patience, as they say, is a virtue, and any activity in which we spend countless hours improving and perfecting technique will prove to be a valuable lesson for life,” says Therese Faulkener, a lifestyle writer at Academized and Big Assignments.

The majority of games require a strategy in order to succeed. This is as true of role-playing games as it is with the more conventional strategy games that would spring to mind, such as Civilization. With a strategy developed through a trial-and-error process, and the ability to solve the problems that present themselves, success in these games is impossible to achieve, and if that doesn’t mirror real life, then it is hard to say what does. Those who approach life with a finely-tuned strategy can enjoy unrivaled levels of success in whatever field it is they are seeking it in, from their career to their personal life. Similarly, the ability to solve the problems that life throws at you will see you continue to prosper.

These are just some simple examples of how playing video games can actually prepare young people for all the rigors and complications of life. Far from being a waste of time, most video games, if not all, involve the honing of a skill which can be easily applied to real-life activities – something usually overlooked by critics.

Nora Mork is a lifestyle and tech journalist at Paper Fellows and Research paper writing service. She shares her ideas by speaking at tech events and writing columns for University assignment help blog.