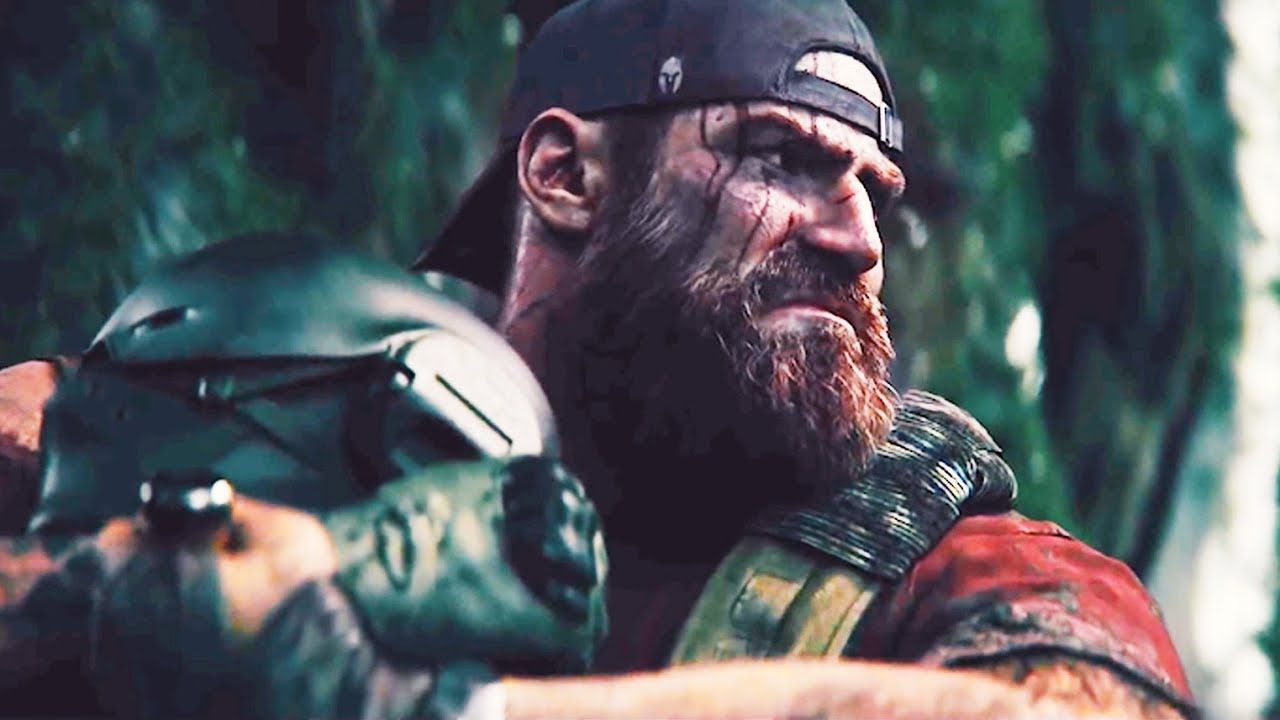 Ubisoft is ready to release a new launch trailer for Tom Clancy’s Ghost Recon Breakpoint. It’s time to pull back the curtain again and get a deeper look inside the upcoming Tom Clancy game. 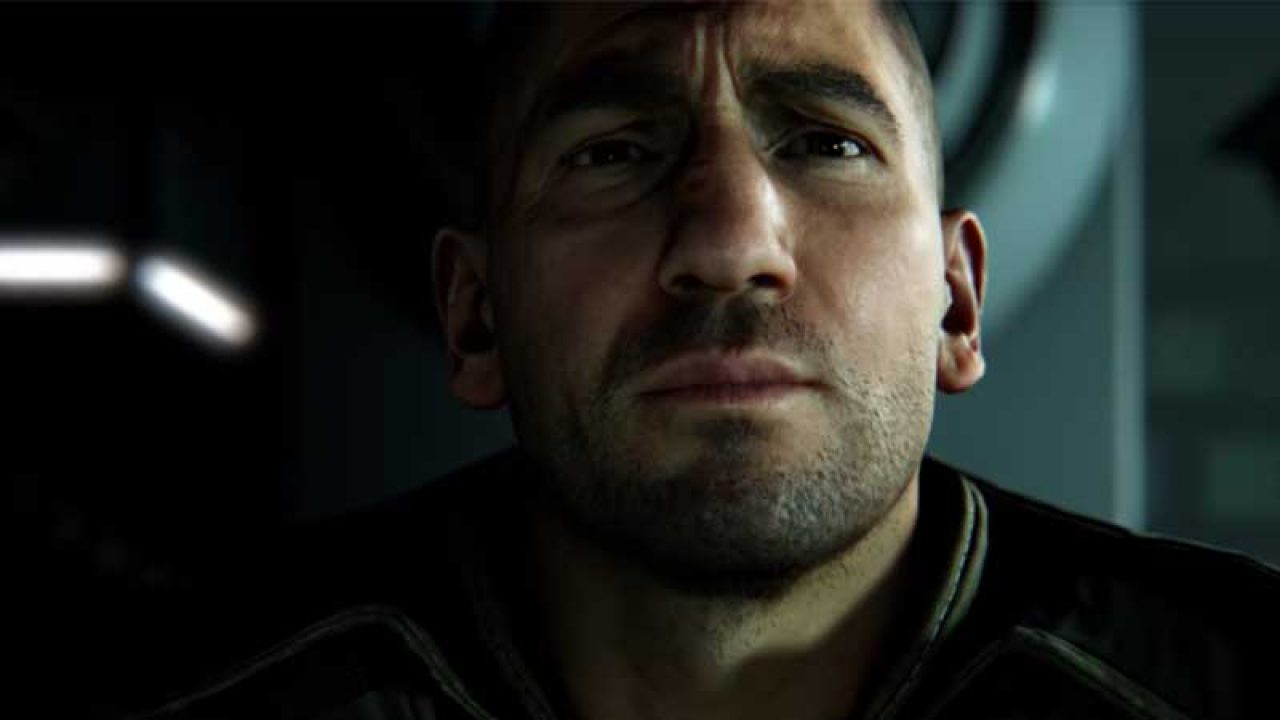 The new trailer includes gameplay and showcases the unique environment of Auroa. Tom Clancy’s Ghost Recon Breakpoint is set in a utopian wonderland that fell into evil hands. It’s up to the elite Ghost Recon soldiers to cleanse Auroa from this evil and restore order. Of course, in order to restore order, the Ghost Recon team must lay waste to countless adversaries either through stealth and careful strategic planning or by sheer and overwhelming firepower.

One playthrough won’t be enough. Tom Clancy’s Ghost Recon Breakpoints new trailer is stuffed with heart-pumping action. From start to finish, there’s only one minute and nine seconds of content however it goes by in a blink of an eye. Bits of the story but loads of gunfire, rockets launching, warplanes screeching overhead, off-road vehicles tearing up dirt, there’s no room to take a breath. 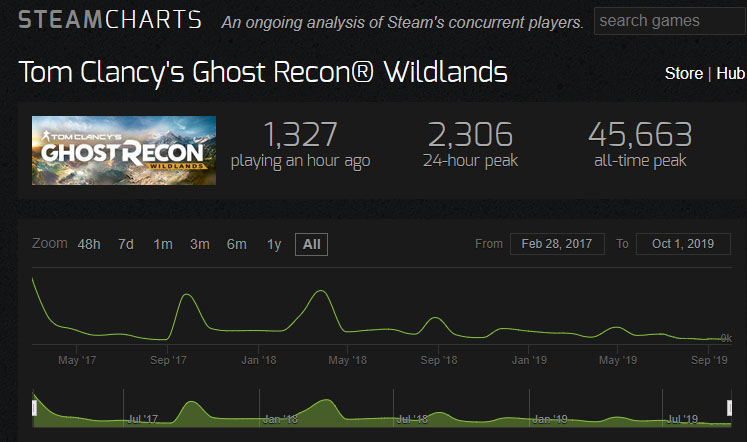 Ubisoft’s last Tom Clancy title, Wildlands was an enjoyable open-world adventure. But it just didn’t have that special something that keeps gamers playing for years on end. Reviewing the stream charts, the game was only able to hold a concurrent player count above 10,000 for a month after release and dropped below 3,000 players just five months after release. With notable spikes in September of 2017, March of 2018, and April of  2018, it never reached above 12,000 concurrent players again.