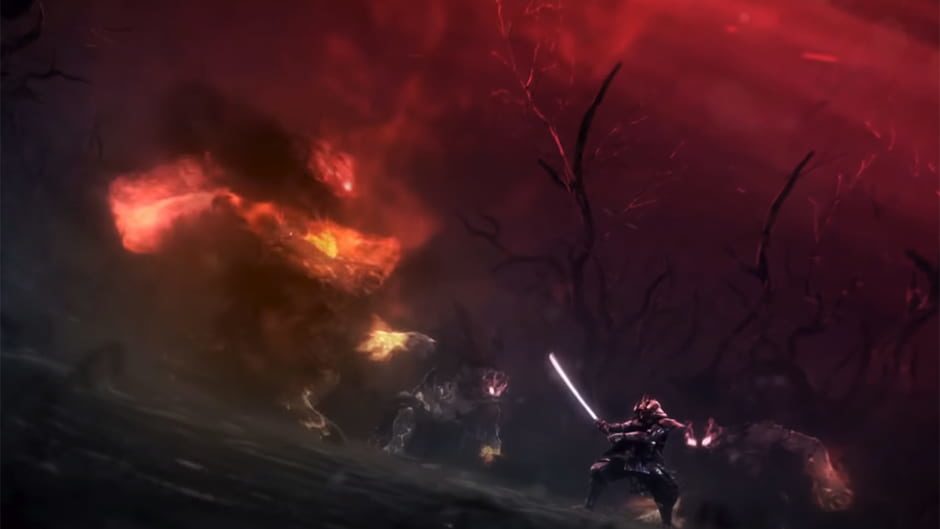 The developer behind Nioh 2 revealed some new information regarding the title. The Tokyo based studio shared a new trailer that includes details on an upcoming closed alpha for the upcoming Dark Souls like game.

Fans of the original Nioh will notice that the trailer looks a lot like the first game with some notable additions. Along with playable male samurai, fans will notice that there is now playable female characters. Transformations into yokai are also shown in the gameplay, revealing different move sets that can be utilized when player characters go into this ultimate state. Many different weapons are also seen throughout the trailer, including a nodachi, dual wield axes, a naginita, and more.

The trailer explains that the closed alpha will be held for a full week. The test starts on Saturday, May 25th and will end on Sunday, June 2nd. Strangely, Team Ninja hasn’t revealed a way to request an invitation into the alpha. According to a tweet from their Twitter account, “Some PS4 users are invited to take part in the Nioh 2 closed alpha to help gather feedback for the development.”

Some PS4 users are invited to take part in the Nioh 2 closed alpha to help gather feedback for the development. To ensure the team can manage the feedback, there are no plans to expand the alpha at the moment, but please keep an eye on our channels for more info in the future. pic.twitter.com/hS1l0rHLFa

Nioh 2 was first spotted during the Sony’s 2018 press conference. The short teaser showed a samurai retreating from a yokai attack and after he succumbs to the wounds he grows horns and rips them from his head revealing a demon underneath. Although, Sony has said that they will not be attending E3 2019, so it is not known when the next big look at the game will drop. We will be sure to keep our eyes open for any new information so be sure to keep checking back with us here at GigamaxGames.com!