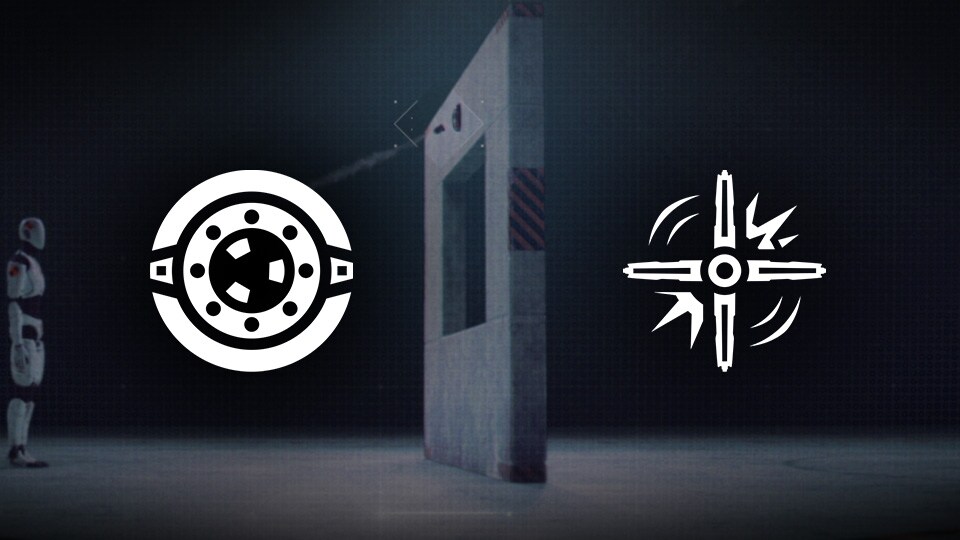 Ubisoft recently confirmed rumors that Year 4’s next season of Rainbow Six Siege will be titled Shifting Tides. Much like previous seasons, Shifting Tides will add new playable operators to the game, which will launch on test servers today Monday, November 11th. The new season will also bring an updated map and various other changes to the game.

This update will follow the fairly standard formula that Rainbow Six Siege has had in terms of adding new operators, which is one attacker and one defender. The new attacker is named Kali, while the new defender is called Wamai. Kali in the lore of the game is the head of a successful private military contractor while Wamai is former Kenyan Navy Special Forces who has gone to work under Kali. The video above shows both of these operators in action.

Kali is the first operator that carries a bolt action sniper in her primary slot, and it will certainly change how the game is played. The rifle fires a bullet powerful enough to penetrate destructible walls and other operators, allowing players to take out enemies hiding behind walls or teammates. Kali’s gadget is the LV Explosive Lance, an under barrel projectile that tears through walls, even those that have been reinforced. The gadget also destroys other operator’s gadgets within its radius once it reaches the other side.

Wamai however, doesn’t have any special weapons, but makes up for it with one of the most unique gadgets in the entire game. The Mag-Net System allows the character to attach powerful magnets to pretty much any surface. The magnets can then be activated when they sense projectiles and pull them away from their intended target before they detonate. If used correctly, the gadget can even bait attackers into using a grenade on a hostage. 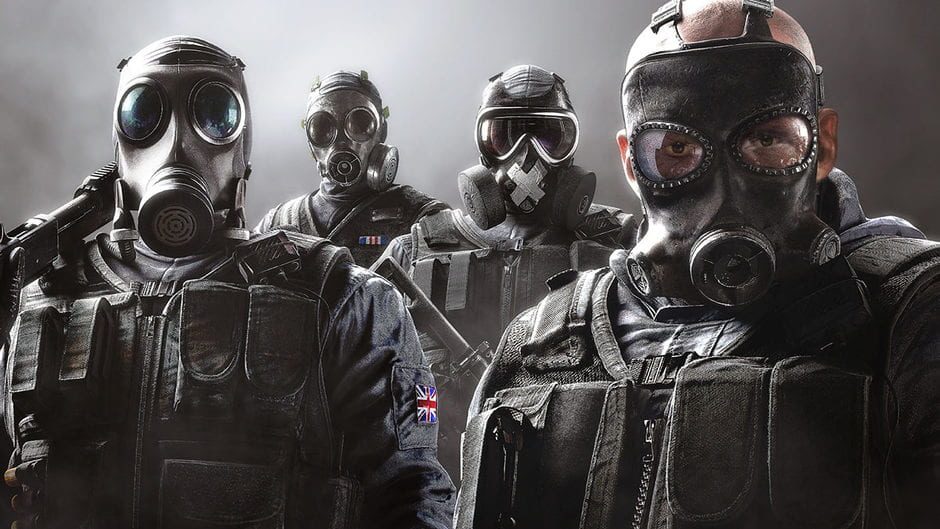 Another big changes coming to Siege through Shifting Tides is a reworked version of the Theme Park map. Here’s how Ubisoft explains the various changes coming to the map:”The Rail Platform has been removed and the East and West sections have been brought closer together. Inside the building, the East section has largely evolved, primarily the downstairs area. Gargoyle and Haunting Dining bomb sites are replaced with the Throne Room and Armory pair. The new Gong Room in this area also becomes the main entrance, while the Arcade Entrance is now blocked.”

Ubisoft has yet to announce an official release date for Shifting Tides, but as mentioned previously, the new operators are currently live on the game’s test servers. We’ll be sure to keep an eye out for any update regarding Rainbow Six Siege so keep checking back with us here at GigamaxGames.com!