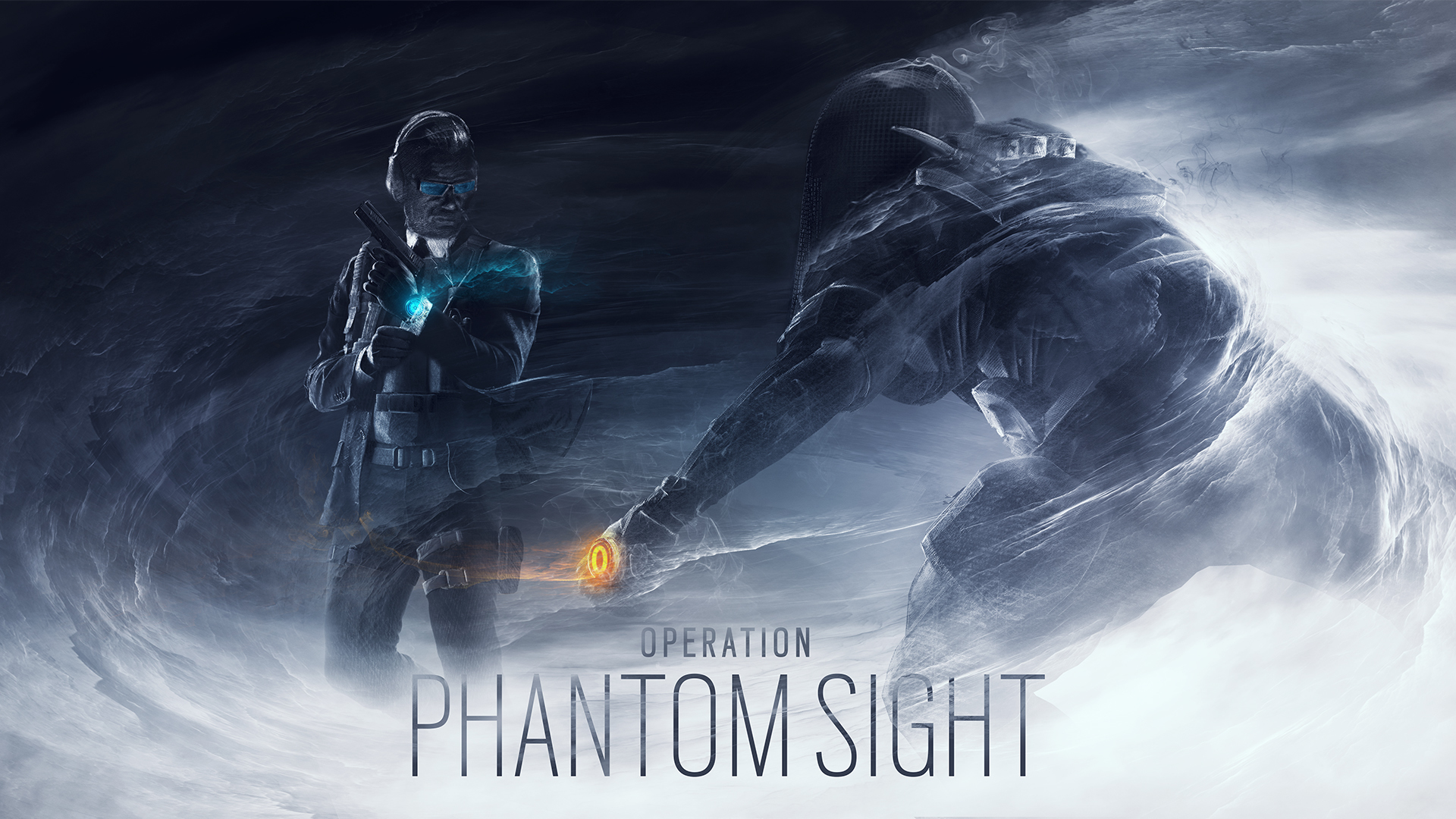 After a week of teases, Ubisoft finally revealed the next Season of Rainbow Six Siege. As per usual, Operation Phantom Sight will include two new operators known as Nokk and Warden. The update will also include a map rework and some tweaks to characters already in the game.

Nokk appears to be an attacking version of the operator, Vigil. She carries a gadget called Hel that allows her to become invisible to cameras. Although the ability is set to a timer, it could be very useful for making a fast push to the objective room. Nokk’s load out includes the FMG-9 SMG, the Six12 SD shotgun, and her sidearm the D-50.

Warden is a defense operator that utilizes a pair of smart glasses, which allows him to see through smoke while standing still. On top of that, his ability makes him impervious to flashbangs and other gadgets that disrupt the screen.

Part of the update includes alterations to their popular sniper character, Glaz. The thermal scope on the operator’s rifle now takes more time to acquire the profile of defenders through smoke. This is intended to keep the character off of the front lines while still maintaining his long-distance advantage.

Lastly, the map Kafe Dostoyevsky has been reworked. While the changes to the map are not as extensive as the ones previously made to Hereford Base, they are a necessary step to modernizing the map for how Rainbow Six Siege has changed. As of now, Ubisoft has yet to reveal exactly when Operation Phantom Sight will start, but typically the update is added three weeks after the official reveal.