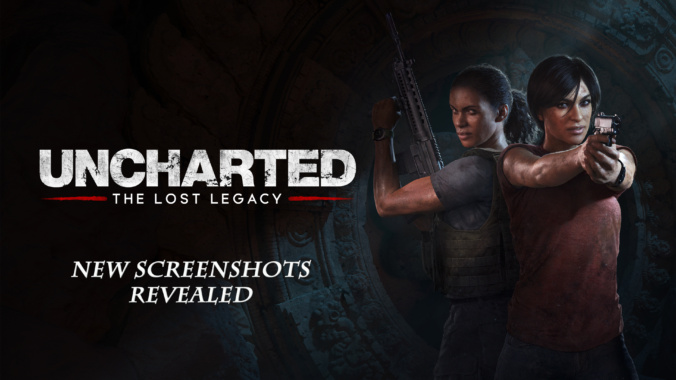 Uncharted 4: A Thief’s End was a fantastic entry to this classic series, unfortunately the developer was clear that it was the last game to contain the protagonist Nathan Drake. Many believed that this meant the end for the Uncharted series as a whole,  but now Naughty Dog is hyping up fans for brand new story DLC named Uncharted: The Lost Legacy. 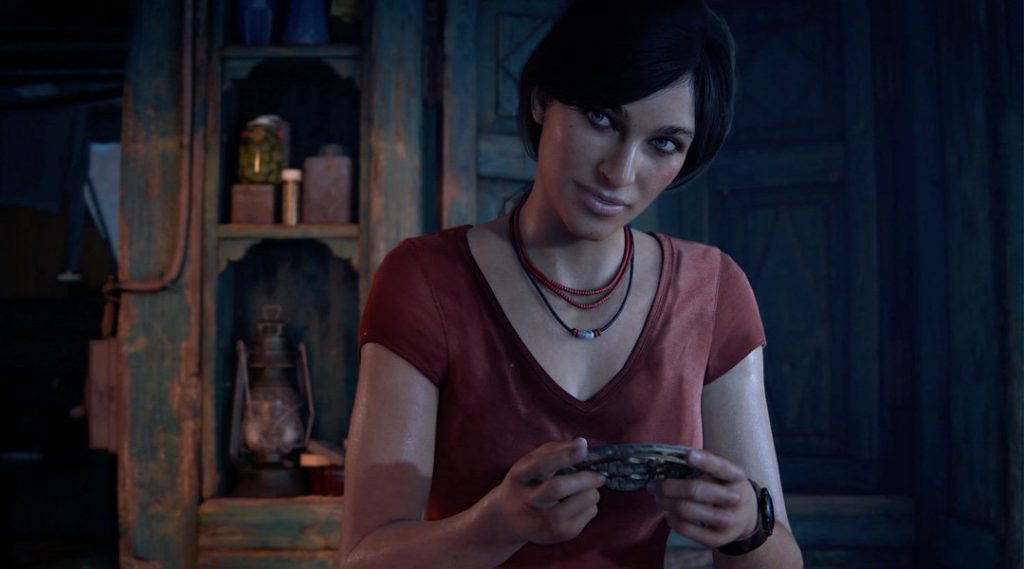 The upcoming DLC is centered around some familiar faces and it should be exciting. One being the bad guys turned good, Chole Frazer and the antagonist from the base game, Nadine Ross make an appearance. These two characters are the focal point of the new screenshots that have been released this weekend. 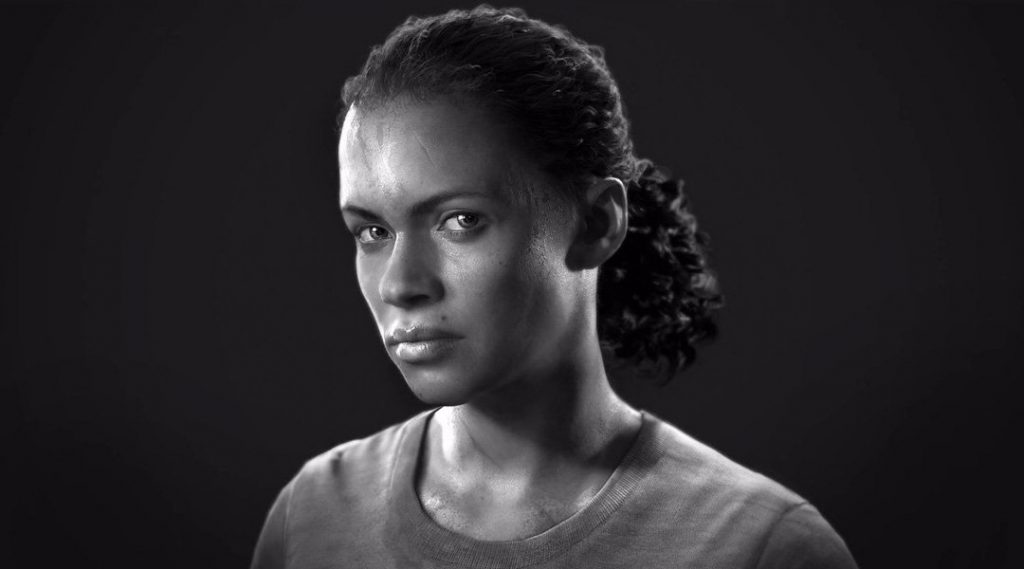 On Saturday, the creative director for the game,  Shaun Escayg, tweeted out a screenshot and two pieces of character art, which can be found throughout this article. The screenshot is of Chole, whom players will be taking control of is holding what appears to be the ancient Indian artifact she is tasked with keeping away from the war profiteer Asav (pictured below). To help complete this task, Chole enlists the aid of Nadine making clever use of her mercenary allies. 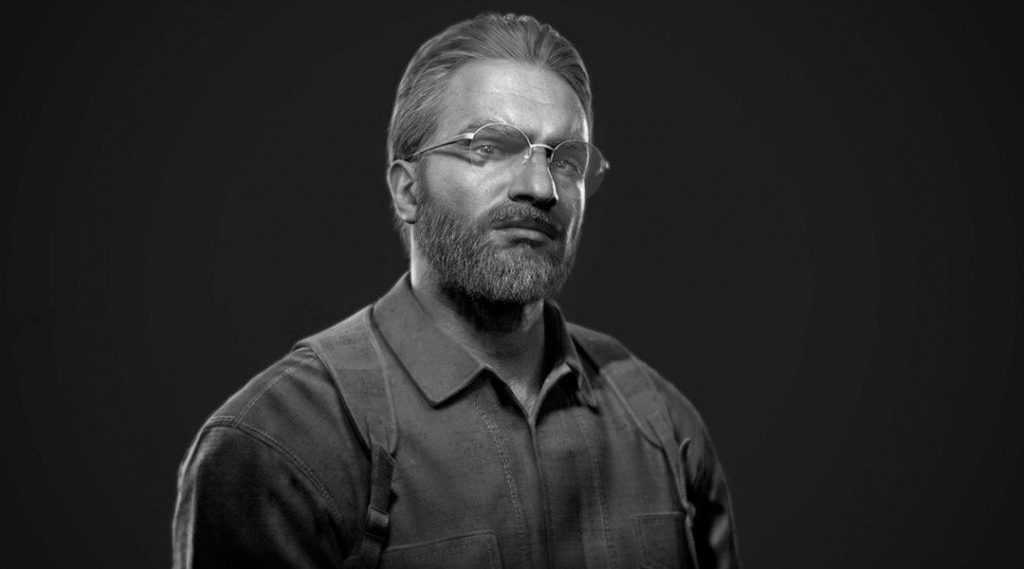 The Lost Legacy takes place after the events of A Thief’s End and will conclude Naughty Dogs work on the series for the time being. The DLC was only recently announced via an 8 minute video at Playstation Experience 2016 and many details are still being kept under lock and key until the studio is ready to discuss them further.

Hopefully we’ll be able to get our hands on this DLC soon, but for the time being we can only sit and wait for more content to be released.  Don’t forget to stop by Gigamax for plenty of Let’s Play videos when the game becomes available. Remember to keep checking back with Gigamax Games for all the latest in gaming news and reviews!