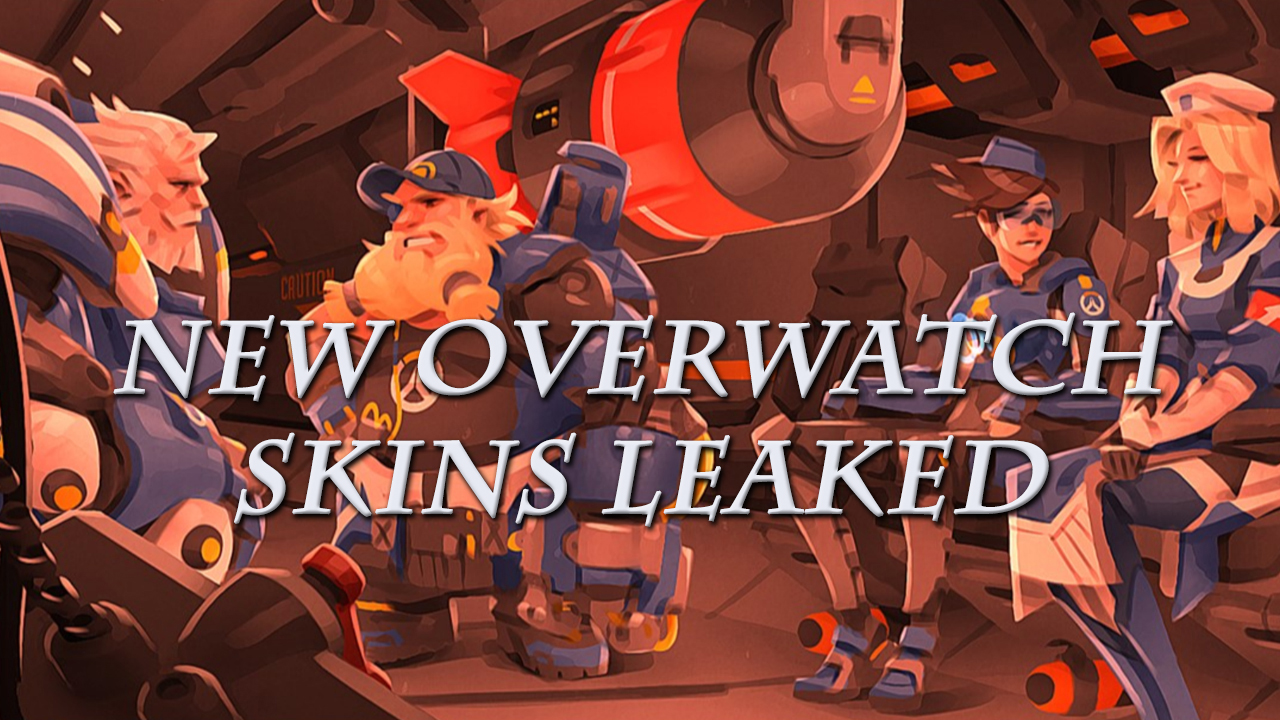 Blizzard can’t seem to help their Overwatch event content from being leaked before the actual release. This time around it seems that the skins for some popular heroes have been revealed.

The skins were posted on photo-sharing site, Imgur by user raulrsd. Images of an off screen Xbox One show the likes of Mercy, Reinhardt, Tracer and Torbjorn in new/very blue uniforms.

If this leak is real, it would fit in with the recent release of the “Uprising” comic that ends with the same characters on their way to stop a robot revolt on the streets of London. Players will recognize the location they’re heading to as the map ‘Kings Row’. 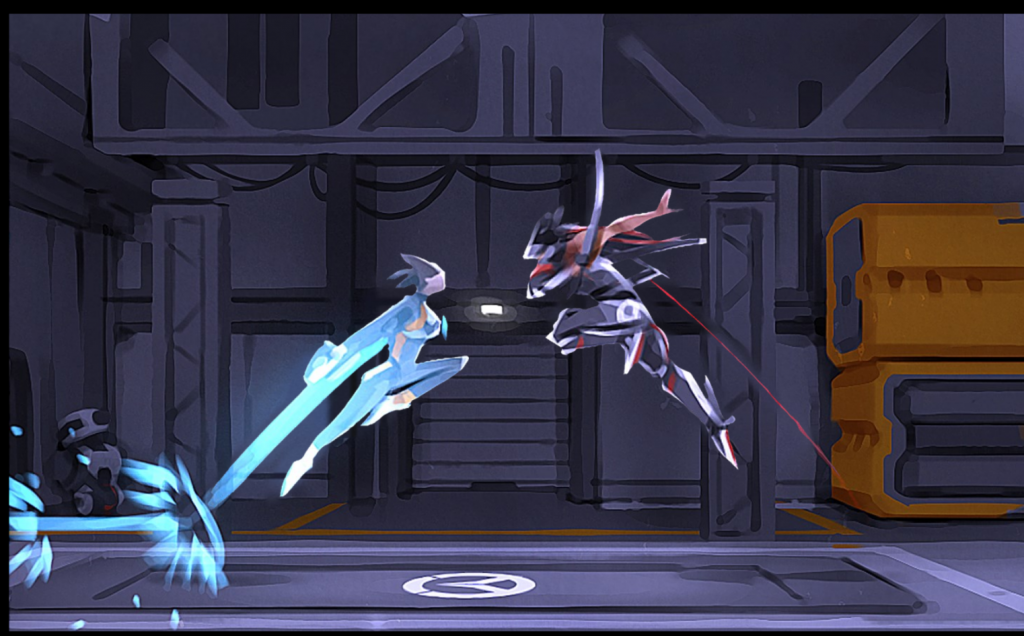 The comic is intended to herald in the Omnic Uprising event that is scheduled for release tomorrow, April 11th. Director of Overwatch, Jake Kaplan has said that this event won’t be a holiday special but instead one that delves into the lore of the game.

More skins are sure to come along with the event, with Kaplan promising a new Widowmaker legendary skin sometime in the near future the purple assassin is sure to have some new clothes.

Whatever the case may be, Gigamax Games will surely be covering the upcoming event. Keep checking back for more information on this developing story.