The Impact Of Virtual Reality In the Industry: Or It Will Fade away? 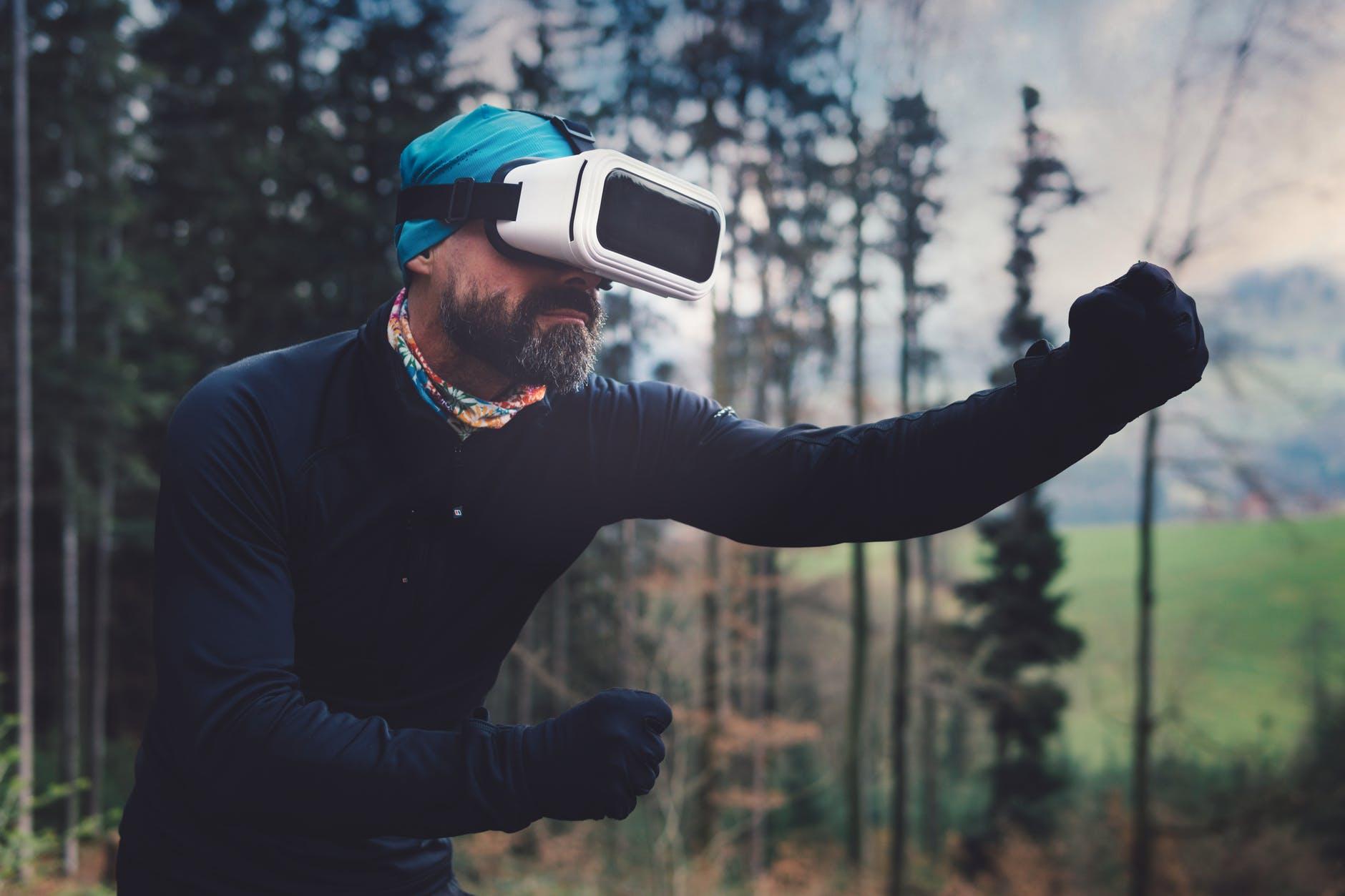 Since the modern age, technology has been playing a significant role in our lives. How we live and how we work, these are the most crucial aspects that are being affected by technological advancements. Artificial Intelligence and machine learning have played a significant role in defining the various paths for improvements. Alongside with AI, virtual reality and its cousin technology, augmented reality, has been a trending topic since recent impressive advancements were initiated.

So many solutions are generated which are allowing us to explore the immersive computer-generated world through VR. Devices are getting more powerful day by day, and hence, the demand for VR applications has increased throughout the industry.

Impacts of VR In The Industry

Virtual reality, with its tremendous applications, has created a massive following in the different fields of industry. Some of them are:

Impact on the Gaming Industry

VR headsets allow us to enter the virtual world of gaming. There are some other gadgets like hand controls that enable us to touch different objects of that particular world. This created an immersive environment for us, and the use of headsets blocks all the outside visuals, which takes us deep inside the simulated world. It doesn’t only demonstrate to us what is happening, but actually, we can feel it.

Two decades before, VR technology launched and failed in the gaming industry. However, in 2016 with the launch of Microsoft HoloLense, HTC Vive, Oculus Rift and Sony’s PlayStation VR, the stage was set for designers, and they have really delivered.

3. Opportunities For The Brands

With the growth of video games using VR technology and the expansion in the audience playing such games have attracted many brands to get involved in this industry. Just like Mountain Dew is sponsoring competitive gaming, other companies sponsor popular streamers if you play their games.

“The integration of intensive VR applications is bringing more business to this industry. So many brands have analyzed the market they possess relating to the AR and VR technology. Near about 2020, we will witness the ratio of companies investing in a simulated world of gaming will be more than double.” Sarah Barley – A Business Analyst at Crowd Writer

VR seems to have changed the world since the 1950s. Every decade it has been launched with some advancement but they all failed to meet expectations. Let’s hope the NextGen VR launched in 2016 will keep up with the human experience and expectations and will not fade away like the previously launched VR in 1996.

Author Bio: Amanda Jerelyn has just completed her Masters from the University of London. She works hard to keep her updated with the changing world and advancing technology. Amanda is currently working as a Marketing Executive at Academist Help, and she loves to interact with students to help them with their career.