The Year of Virtual Reality – Gigamax Breaks It Down 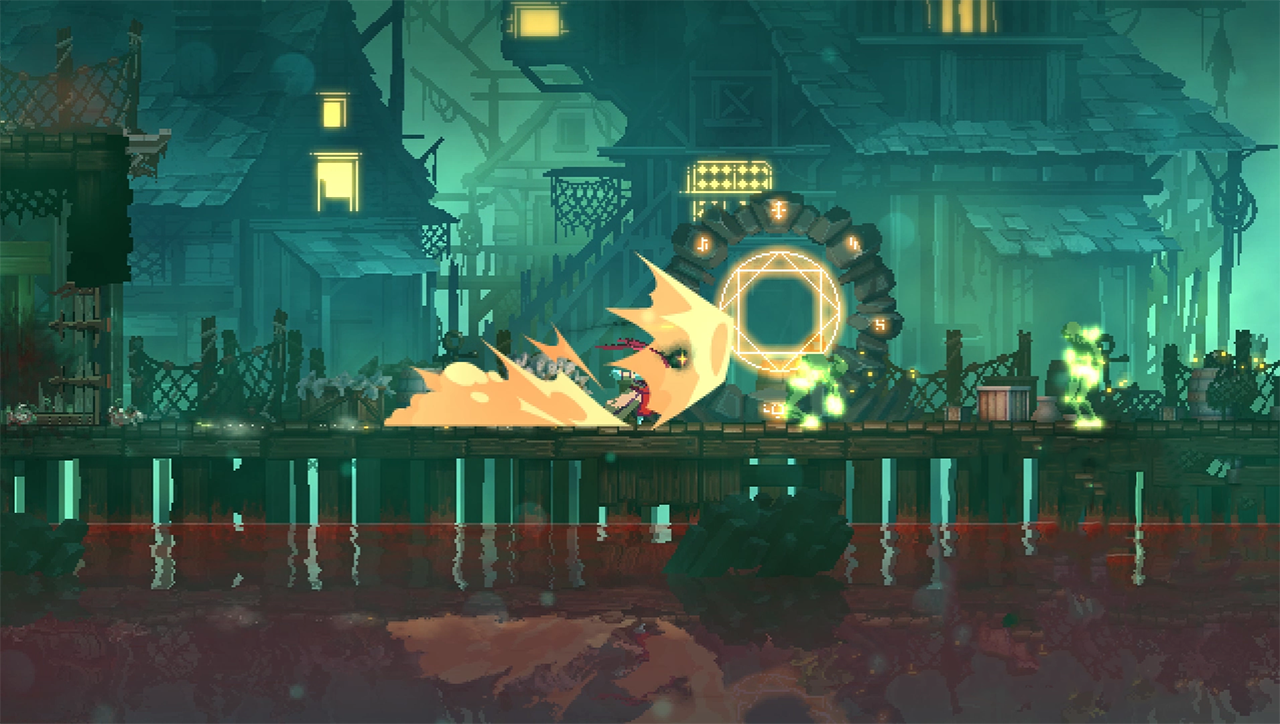 The Year of Virtual Reality

Virtual Reality has long eluded the AAA gaming scene. Some VR technology has reached the consumer. However, technology like the ‘3D Head’ or Nintendo’s ‘Virtual Boy’ were just not practical for the gamer at the time. A truly powerful gaming Virtual Reality headset has only recently began to reach the mass market. The Oculus Rift, Gear VR, HTC Vive and the Playstation VR are just some of the major VR headsets that have revolutionized the video game experience. No longer are we gamers stuck looking at a 2D world through a pane of glass. There’s so much more!

The idea of a great Virtual Reality setup is exciting, but how well did these technologies sell in 2016? This is an extremely important question to ask for a couple reasons. First, if this technology sells well out of the gate, it’ll entice technology manufacturers to continue and improve on the hardware. Secondly the more units sold, the more game developers will begin to work on exciting and lengthy games specifically designed to be played in VR. For any owners of the Playstation VR, they know the struggle of looking for a new VR game that will offer a complete gaming experience. Many games feel like a tech demo rather than an actual game.

Exact sales numbers are hard to come by, which isn’t usually the best sign. From reports, we can compile a rough estimate on the total units sold for the most popular models.

Sony announced that PSVR outsold every console on the market in Japan in less than a week, selling over 51,000 units from October 13 through October 16. An analyst firm, IHS Markit marked down 1.4 million units sold this year. A HTC Vive rep has claimed the company sold over 140,000 units. One million people have used Samsung’s Gear VR according to multiple statements by the company. Manufacturers of VR gaming headsets have been undoubtedly elusive when it comes to exact sales numbers. We can assume, millions of consumers have access to a gaming VR headset, a decent foundation to build from.

Let’s circle back to Playstation VR real fast. This is truly a Virtual reality headset for the mass consumer. When it comes to the PSVR, anyone with a Playstation had the option to make the purchase and begin gaming. Even with the Oculus, before the new reduced PC Spec update, an individual needed a robust gaming PC to use it. Even now, PC’s a few years behind the curve won’t be able to deliver a solid VR experience. Samsung’s headset had a substantial reach as well, but didn’t have comparable power to Oculus or PlayStation’s gear. Playstation VR may be most successful consumer level Virtual Reality gaming headset on the market today.

So what this all means is that 2016 built the foundation of a successful future for Virtual Reality. Technology and video game developers have taken note, but seem to be waiting anxiously to flood the market with hardware and software. A representative from Oculus made a remark saying that they are far from reaching saturation, meaning every person that wants one, doesn’t have one yet. 2017 has a lot in store for Virtual Reality. Let’s all hope they continue releasing substantial AAA games for the hardware so our expensive headsets don’t go to waste and don’t fade away, becoming nothing more than a novelty.