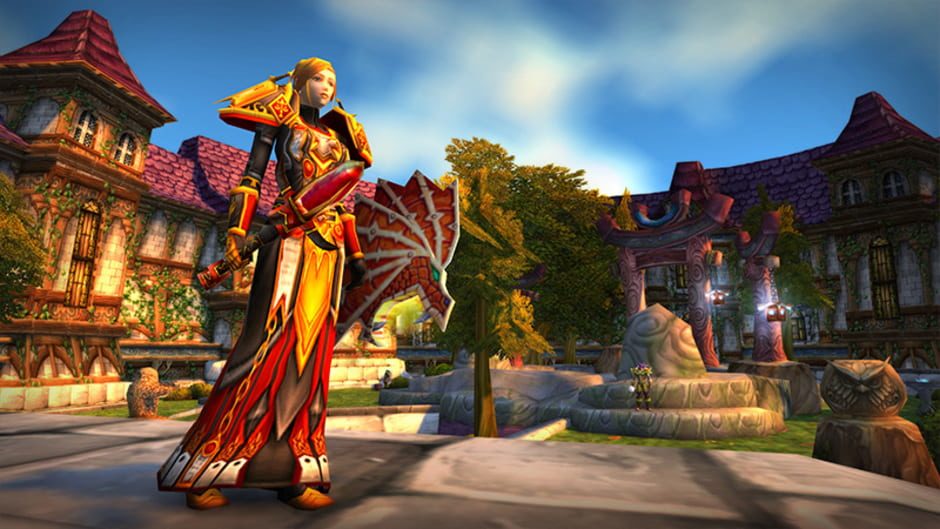 Blizzard is gearing up for their next big release. World of Warcraft Classic (WoW Classic), launched on August 27th but ahead of this major launch Blizzard announced some big changes and updates. 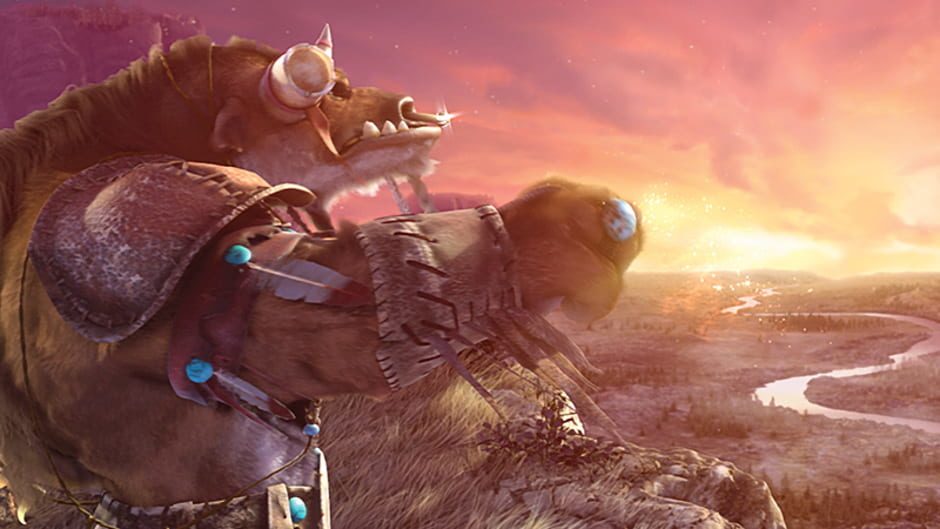 First off, Blizzard has removed the previous limit of three characters per account. Now, players will be able to create 10 characters per realm, which adds up to 50 across all the classic realms.

The company also announced that they will be opening four more Classic servers to help with lengthy queue times that they are predicting for launch day. Those that are interested can find the details on the servers below. They all sport some pretty unique names that are surely references for the most diehard fans.

Blizzard expressed to gamers who will be playing the game at launch, that if they see servers marked “full” or “high” to try to play on any of the new realms that are available. 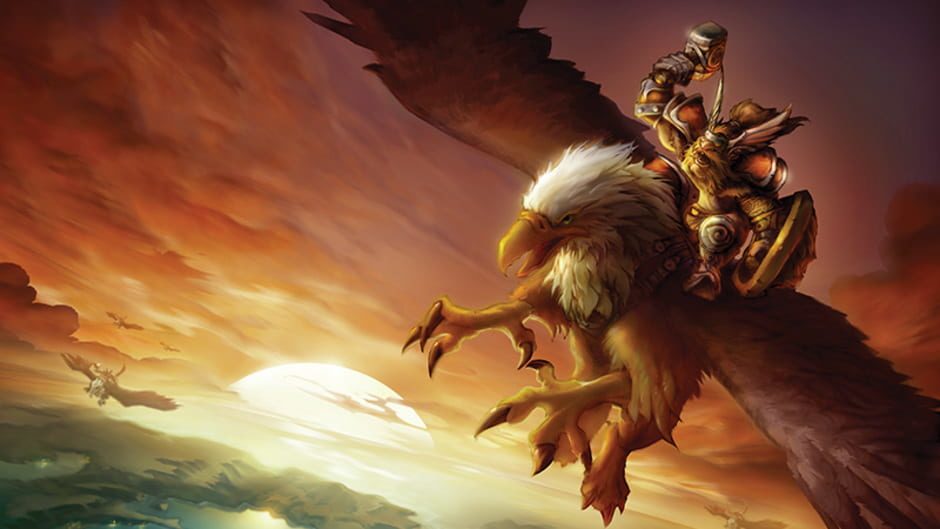 “We urge players on realms marked Full or High to plan to play on one of these new realms to avoid the longest queues, and to help spread the player population as evenly as possible and provide the best play experience for everyone,” Blizzard said.

WoW Classic is currently calling itself Azeroth as it was. Blizzard told fans to expect a faithful recreation of the original World of Warcraft. This includes character models, combat mechanics, and skill trees exactly as they were when they were released over a decade ago. A WoW Classic subscription is included in the price of a normal World of Warcraft membership.

To keep up to date with even more gaming news and to see if the crew takes that dangerous leap onto WoW Classic, check back soon on GigamaxGames.com.