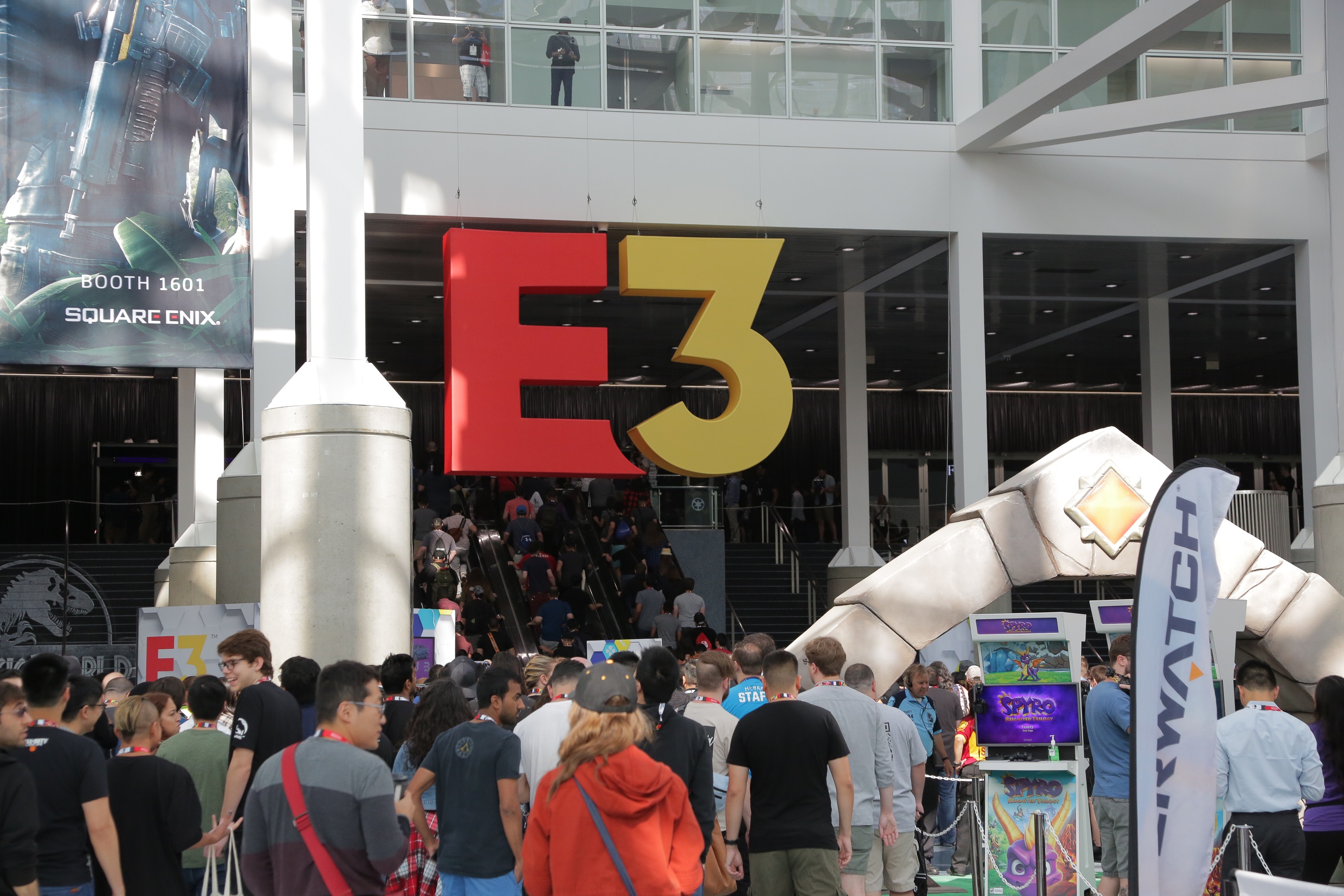 Xbox was lonely at E3 2019. Phil Spencer asks Sony and Activision to come back and partake in next year’s E3 conference.

E3 2019 is wrapping up and this year Sony was noticeably absent from the festivities. Sony didn’t have a floor presence or offer a press conference. Activision also took a leave of absence from the event as well as many other companies. Xbox boss, Phil Spencer, recently shared that the conference did not feel the same without Sony or Activision, and he wishes they would come back.

During an interview with website Giant Bomb for an E3 live stream, he spoke on the relevance of the event and what it means for the game industry and how the show’s profile is hurt by Sony and Activision not being there. “I wish Sony was here,” Spencer said. “E3 is not as good when they’re not here,” is what Spencer had to say on the two companies opting out of this E3 2019.

E3 is an important event for the gaming world, Spencer said. He expressed that it’s a time of the year when people around the world are watching the industry, even those who are not particularly interested in gaming. One recent threat, Spencer pointed out, was the World Health Organization classifying Gaming Disorder as a recognized disease.

He said that E3 is an important time to show the world that video games go beyond just kids in basements. Without the help of industry juggernauts like Sony and Activision the event could take a huge hit in terms of recognition.

Spencer is on the board of directors at the Entertainment Software Association, the group in charge of running E3 every year, so obviously he has a vested interest in both companies returning to the event. Other board members include Strauss Zelnick, CEO of Take-Two Interactive, and ZeniMax’s CEO, Robert Altman.

Sony explained they did not attend E3 this year due to wanting to find new ways to engage and entertain their fans around the globe. Before the show started, they gave PS4 owners their first look at Death Stranding and shared the first details about PS5. Although, without the company being at E3 2019, it is unclear when fans will hear about upcoming first-party titles like The Last of Us 2.

Even with Sony’s and Activision’s absence, E3 2019 offered an incredible lineup of gaming news. Be sure to keep checking back on GigamaxGames.com to catch up with all the most exciting announcements from this monumental event.