Xenoblade Chronicles: Definitive Edition has dropped on the Nintendo Switch. This remastered version of the title arrives about 3 years after the launch of the second game in the series, Xenoblade Chronicles 2, and for fans that have played that game as well, there’s a free gift waiting. 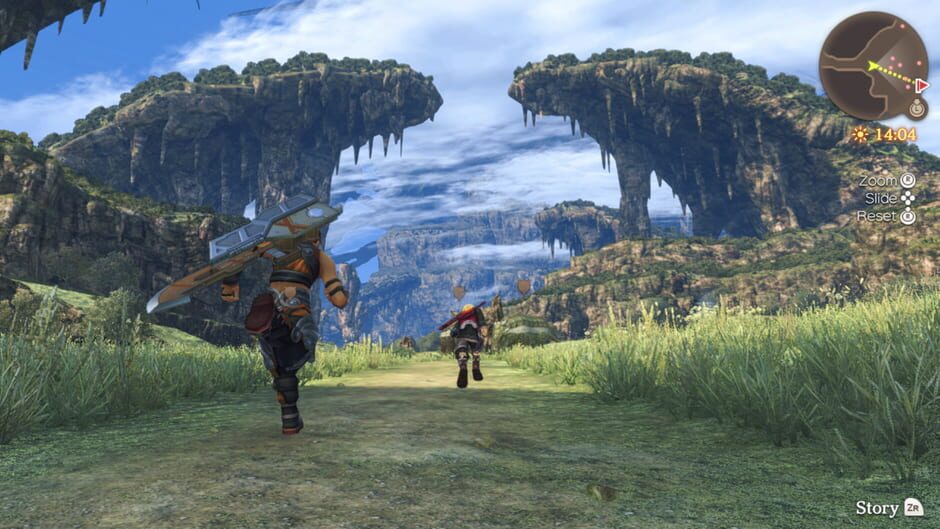 For players that have save data from Xenoblade Chronicles 2 on the their Switch, a one time free gift is available in the form of 100,000 gold. Note that there will only be one chance for fans to receive this gift so it is imperative they select collect before starting their adventure, because there’s no way to claim the gold after the game has begun.

Nintendo has done a number to Xenoblade Chronicles on its move over to the Switch. Not only have the character models been completely redone, the developer has also added an epilogue portion to the game titled “Future Connected.” This story section follows Shulk and Melia’s journey one year after the game wraps up. The director behind Xenoblade, Tetsuya Takahashi, has said that the extra content will take 10-12 hours to complete if players just focus on the main missions and upwards of 20 hours if they focus on all the side content as well. 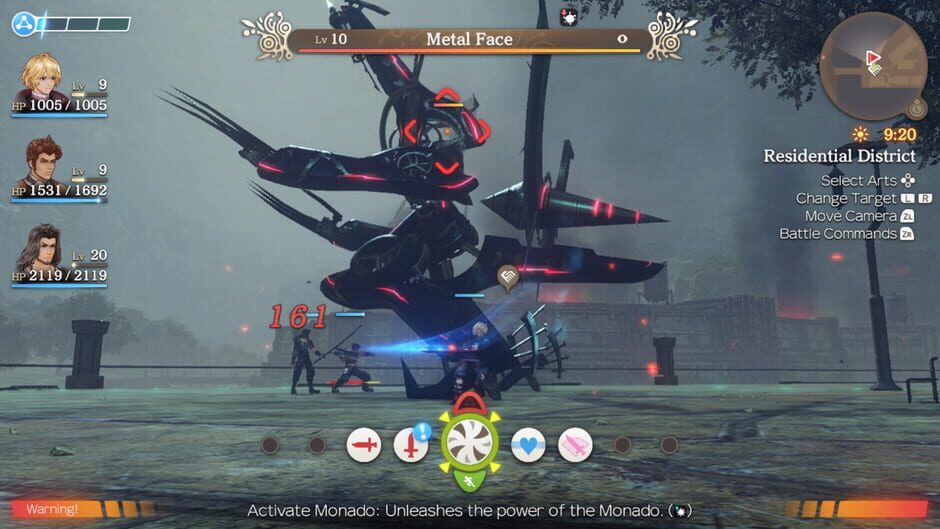 As of now critics and fans alike are praising Nintendo’s efforts with the latest edition of Xenoblade Chronicles. We’ll be sure to keep an eye out for any updates regarding the game so remember to keep checking back with us here at GigamaxGames.com!