Your Guide to Writing a Successful Game Development Press Release 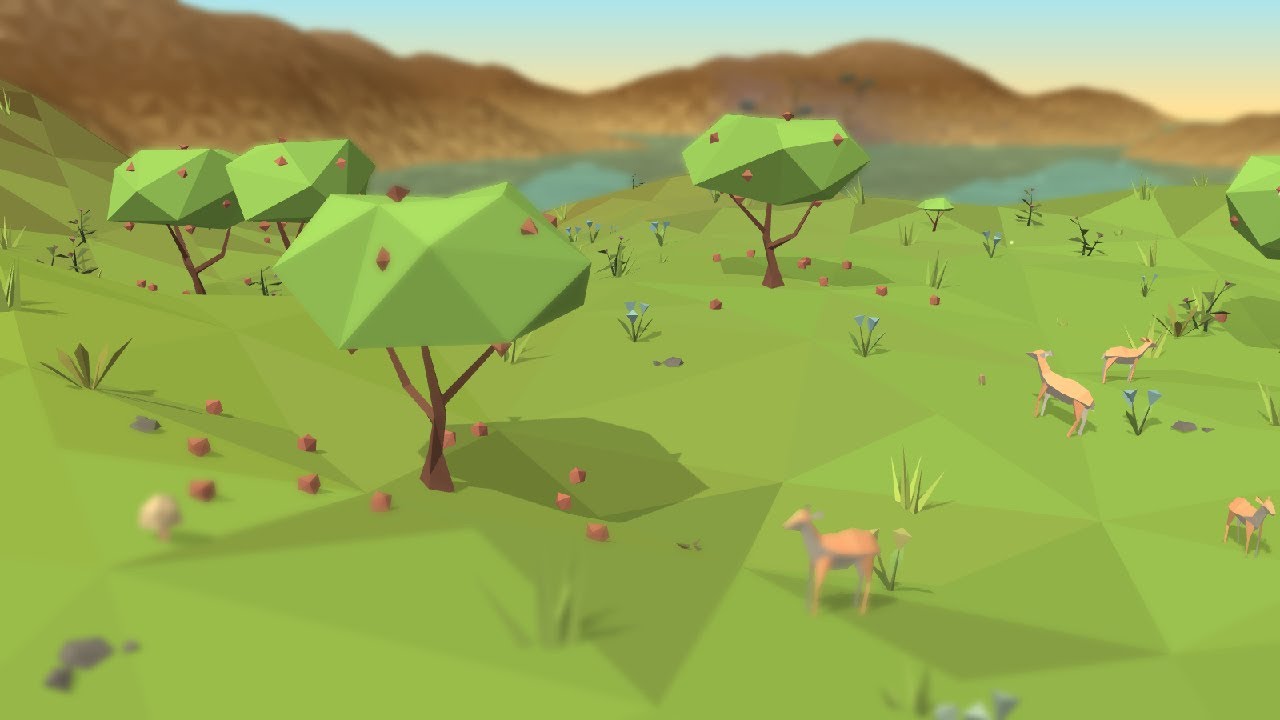 For the last few years, you’ve poured your heart and soul into your game development project; regardless of the niche or system you’re building it for, but it comes to the point where you’re thinking about finalizing everything and releasing your creation to the rest of the world.

One of the best ways to market your game out to the masses and to create a hype/buzz around your upcoming game is to create a press release. You can then send this out to leading gaming publications, magazines, and websites which can review your game and hopefully feature you in their writing.

However, for many, this will be the first impression your game has on random members of the public, so you’ll want to make sure you get it right. With this in mind, today we’re going to explore everything you need to know in order to write a successful press release.

“The first and foremost thing you’ll want to remember is making sure your press release, company, and game stand out from the crowd. Imagine how many indie games are being released every week around the world, and these are all your competition to stand out from,” explains Michelle Harper, a blogger and regular contributor for BoomEssays and Help With Coursework.

An effective press release will engage the reader and give them something that they may have never seen before. Don’t be afraid to inject some of your personality into your content.

Throughout every stage of your writing process, you need to make sure you’re writing to the highest possible quality. If your press release is full of mistakes, grammatical errors, typos, and punctuation problems, this is going to reflect extremely poorly on your game studio and doesn’t create good impressions for your upcoming game release.

You need to make sure you’re taking the time to read through, highlight and correct any mistakes in your release before sending it off, ensuring it’s the highest level of professionalism and readability.

Think about how many press releases a journalist receives every week for games. Tons. As a marketer for a game company, if you can make the writer’s job as easy as possible, you’re far more likely to get your press release chosen for publishing.

The easy way to do this is to imagine you’re the publication writing your own feature; not the studio. Write about yourself in this way for the best results.

“The headline of your press release is, perhaps, the most important part of your press release because this is going to be the key element of your writing that will draw your reader in and will grab their attention. Fail to grab their attention, and you won’t have made an impact, and you’re more likely to have your release dismissed,” shares Nick Turner, a video game marketing consultant for Essayroo and Do My Assignment Online.

The best way to proceed is to write a simple headline that’s no more than five words and really has a lot of impact that grabs attention. You then want to include a subheading that has a bit more details and helps to set the tone of the rest of the press release.

It’s essential in your press release that you include the technical specifications of your game, so if a publication does write about you and feature your game, people reading can know what devices they need and what specifications their computers need to be.

This only needs to be a short and concise paragraph, but it’s so important you include it, so people can be easily educated into what game you’re offering and whether it’s available to them.