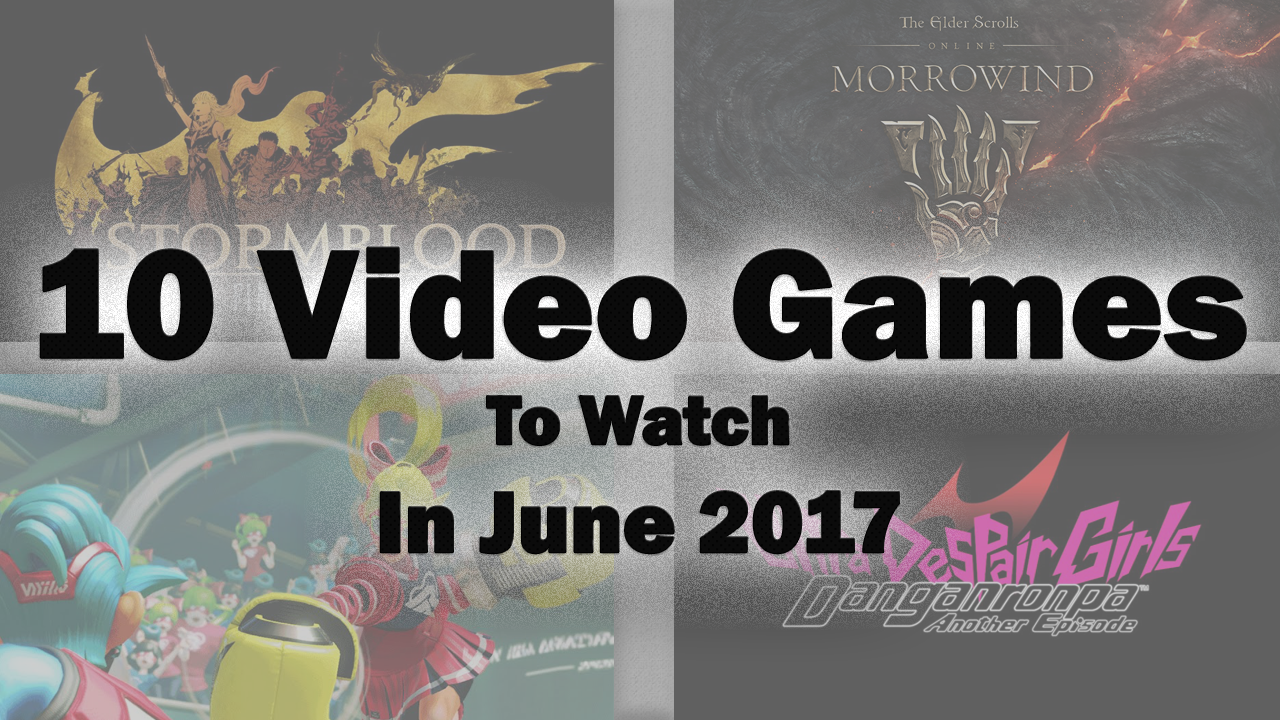 The top 10 Video Games to watch out for in June 2017! The latest titles for Playstation 4, Xbox One, Nintendo Switch and PC. Be sure to check back on Gigamax Games for more! 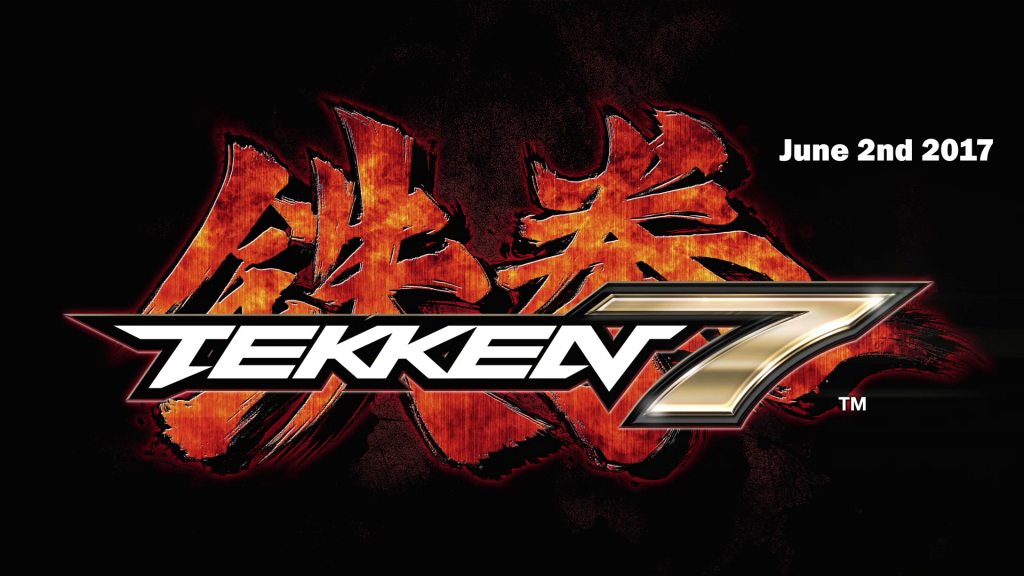 Tekken 7 is exclusive to Japanese arcades but the rest of the gaming world will soon be playing this highly anticipated fighter in the comfort of their own home. With a wide range of unique characters and fighting styles, Tekken has always delivered tense, exciting and competitive gameplay. 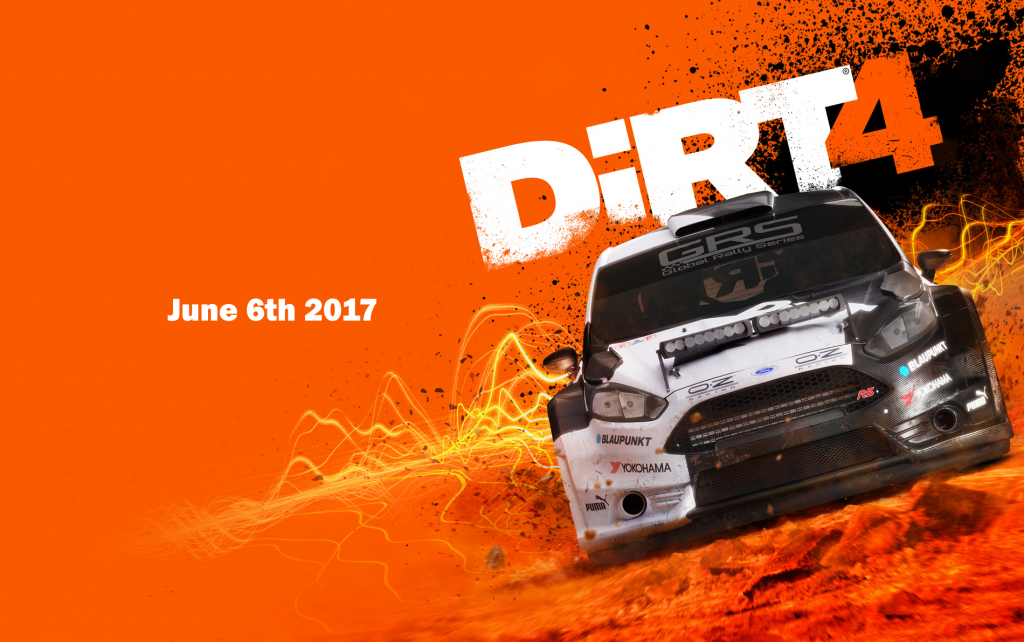 A mix between a simulator and fully fleshed out game, DiRT 4 promises an adrenalin rush second only to getting behind one of these off-road machines in real life. DiRT 4’s developer, Codemasters are excited to debut a ‘game-changing’ system they call Your Stage. This is a rally route creation tool, letting the player produce nearly limitless and unique rally stages you can race and share with friends. 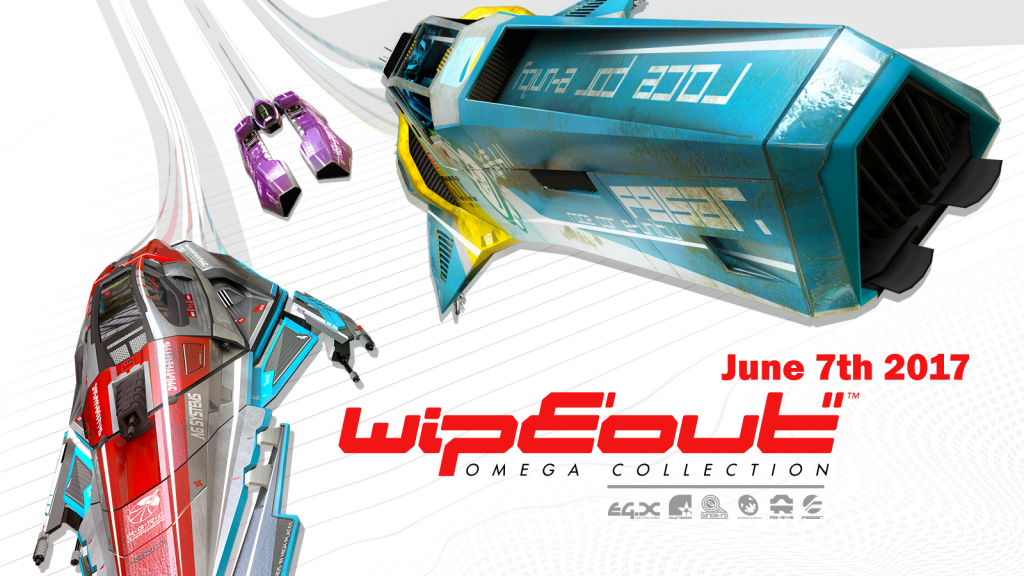 This futuristic racing game series is a staple in Playstation history. The original trilogy helped set the very first Playstation apart from the other consoles on the market. Fans of the series might want to take a look at pre-order bonus which includes the original Playstation One box art.

Nintendo is nearly ready to release one of their new IP’s, specifically crafted for the Nintendo Switch. Arms looks like the perfect game to play with friends as you battle with their motion-controlled fighting system.

Get ready to liberate Ala Mhigo, a land conquered by the Garlean Empire in this new adventure. The Warrior of Light and his comrades takes them beyond the borders of Aldenard but make sure to prepare because untolled challenges lie in the Far East. 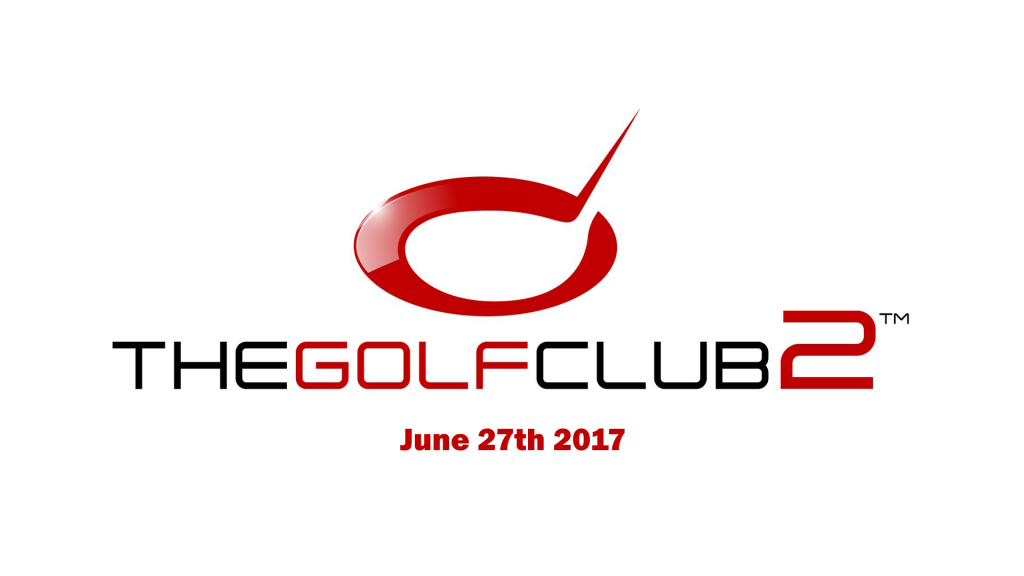 More and more, people love to play online casino and then finish their time up with a round of golf. Dubbed as the ‘most dynamic golf game ever created’, the career mode is filled with subtleties like precise swing mechanics and beautiful sprawling courses. Players can create online Societies and challenge other communities to earn money and build up that all important street credit.

This pre-sequel to the mystery adventure
game Danganronpa 2: Goodbye Despair, is unlike the first two games. Danganronpa Another Episode: Ultra Despair Girls lets the player take on the role of two heroines as they try to survive a city thrown into violent anarchy. 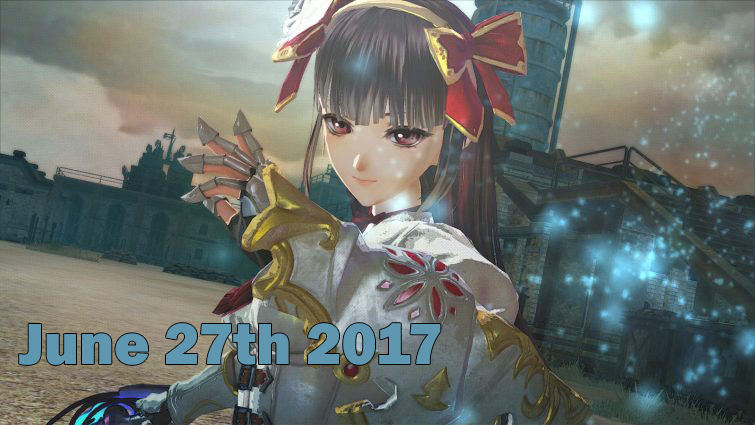 This title is finally making its way over the the Americas and will stand out from previous Valkyria games. Valkyria Revolution will not be a sequel to Valkyria Chronicles series and should be considered a spinoff. Taking place in a entirely different timeline, it’ll be a great new adventure for those familiar with the franchise and easy to jump into for newcomers. 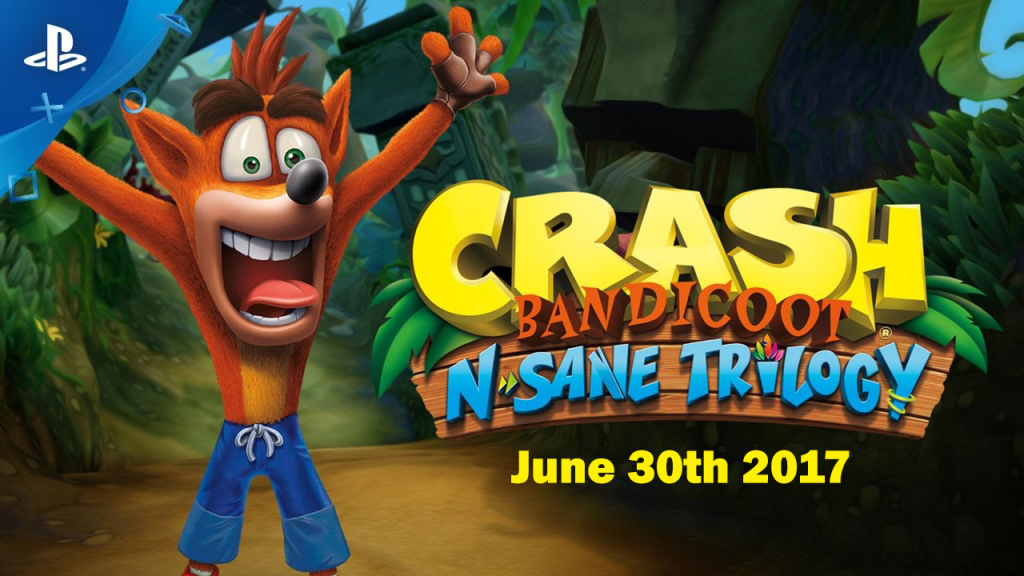