Microsoft is struggling to keep up with their exclusive game list. The Xbox One was not a failure by any means but with a lackluster selection of exclusives, they are far from winning the console war. The easiest way to go about acquiring exclusives is by purchasing studios with a long list of hits under their belt. With rumors and reports of Microsoft in talks to purchase the long-beloved Valve, it could be the push Microsoft needs to make a larger impact on the gaming world. Imagine all the amazing games and opportunity that could become a reality if Microsoft buys Valve! 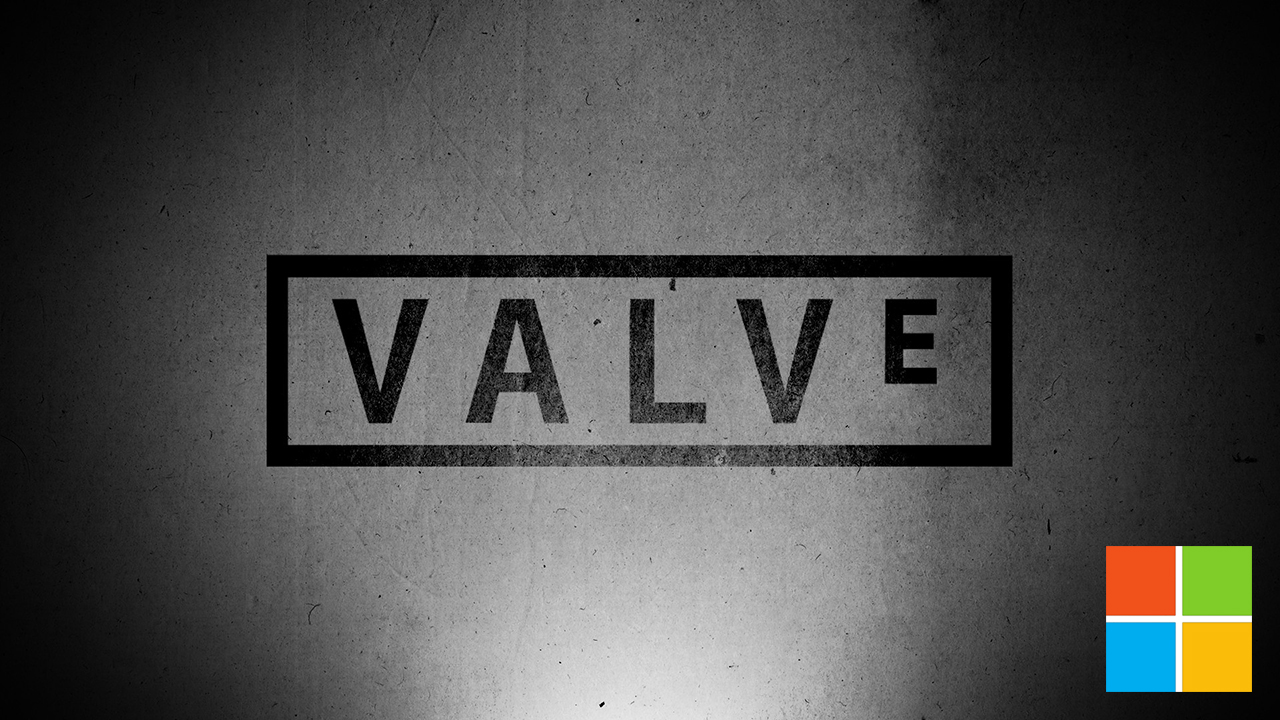 The profits they could rake in from PC gaming alone could make this move worth the investment. However, the exclusives Microsoft could secure as well as the future games that could be created with all of Valves franchisees are enough to cause excitement.

Let’s take a look at the top 3 games we want to see if Microsoft buys Valve. 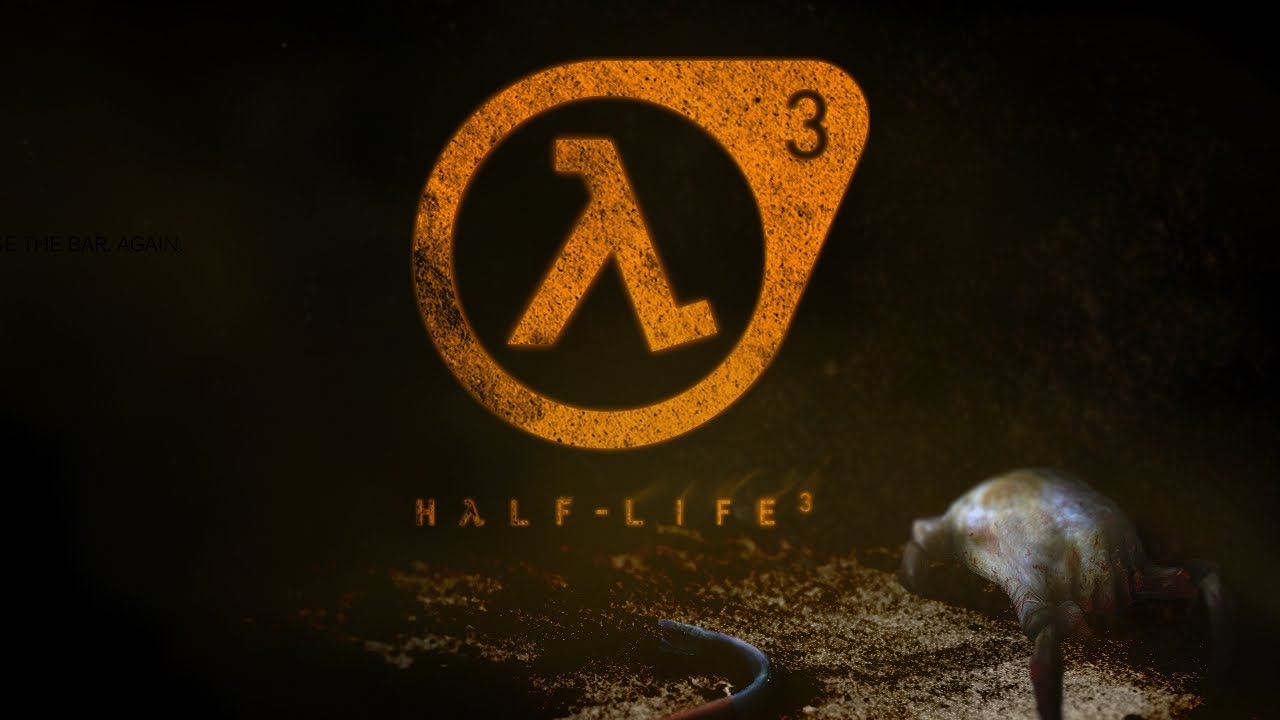 A long-running joke throughout the video game industry, it would almost be unimaginable for gamers to finally get their hand on Half-Life 3. One of the most renowned franchises that was long thought to be a dead-end could have another chance at life. Since Valves purchase is still up in the air, Microsoft hasn’t made any comments about if they’re humoring the idea of making Half-Life 3 a reality. However out of all the Valve games the gaming community would love to see return, Half-Life 3 is at the top of the list. 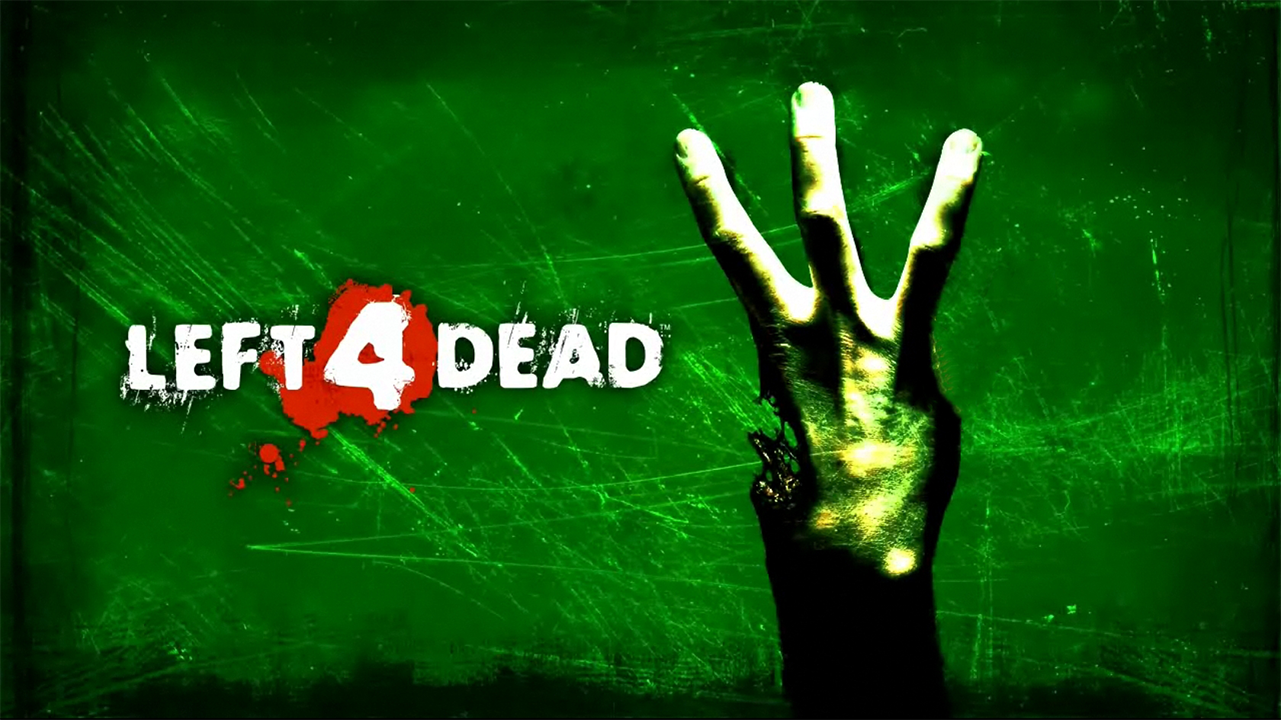 There are few games that held gamers attention like Left 4 Dead and Left 4 Dead 2. Killing hordes of zombies with a bunch of friends on a mission is an absolutely addicting concept. In classic Valve fashion, after the second Left 4 Dead, they dropped the franchise to work on new projects. Gamers held on hope for a revisit to the Left 4 Dead series but Valve never fails when it comes to moving on after the second release of a beloved game. 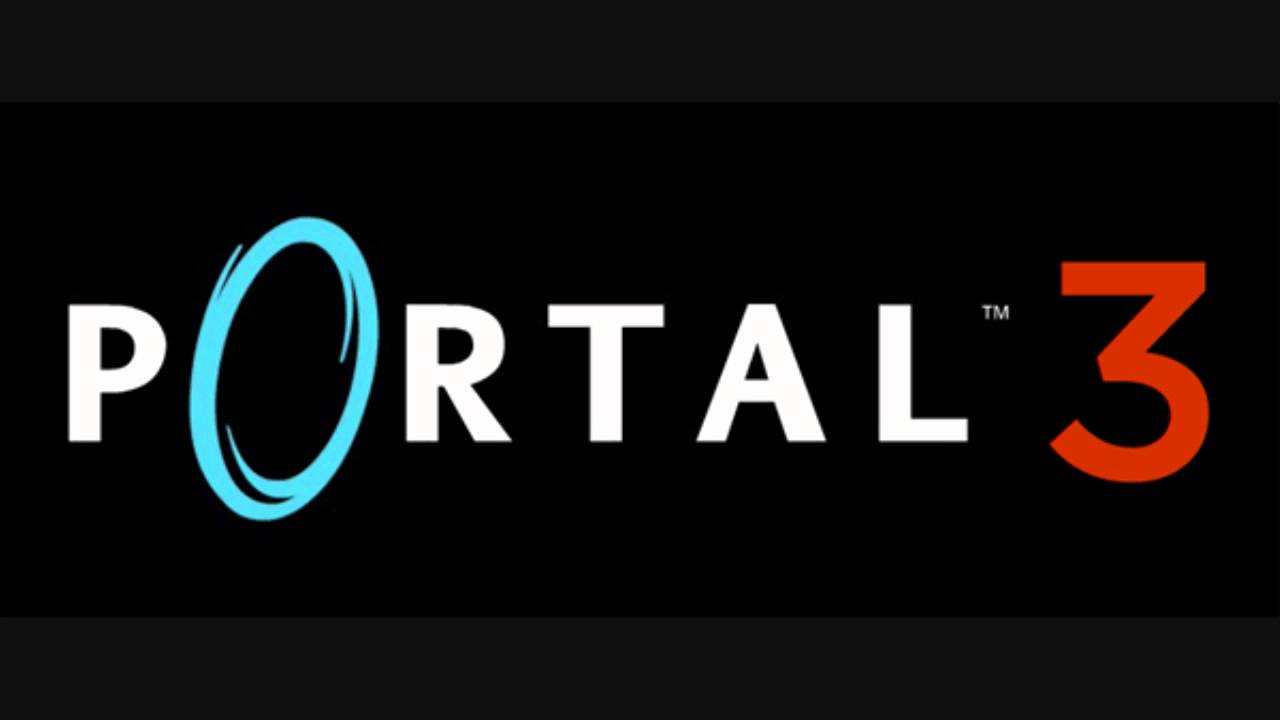 Now, this third spot was a toss-up between Portal 3 and Team Fortress 3. The reason Portal 3 was the winner is the simple fact that linear and incredible single-player experiences are relatively rare when compared to the recent trend of hero-based shooters. Portal was one of those games that continues to be brought up in conversations about modern gaming, renowned for its creativity and amazing story.

With no official word from Valve or Microsoft, these three titles will have to remain a blissful dream. However, the fact that word continues to circulate about a potential purchase and Microsoft struggling with their exclusives, a purchase could happen. There might be a brand new joke floating around the internet about Valve and their fear of counting to three if Microsoft decides to breathe new life into titles like Half-Life 3. Be sure to check back on GigamaxGames.com for any breaking news about Microsoft and Valve.

What game did we leave off this list that you want to see if Microsoft buys Valve? Let us know on Twitter, Facebook, or in the comments below!