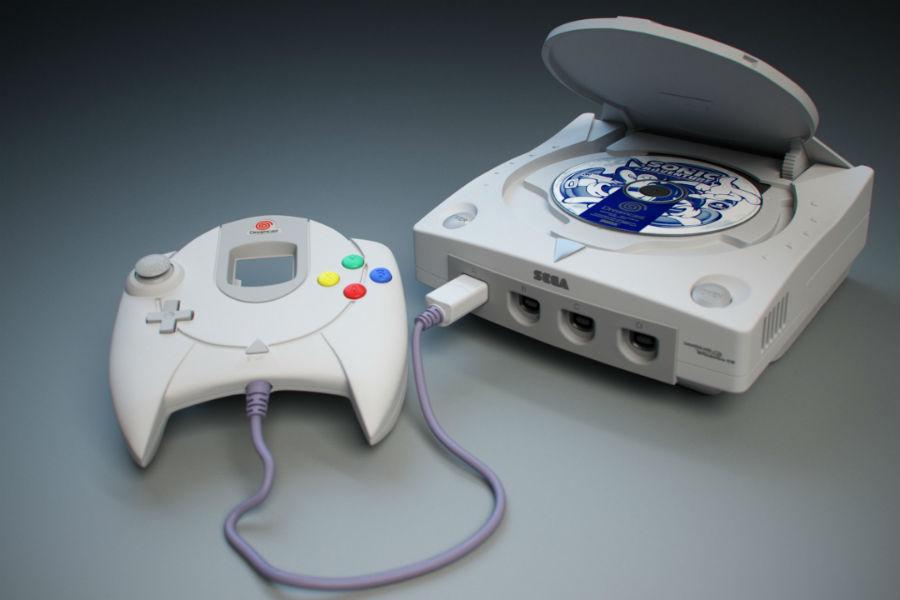 Sega Dreamcast was ahead of its time, changing gaming into something better. It was launched 16 months before Sony PlayStation II and 3 years before Xbox. Sadly, this console failed to reach its full potential and was forgotten by most players. However, some still adore its games and they can play them on PC, using emulators and ROMS from Gamulator. We found 5 games in particular that are truly stunning, even today.

Millions adored this game in arcades back in 1999. It was ported to Sega Dreamcast in 2000 and many gamers switched over to this platform. In the game, you will drive a taxi. Your mission is to make money while transporting passengers to specific destinations across the map. The map was similar for arcade and Dreamcast devices, but the one for Sega was much bigger.

Players were able to reach bonuses by performing stunts while driving, barreling through across all kinds of terrain, enjoying its fast-paced gameplay. There was also a timed option to increase the game’s difficulty.

Soulcalibur is considered to be one of the best fighting games of all times, not just one of the best for Sega Dreamcast. Players used all kinds of weapons and complicated moves to defeat their opponents and were able to play the game in mission, time attack and survival modes. The game also offers new 3D techniques which were ahead of the time.

Rez is one of the best games due to strange gameplay which was and still is one of a kind. In the game you are in the shoes of a hacker who travels across a super network, destroying viruses and malware. But, the best part is the music. As soon as you destroy a virus, the music will change and you can get all kinds of notes while destroying your opponents. This isn’t all.

The main objective in the game is to defeat all opponents and prevent Eden, artificial intelligence from taking control of the network. The game is a unique combination of shooting and music.

The game is so popular that we don’t have even to explain it. In this sequel, you were able to play in Hero or Dark story mode and switch between them at any given moment. The graphics were also significantly better than most players could have imagined.

This is the 4th sequel of the game and it’s focused on Claire Redfield who is looking for her brother, Chris.  Gamers enjoyed the 3D world and the superior story. In addition, the camera was able to track the main character much better than ever before which was one of the biggest advantages of the game.

Gamers also loved the transition between the scenes which saw significant improvement when compared to the previous sequels. For most fans, this is the ultimate sequel and one of the best of all times.

These 5 games are popular among all players of Sega Dreamcast. Choose your favorite and start playing. You will understand why this console was ahead of its time and why it is considered as special, even today.