How to Defeat the Top 7 Most Difficult Bosses in Sekiro: Shadows Die Twice 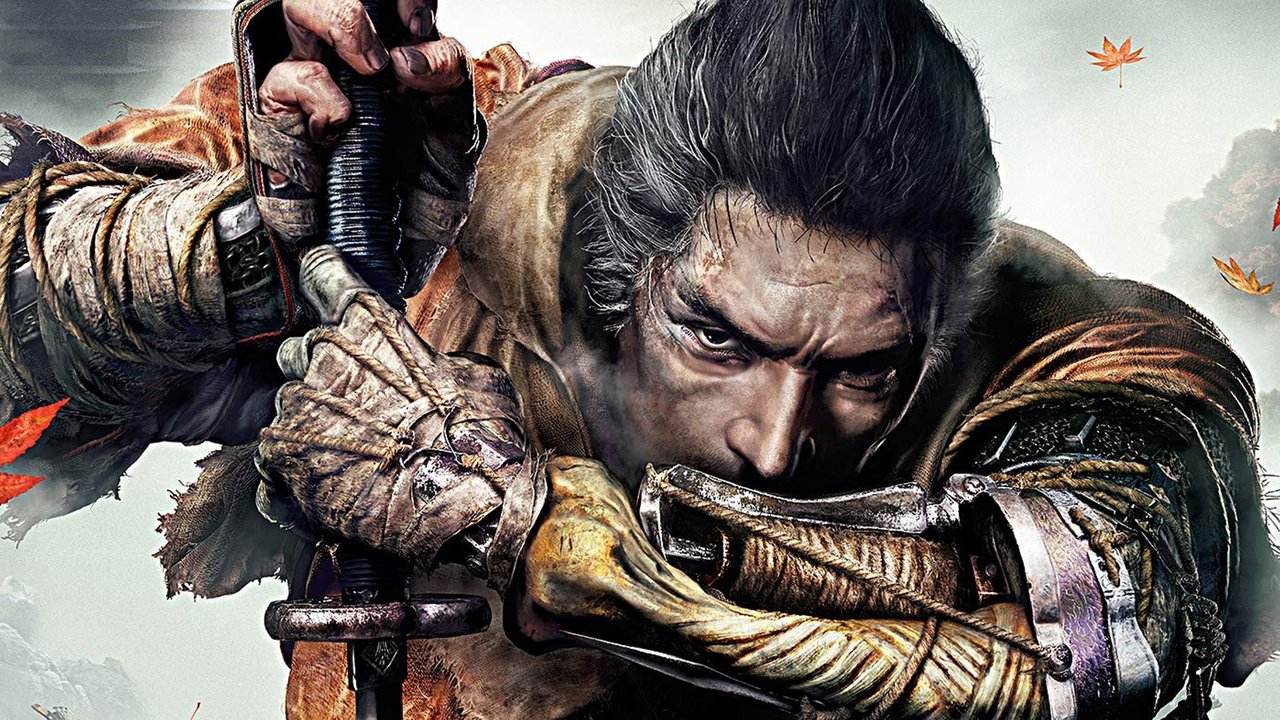 If you guys haven’t heard by now, Sekiro: Shadows Die Twice, is not only destroying the gaming scene, but it is also, I daresay, destroying gaming controllers near you.

Sekiro was made by From Software, which is also responsible for the hell that is the Dark Souls franchise which we all know and love…to hate. With complex controls and even more complex enemies, Sekiro takes you for a ride like you’ve never seen in the ‘Sengoku Period’ of Japan.

In this article, we show you how to defeat the top 7 most difficult bosses in Sekiro: Shadows Die Twice. If you haven’t played this game yet, be advised, this article WILL contain spoilers, and blood…lots of blood.

You cut his head off…then what?

Phase 2: The Headless Monkey and his Huge Sword

2. Headless Ape and his Lady

Note: To unlock this ruthless battle, once reaching the tower rooftop, you can choose to “break the iron code and stay loyal to Kuro.”

Note: To unlock this fight, you must have chosen to stay loyal to Kuro after defeating the Great Shinobi Owl. Exhaust the dialogue between you and Kuro then head to the Ashina Depths > Wedding Cave Door. Can be transported to Fountainhead Palace from the tent.

Another note: This dude totally sucks.

Note: If you don’t pick the Shura Ending, then you’ll get this bad boy in all 3 of the OTHER endings. So…have fun with this one.

A Breath of Life

In this article, we explained the nitty-gritty details of how to defeat the top 7 most difficult bosses in Sekiro: Shadows Die Twice.

Along with some cheesy strategies of course.

Sekiro: Shadows Die Twice is an amazing game with an equally impressive storyline and gameplay. We had such a phenomenal time exploring this world and every boss that got in the way of it.

We hope this guide was helpful to you and look forward to hearing what you guys think!