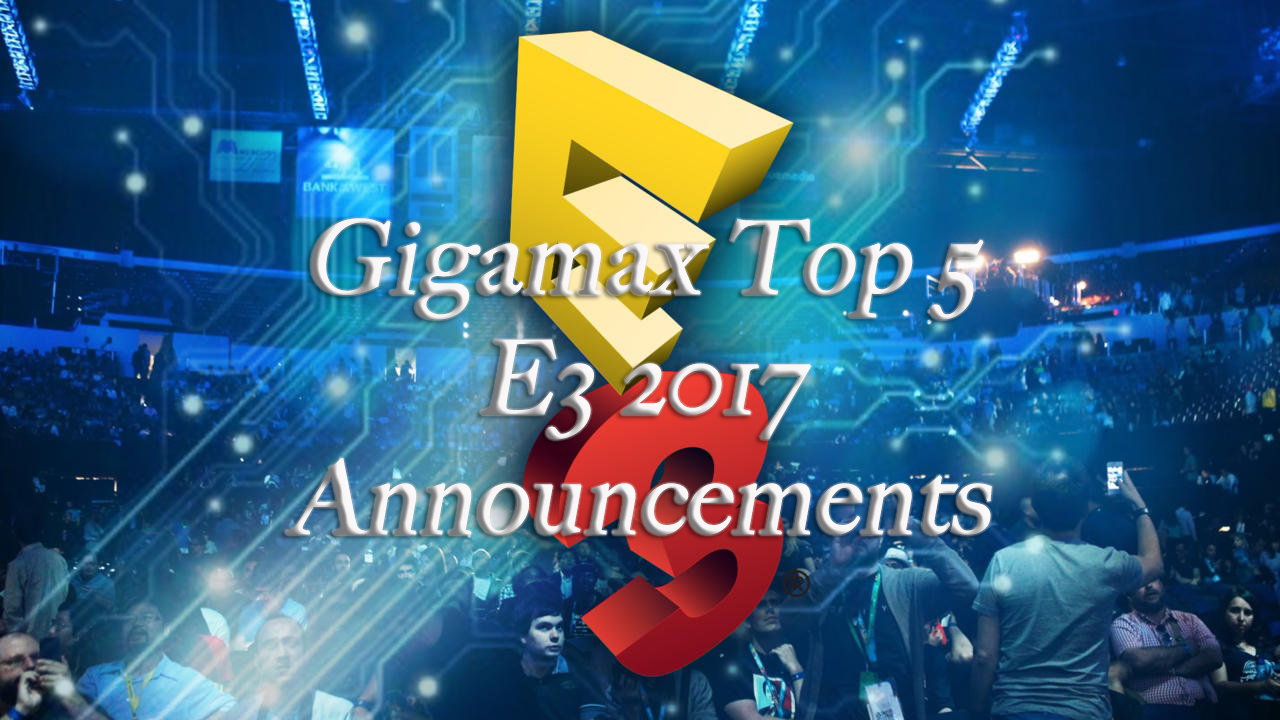 E3 2017 has finally wrapped up but in its wake are plenty of huge games to be excited for in the coming months. Between Sony, Microsoft and Nintendo, it’s hard to decide which company had the best conference between these big 3 and we certainly can’t forget Bethesda or EA. That’s why we’ve decided to pick the biggest announcements and pile them into a convenient list. Don’t forget to let us know your favorite E3 announcements in the comments below! 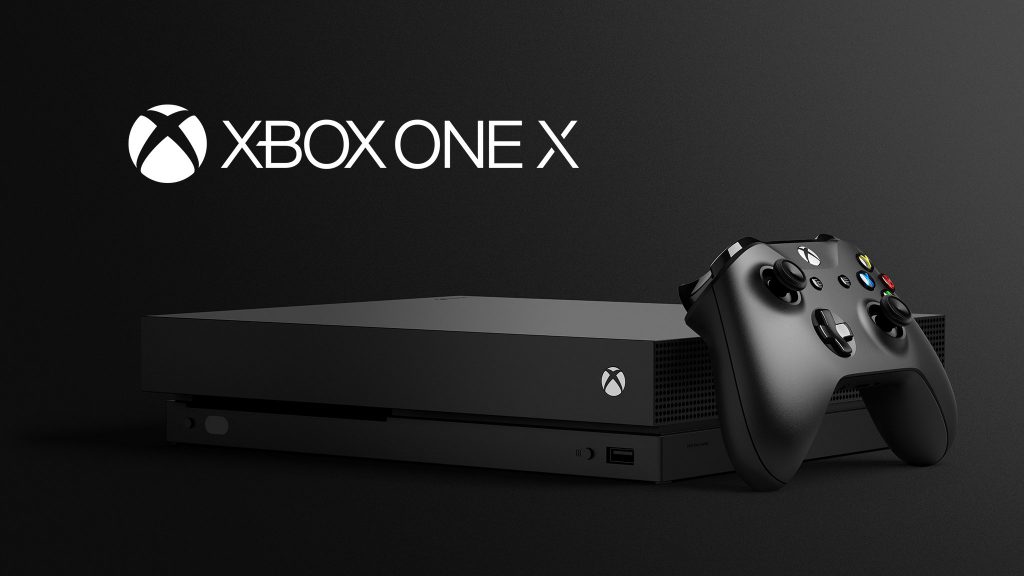 Right off the bat, Microsoft wanted fans to know that they were going to make up for last year’s lackluster performance. Announcing that the Xbox One X is more powerful than the PS4 Pro was a big move on the company’s behalf and it paid off. They immediately followed this up with 44 games that were all impressive, indicating that software is going to be a huge focus for the new console and more importantly improving their sad list of exclusives. (RIP Scalebound)

Initially revealed during EA’s press conference, Microsoft raised the hype to unprecedented levels by showing this beauty of a gameplay trailer. Exoskeletons, an environment that has its own ecosystem, loot, friends… THIS GAME IS GOING TO BE GREAT! Zip through the sky in your custom exoskeleton and show nature what missiles feel like or go on dungeon like instances with your party. We can’t wait to play this game. Did we mention there’s loot. 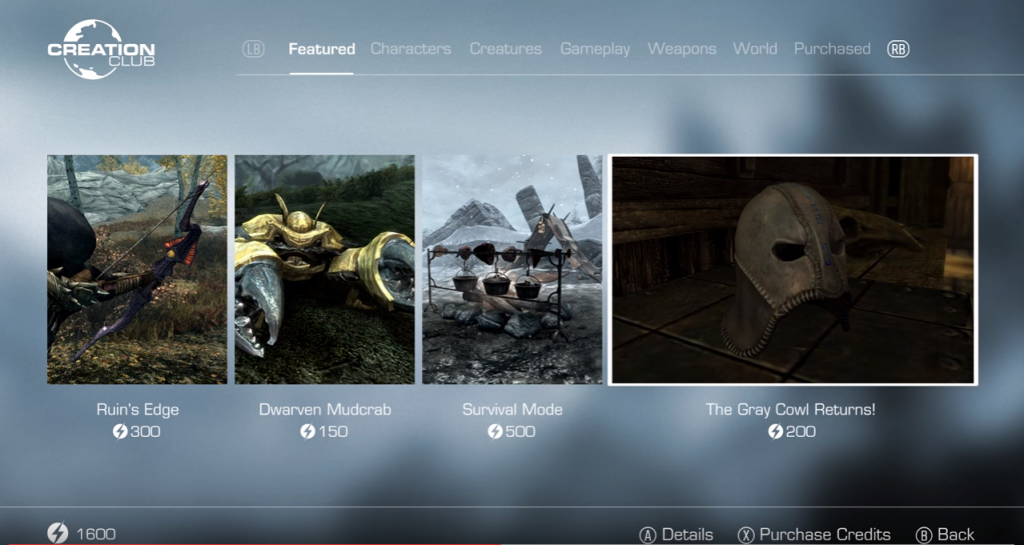 One of the biggest things stopping us from using mods in Skyrim and Fallout is that you lose the opportunity to gain trophies or achievements. Bethesda has officially announced their remedy to that situation and it is called creation club. Install mods without fear and earn all the satisfaction possible. The only downside to this is that these “certified” mods will cost you and they are not always cheap, bringing back a model that did not go well when implemented on PC. 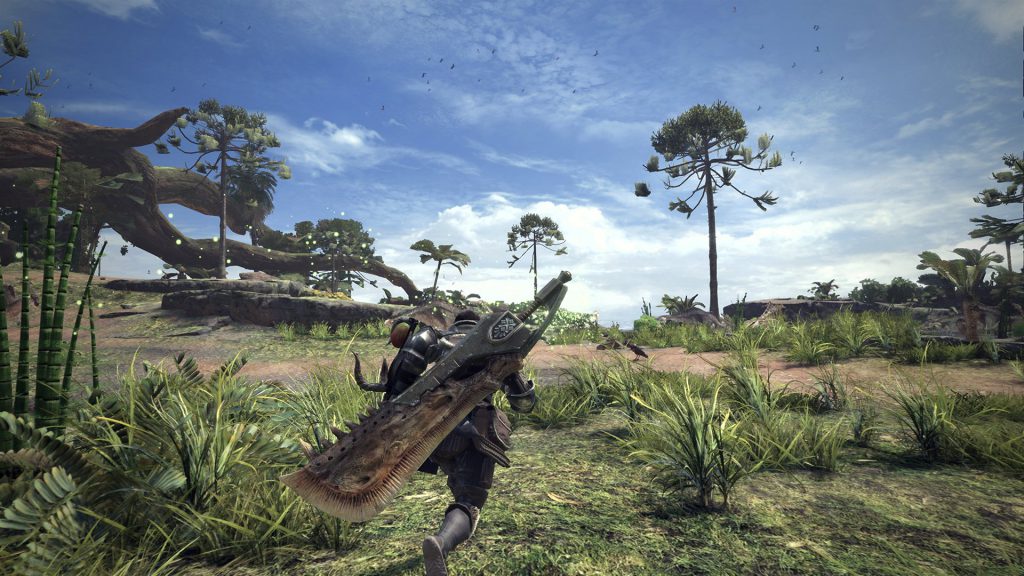 Sony surprised us all when it announced that the popular Monster Hunter series would be returning to Playstation consoles. Nintendo has long held a monopoly on these games and it’s time for the big boys to get it back. A flashy trailer was shown off to make sure the crowd was excited and the later gameplay demos confirmed that this title will have us obsessed. Also there are no more loading screens in the hunting zones (YES!).

We’ve long been Nintendo fan boys here at Gigamax so this Number 1 E3 2017 announcement may be a little biased. But did you see Mario become that T-Rex with his hat?! Super Mario Odyssey looks like an amazing next step for our overall wearing friend and we could not be more pleased with his new mind control powers. Nintendo is approaching the open world a little differently this time around by having Mario enter the real world and mingle with us in the big city. This is our favorite announcement from E3 and definitely are most anticipated title of this year!