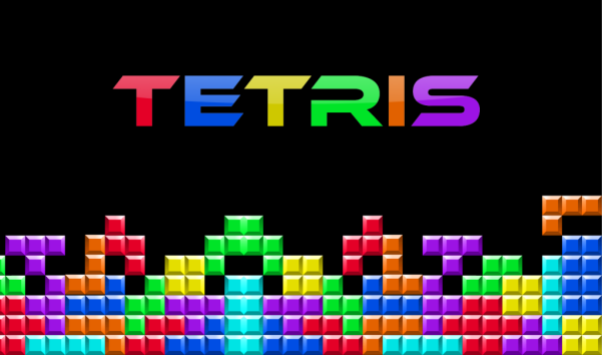 Some polls voted Grand Theft Auto V as the game of the decade, whereas others cited Fortnite as the most influential title of the 2010s. Others might prefer the Destiny franchise or eSports titles like Overwatch. What these games have in common, however, is that they invite players into new virtual worlds, where the gameplay can expand over time. 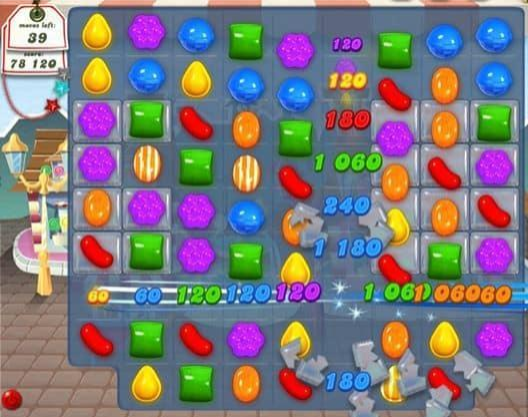 And yet, there are so many examples of simple games that have continued longevity in terms of popularity. Indeed, if you look at the figures for mobile gaming, you’ll see the download charts still largely dominated by simple games. That comes despite industry experts signaling that the future of complex games – like eSports – will be on mobile.

Simple games are here to stay: And, we have picked five titles and genres for mobile that will be around through the next decade and a lot longer to come:

Pac-Man World Rally, Pac-Man Ghostly Adventures, Pac-Man Monsters – attempts have always been made (with very mixed results) to cash-in on the branding of one of the most recognizable video game characters ever created. Still, the original arcade-version rules supreme when it comes to the popularity stakes. Google’s Doodle version, for example, was estimated to have had over 1 billion players worldwide at the start of the last decade. Some younger generations don’t like it as much as those who grew up with Pac-Man in 80’s arcades, but it’s still going to be around years from now.

Consider this – Miniclip’s official 8-Ball Pool Facebook page has over 25 million followers. That’s around five times as many as the official Fortnite page on the social media website. The game passed the billion-dollar revenue mark sometime in 2017, and it’s only been surpassed by titles like Clash of Clans and Candy Crush Saga. People tend to love it or hate, and there have been plenty of criticisms of creators, Miniclip. But that doesn’t stop people playing – and making those pricey in-app purchases.

From limited ‘just for fun’ blackjack apps to the big money Jacks or Better video poker games at Mansion Casino, card games will never go out of fashion. We could also make an argument for solitaire to be on this list, but it is the simplicity of blackjack and poker that make them so accessible. You’ll get 100s of free apps for each at the Google Play and Apple App Stores, with players perhaps honing their skills in preparation for a big trip to Vegas.

Like Pac-Man, Tetris was a denizen of the 80s arcades and early consoles. And, like Pac-Man, it’s still incredibly resilient in terms of its popularity. Again, there have been attempts to cash-in on the branding of Tetris, as everyone knows what it is, but there seems little point making sophisticated games based on something designed to be simple. It’s a game that requires you to line up falling shapes; that’s it. That’s all that Tetris needs to be. And it’s brilliant.

We are lumping these games altogether because, frankly, they rip off each other. Candy Crush might grab the headlines for being the most universally addictive game ever launched, but one cannot say that’s it’s original. Indeed, games like Puzzle Bobble and Bejewelled have been around for a few decades, and they are more or less the same as Candy Crush in terms of concept and design. These types of games will never disappear: Fascinating for kids, pleasurably addictive for some adults; loathsome for everyone else.