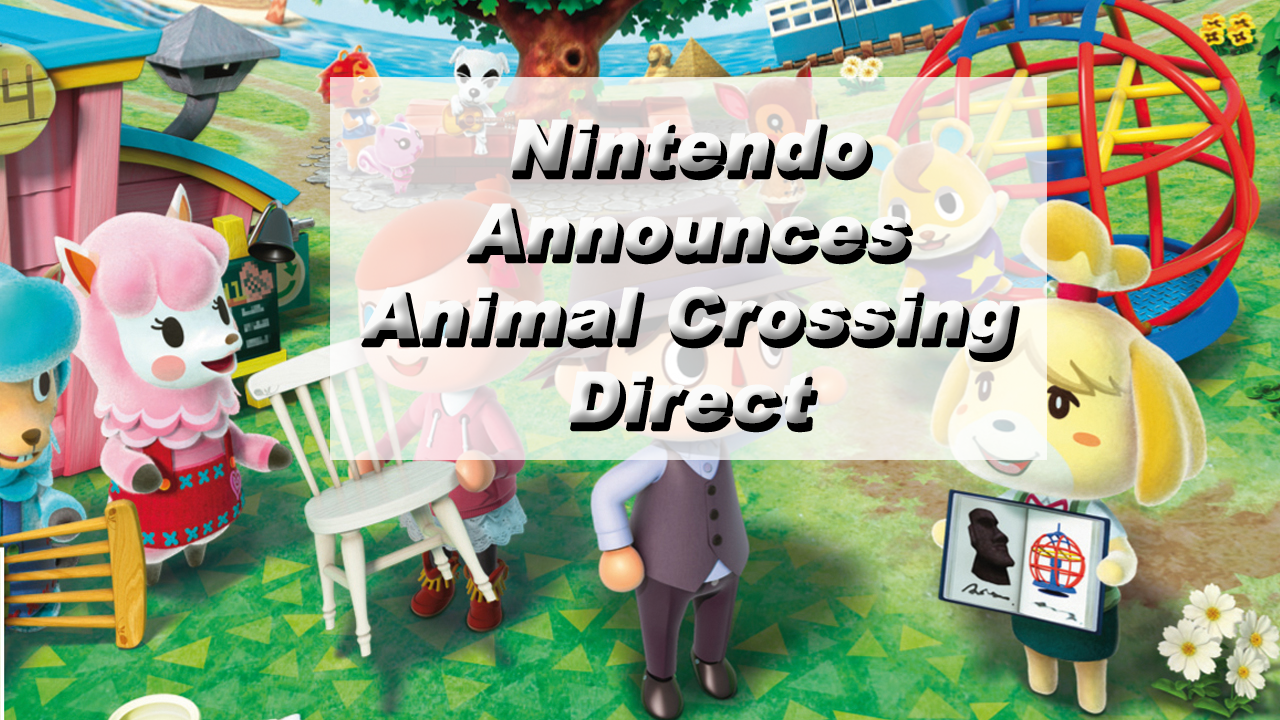 Fans of the long-running Nintendo series, Animal Crossing, will be delighted to hear that the home building simulator will be getting a Nintendo Direct this week. Unfortunately, it’s not for a Switch or 3DS version of the game but instead, it will be for a mobile version. The Nintendo Direct will take place on October 25th and the pre-recorded broadcast will stream on Youtube starting at 11:00 pm EST. According to the Japanese Nintendo twitter account, the Direct will last a total of 15 minutes. 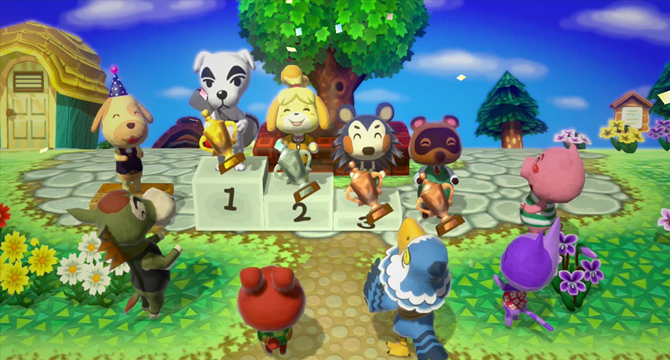 If you’re hoping that the company may surprise fans with a Switch or 3DS announcement, don’t get too excited because Nintendo already said on their website that there will not be any information on either of the console versions. That’s not to say the series will never appear on the Switch. Nintendo has previously stated that they’re bringing all of their main IP’s to the console.

Nintendo initially slotted the Animal Crossing mobile game for the first quarter of this year but it was delayed into the company’s next fiscal year. This means the game could come out in March of 2018. Nintendo attributes the delay to the launch of their other two mobile games Super Mario Run and Fire Emblem Heroes, which they launched earlier this year in a partnership with DeNA. 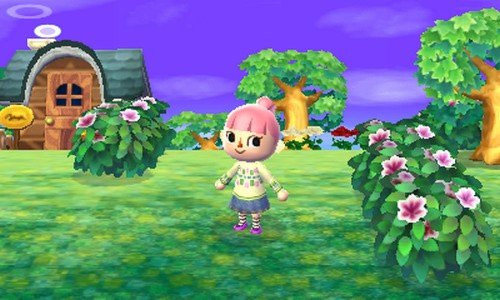 Shigeru Miyamoto, Co-Representative Director at Nintendo, has said that the company will continue to craft original games for mobile devices instead of porting old ones. This has been backed up with their previous two mobile releases, much to the chagrin of their fans who have not been happy with the titles.

Could This Be The Perfect Mobile Fit?

Animal Crossing could potentially be the perfect fit for smartphones, with its slow and relaxing nature and home/town building, this series could take off for an entirely new audience. Hopefully, Nintendo doesn’t squander the opportunity to generate a whole new group of people that will buy consoles for the full Animal Crossing experience but their track record isn’t great so far. Either way, Gigamax will be downloading the title when it comes out so stay tuned for more information as it becomes available!