Could ARMS be Getting a New Character? 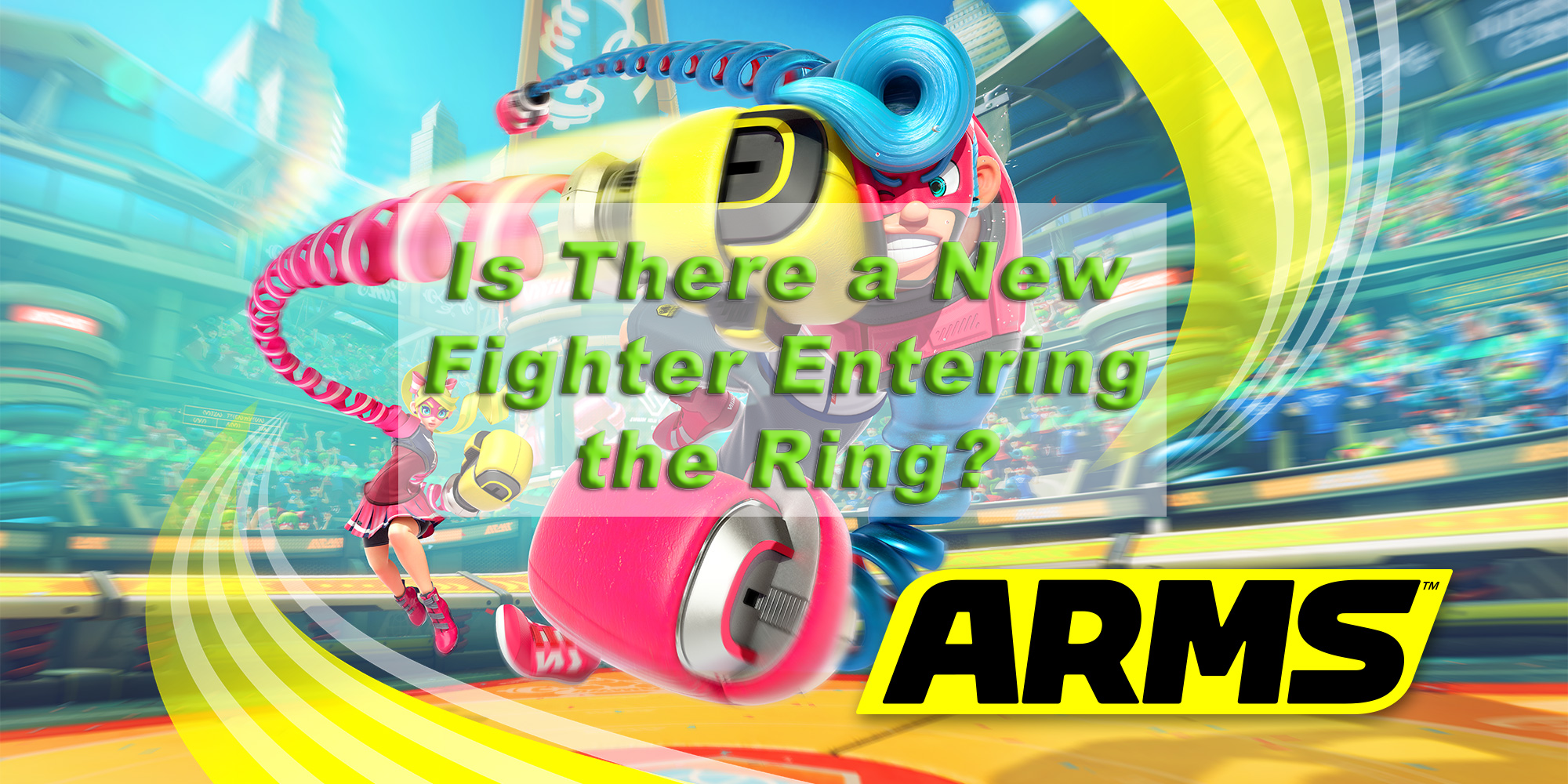 Could ARMS be Getting a New Character?

Nintendo’s new take on the fighting game genre may see another new character added to the roster soon. In the latest update trailer posted by the video game publisher (see below), fans can catch a glimpse of what appears to be a robot version of the game’s hero, Spring Man.

Also coming with the update is a new “badge” system that will award players for completing specific challenges. For example, one will be awarded for completing a tough run through the campaign or playing a certain amount of fights with one character. Nintendo was not clear about a release date but the trailer made it clear it will be coming later this month. This article will be updated when the launch date is announced, so don’t forget to check back! 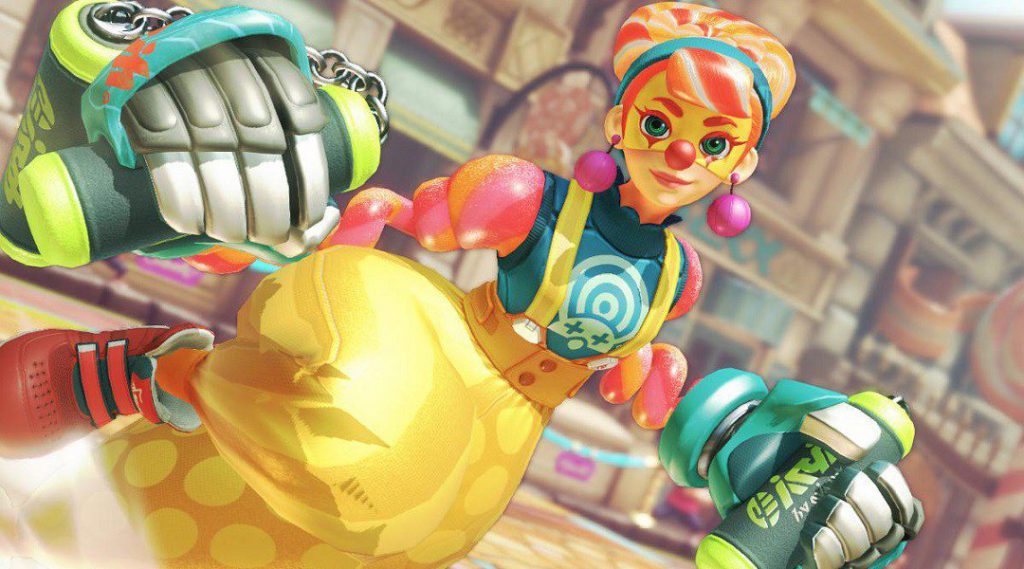 Nintendo certainly hasn’t been shy when it comes to releasing free updates for their popular new brawler. The last update saw a new clown type character, Lola Pop, enter the ring along with Max Brawler in the update before her. New stages have also been added throughout the game’s lifecycle, including Sparring Ring and Villa Dolce and shows that the company has no plans to slow down support for the game. Training exercises were also added so that fans could practice their skills and moves for online play, so if you put down ARMS, now is a great time to throw the gloves back on.

This announcement comes in the wake of Nintendo’s plan to increase production of the Switch to 2 million units per month to meet the console’s high demand. The Switch is one of the most unique console’s we’ve ever played here at Gigamax so if you’re able to get your hands on one, don’t miss out! We’ll be keeping our eyes on all the latest information so be sure to keep checking back for all the latest in gaming news.