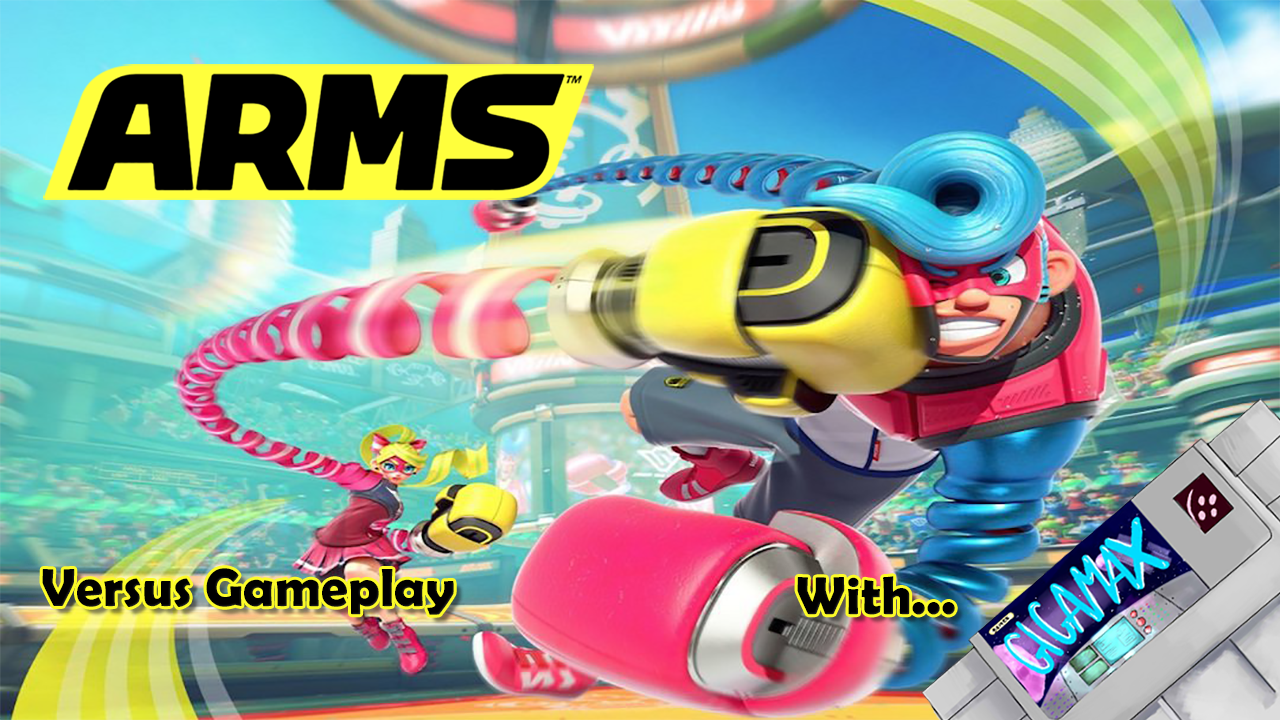 ARMS, Nintendo’s new I.P., is finally here and it was well worth the wait. This intense fighter is truly a unique mix of mechanics and chaos. Outfitted with springy arms, the goal is to knock out your opponent before they have the chance to take you out. Jumping around the selection of arenas, players fling their arms at a distance and curve the punches to eliminate their opponent. Barriers located around the ring offer players the chance to wrap their enemies arms up and counter with a devastating blow. 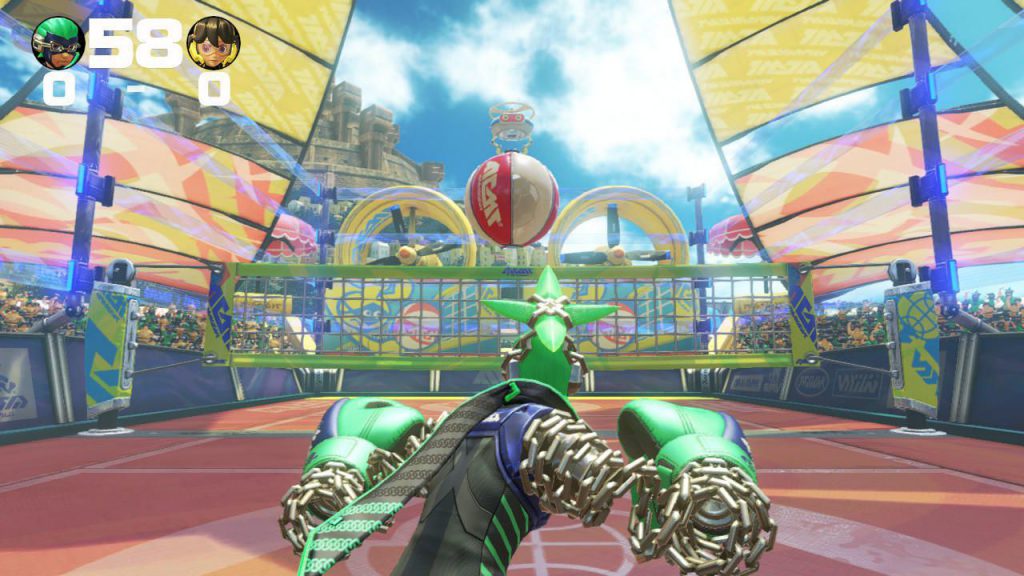 That was only one of the multiplayer options the game has to offer. V-ball and Hoops are the other game types available. V-ball is literally volleyball but instead of a ball, players play with a bomb on a timer. Once the short timer ends, the orb drops wherever it’s located and a point is scored. Players fight, not with each other, but to keep the ball in the air and on their opponents side of the net.

Hoops, a Gigamax favorite is a variation of half-court basketball, without the ball. Players fight for the opportunity to grab their opponent and either slam-dunk their enemy for two points or launch them across the arena for their chance at a three-pointer.

These game modes and the variety of fighters offer gamers a chance to spend hours throwing extended punches while never getting bored. ARMS truly shines when played with a friend, providing some nail-biting matches. Nintendo has done it again, developing an addictive fighter with some loveable characters. 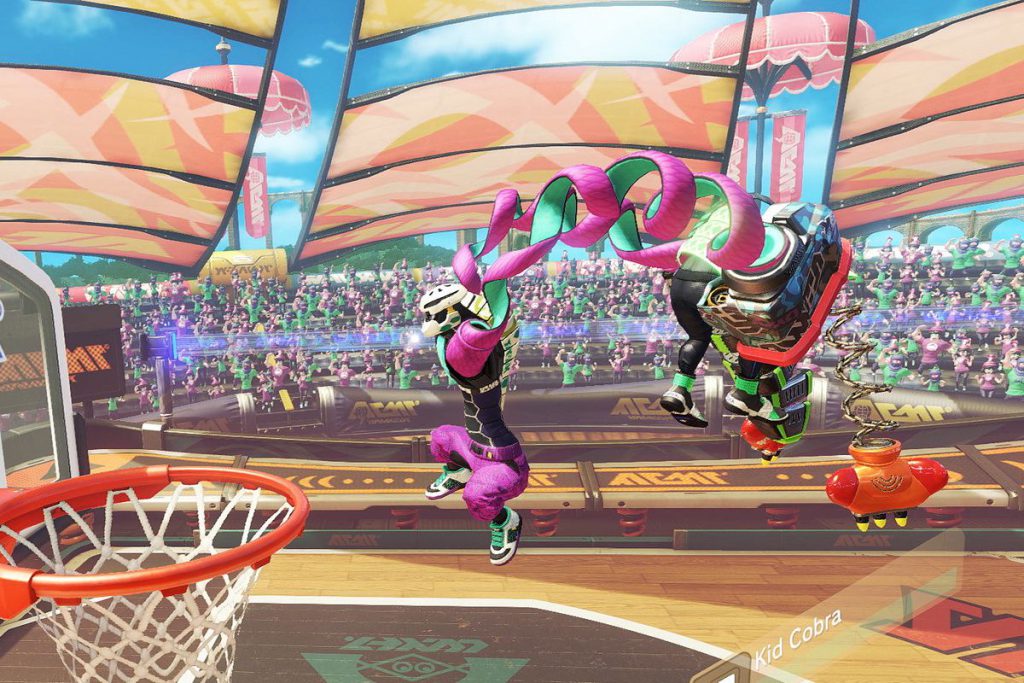 Below you will find the ARMS playlist by Gigamax. Watch as Gigs and Mack go head to head, showing off all the multiplayer game modes. There will be more video’s coming soon so be sure to Like, Comment and Subscribe for more in the future.