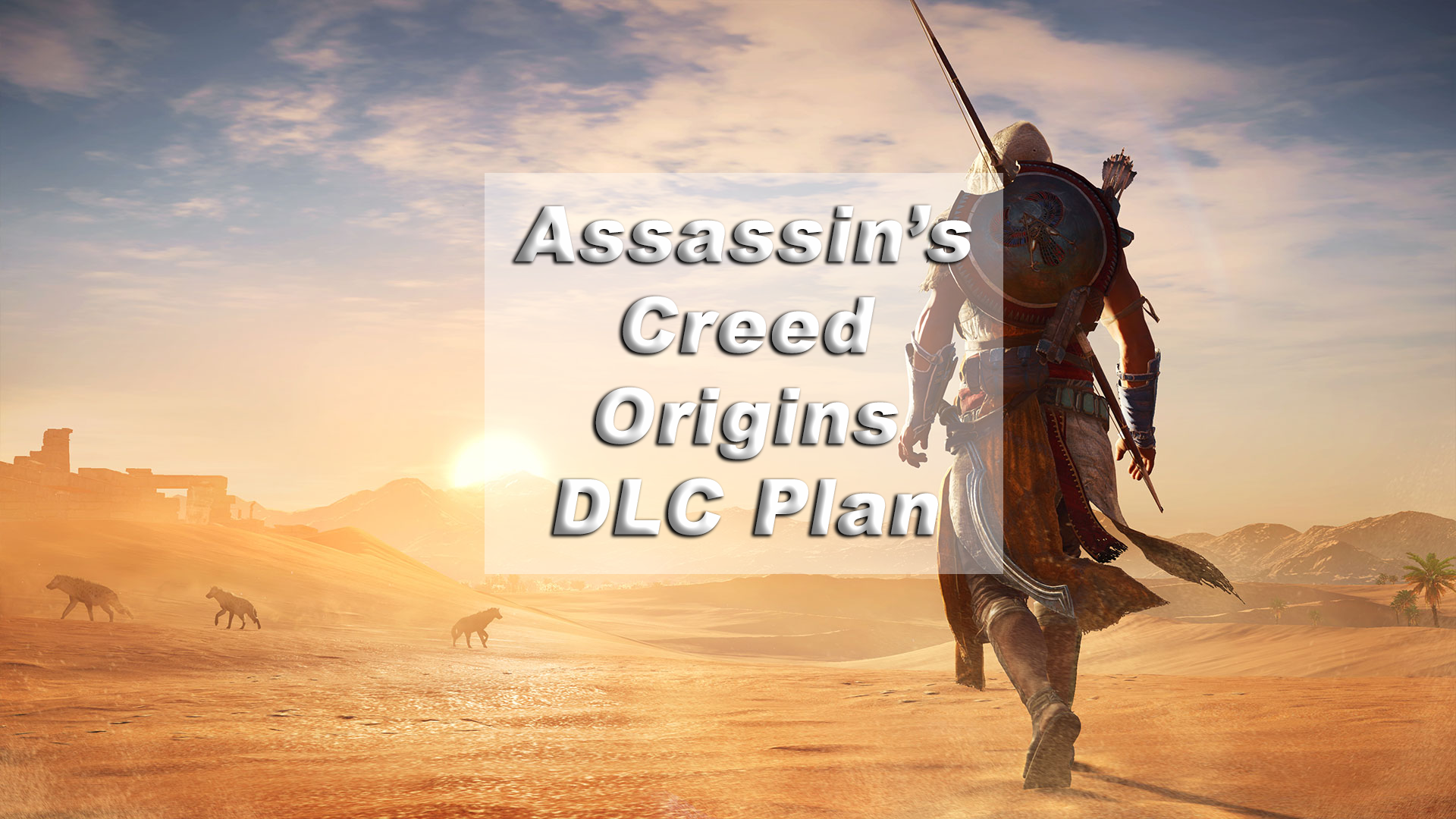 It is no secret that Ubisoft loves their DLC. So fans of the series were not surprised to see the company announce a host of Assassin’s Creed Origins post-launch content. The game will have a lengthy life cycle, with two major expansions and a number of smaller updates prepared to be released after the game launches later this month.

The two major DLC packs are named The Hidden Ones and The Curse of the Pharaohs. The first will launch in January of 2018 and will feature a war against the Romans many years after the events of the base game. The second involves the protagonist traveling to a mystical realm where they will find mythical creatures and ancient gods. Players will hunt for the cause of a curse that has brought dead pharaohs back to life, this DLC will launch in March 2018.

The Season Pass Has A lot To Offer

Both of these story expansions are part of the Assassin’s Creed Origins season pass, which currently runs fans $40. This also grants access to two smaller add-ons that contains new clothes and weapons. The season pass also gives the player 500 in-game credits on top of an exclusive weapon. 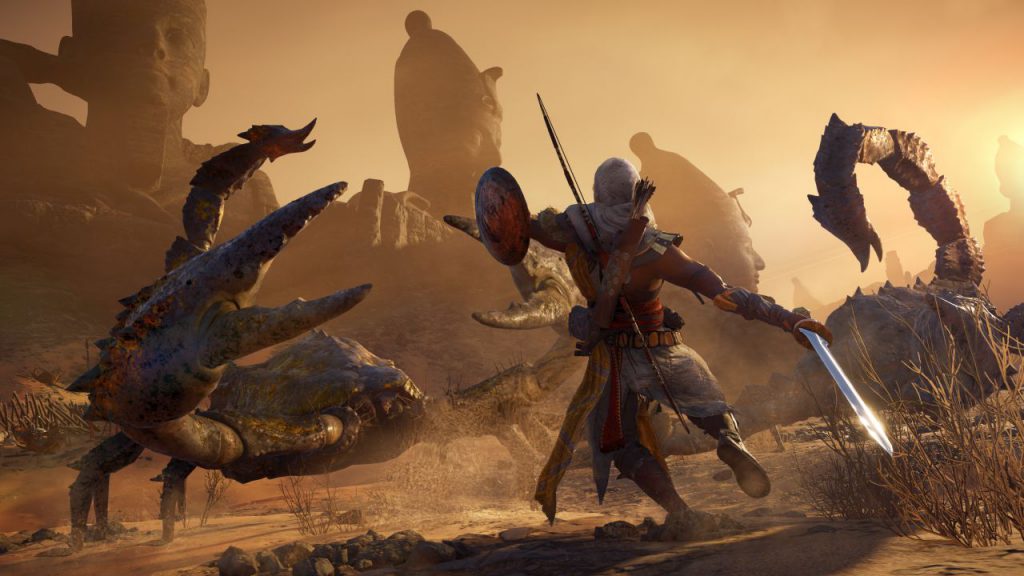 Assassin’s Creed Origins is also receiving a Gold Edition and a Steelbook Edition that contain the season pass for the increased cost of the copy. However, not all six of the special editions contain the extra content so be sure to read the descriptions carefully before buying. Aside from the season pass, players will receive a bunch of new updates that include a photo and educational mode, along with a horde mode where players will fight in a gladiator-like arena.

The ambitious and long-awaited open-world title releases on October 27th for the PC, Xbox One, and PS4. Ubisoft obviously has high hopes for the title and it will be cool to see all the new content in action when it releases. We will be sure to have both the game and DLC’s so be sure to check back for more on Assassin’s Creed Origins!