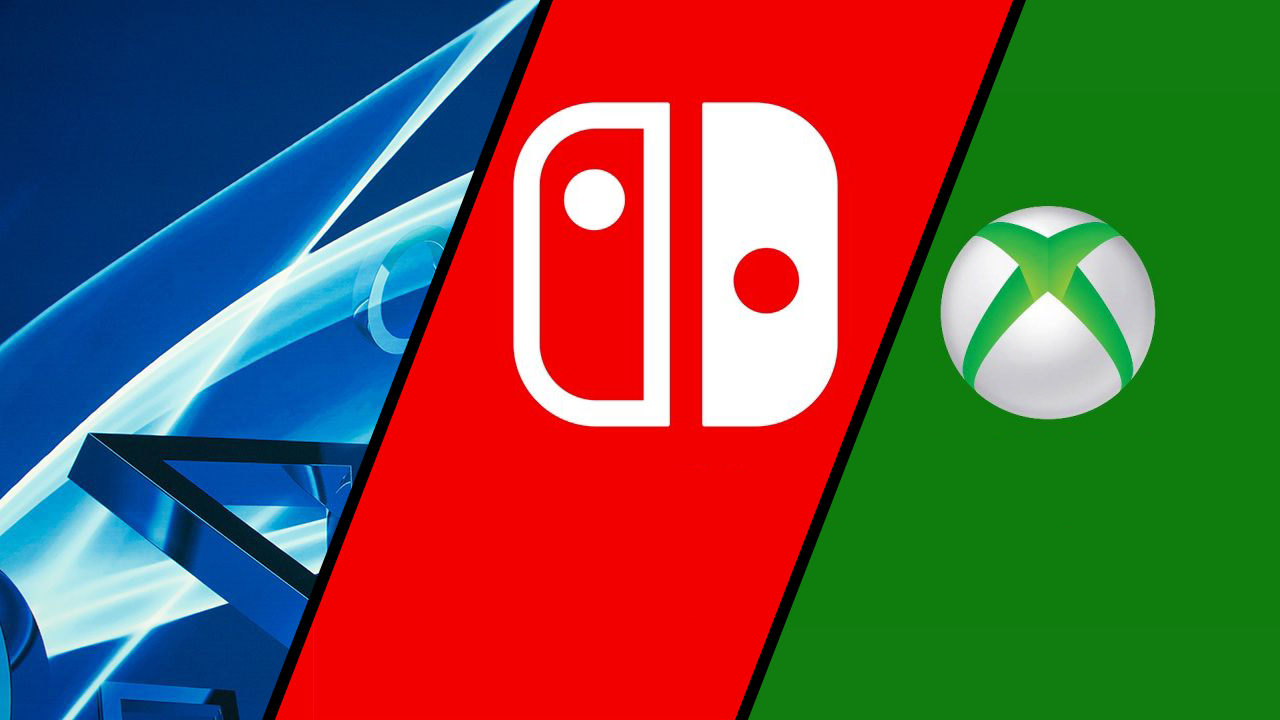 These are the best Black Friday Gaming Deals out there. Whether in-store or online, these are the most popular games and consoles at the lowest prices. Find only the cheapest games, consoles and gaming accessories this holiday season. There were so many spectacular games released this year, countless adventures to go on, and now is the time to catch up on some of the titles that shook the industry in 2017.

The bottom section has the top deals for the latest games for PC, PlayStation, Xbox and Nintendo Switch!

Find exclusive PlayStation Black Friday deals with the list below. 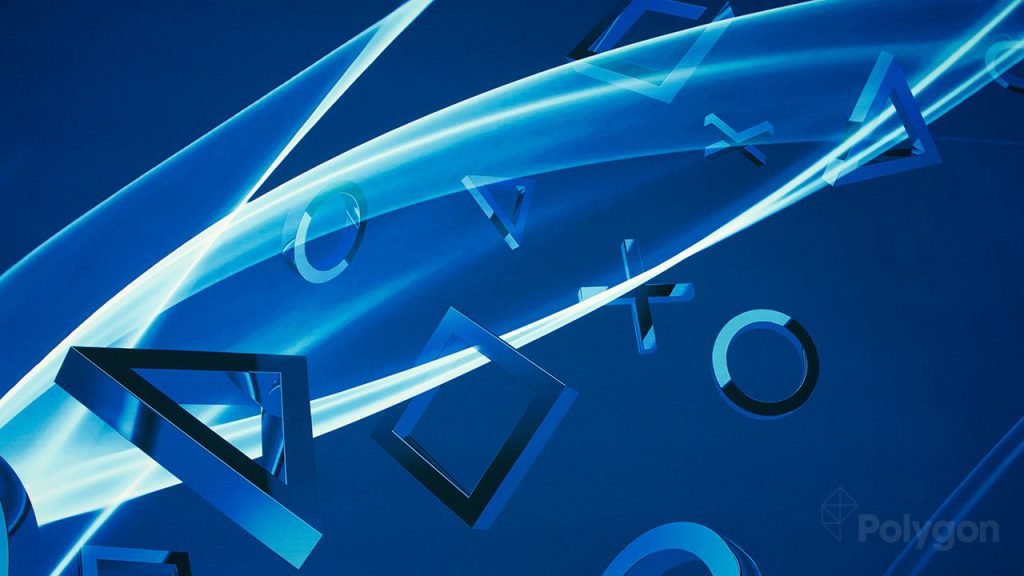 This list focuses on Xbox console and exclusive Xbox One game deals. 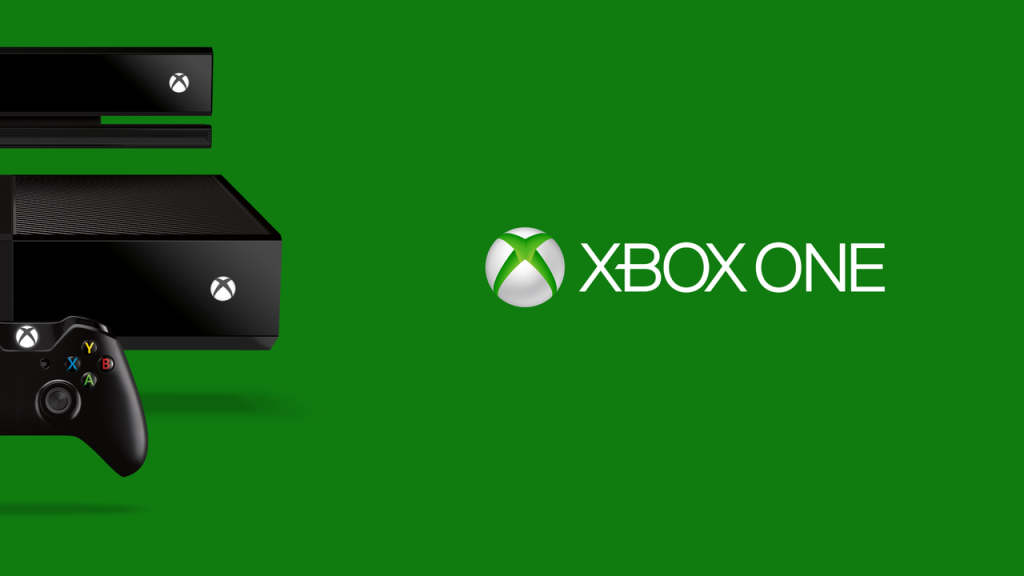 Unfortunately, there haven’t been any major deals listed for the Nintendo Switch. Finding one in stock challenging enough but it doesn’t seem as though Nintendo is willing to cut the price of their market breaking console just yet. 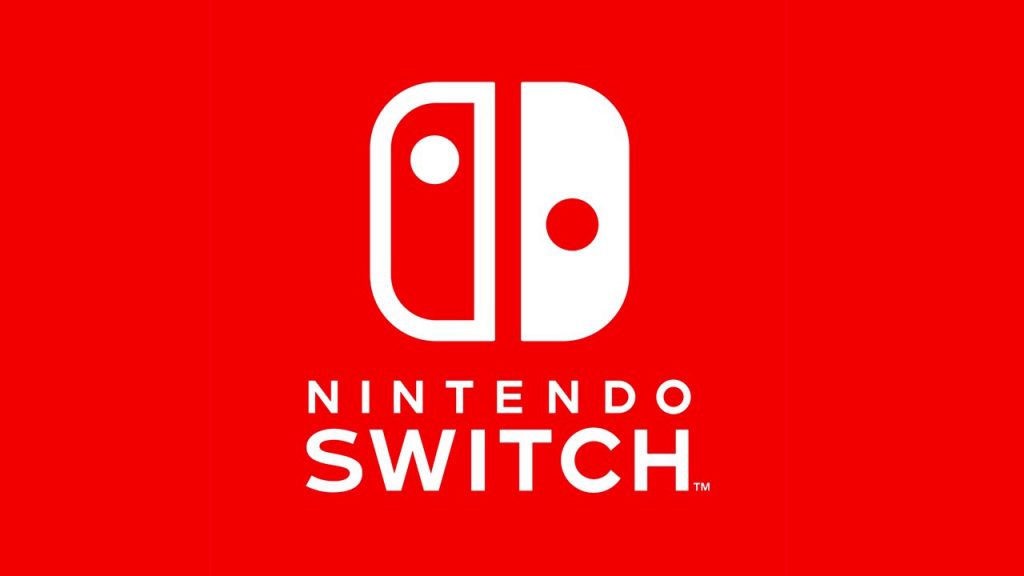 There is one deal for the Nintendo Switch Neon console: $299.99

Below are some deals that would make great additions to any current Nintendo Switch owner’s setup.

Beleive it or not, some of these games are over 50% off! These are AAA hits and their prices are plummeting, there might not be another chance to get these titles at these prices. Some of these links aren’t updated for their Black Friday deals just yet so be sure to wait. However, don’t wait too long, that “Out of Stock” text can really put a damper on a happy day of savings.