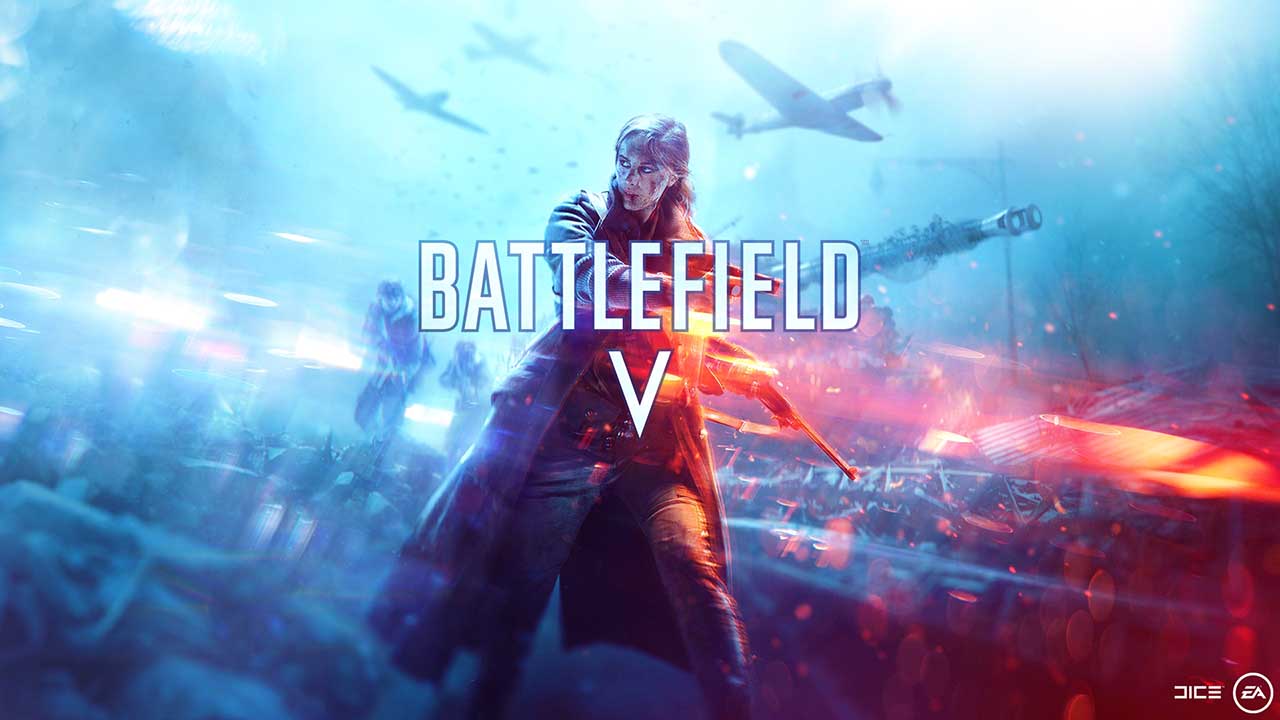 Battlefield is back in a spectacular way. It’s been sixteen years since Battlefield 1942 revolutionized first-person shooters and now DICE wants to shake things up once again with Battlefield V. Set in World War II, Battlefield V brings with it brand new game modes, mechanics, and systems. These changes will excite and possibly even worry some longtime Battlefield fans.

This week, DICE released the official reveal trailer for Battlefield V. Besides being visually stunning, it offered some great insight into what fans can expect in October of this year.

Free DLC But At What Cost?

DICE officially revealed that Battlefield V DLC’s will be following a similar model to the way Overwatch handles theirs. Any and all DLC’s will be completely free for all players, no Premium Pass required. However, DICE will be relying on a steady stream of income from selling cosmetics that will not impact a players effectiveness in combat. The developer did make it clear that all the cosmetics will be able to be unlocked by playing the game as well.

Eliminating paywalls isn’t the only way DICE plans on improving their latest Battlefield game. A new cooperative mode called ‘Combined Arms’ is being added. It was designed to bridge the gap between singleplayer and Battlefields in-depth multiplayer. This four-player co-op mode uses a mission generator that gives players the power to customize their experiences easily and can take place in a variety of different environments. If a mission gets out of hand, players will be forced to make a hard choice. They can either choose to keep everything they found up until that point, or push through and complete the mission which pays off in a big way.

Operations, the new mode that made its first appearance in Battlefield 1 is returning as ‘Grand Operations”. Not only will the maps evolve throughout the game, the game modes will change throughout the duration of the battle as well.

DICE gave an example of how one of the Grand Operations will play out. Set in Rotterdam, the attacking forces will begin in an airplane and drop down behind enemy lines, tasked with taking out the Defenders long-range artillery cannons. Defenders, in AA cannons, will be targeting these troop-carrying planes. Day two is a classic Operation game mode but it’s now called Breakthrough. Day three, the map transformed into a battle-torn version of Rotterdam. This is where players can see the destruction bombing runs have left behind. If attackers are able to score a decisive victory, the battle will end on day three. The battle will progress to day four if the score is close and that will be the new Last Stand mode. Ammunition is low, vehicles are either far and few between or nonexistent. If a squad is wiped, they cannot respawn so cooperation, revives, and resupplies are essential.

DICE wants to put more emphasis on squad cooperation. Players will only get a limited amount of ammo and grenades and players can’t regenerate back to full health after being shot. This will make medics and classes with ammo resupply gadgets absolutely vital. Gamers can also pick up ammo from downed enemies or regenerate health on a flag position. Resupplying at a flag point is only possible if one was constructed.

All of this could have a massive impact on the way snipers play the game. So before a sniper finds that perfect hiding spot far away from the front lines, they’ll need to either have a buddy there with supplies or go around and collect enough ammunition to hold them over. This could address those frustrating moments where it seems like there’s just no place to hide from an ace sniper in a well-fortified position.

Fortifications and Improvements To The Frostbite Engine

Speaking about fortified positions, every player will be capable of making fortifications. They will even be able to rebuild parts of broken down structures. This new mechanic isn’t just isolated to the inside of buildings, gamers can deploy sandbags out in the open, set up anti-tank obstacles, barbed wire, and even resupply centers near flag positions.

The Frostbite Engine has been a staple of the battlefield games. Being able to destroy buildings and cover not only changes the landscape but it can also force the opposing team to change their strategy. However, in Battlefield V, DICE takes it even a step further. Now, the broken parts of buildings aren’t just rendered objects, they are actually the “real” pieces of the structure. If an artillery shell hits the outside of the building, debris will be launched inwards and vice-versa. Furthermore, pieces of a destroyed wall might even be hanging on by a thread, only to fall after a nearby explosion shakes the Earth.

Coming to Battlefield V is the ability to move around those once stationary AA guns or the mighty .50 cal. Tanks can tow these tide-turning weapons around the combat zone, absolutely transforming how these weapons will be utilized. Repositioning these heavy-hitting weapons to where they will be most useful, either to defending important objectives or use them as a means of attack. Players can use the towed AA guns or .50 cals while attached to the tank. Tanks can fire the main gun as soldiers on the towed AA or .50 caliber guns launch a barrage of lead at the enemy.

The issue with grenade spam is something DICE has been working to address for quite some time. Their response to this is letting players shoot grenades out of the air and if they react quick enough, throw grenades back.

The way characters interact and affect the environment has also been upgraded in a massive way. Not only have the graphics taken a massive step forward, the environment reacts to gamers being present in the landscape. Adding an incredible layer of realism, when players are wading or running through water, they will lift their legs higher. Soldiers can even slip when running on mud or rocks. Characters will also charge to cover will all their might, aggressively throwing and banging their bodies on the cover when running to the new position. High grass will respond to gamers movements, potentially giving away their position to the enemy.

Character customization has become incredibly popular throughout the gaming community. DICE took a good hard look at Battlefield V and invested in the trend. Gamers can now customize their soldiers head to toe. Face paint, facial features, hair, pants, upper torso, and accessories are all in play. This new mechanic will give players a chance to truly make their soldier their own. Female soldiers can also be found around the battlefield. DICE announced they are always willing to sacrifice historical accuracy for fun and having the option to choose and customize their character to their liking always makes a game more enjoyable.

There are so many impressive improvements and changes coming to Battlefield V. The Gigamax crew are all huge fans of the series and cannot wait to get their hands on DICE’s next game. The new WWII is expected to release on October 19, 2018, but if this seems like an unbearable weight, there’s always some Battlefield 1 gameplay below.