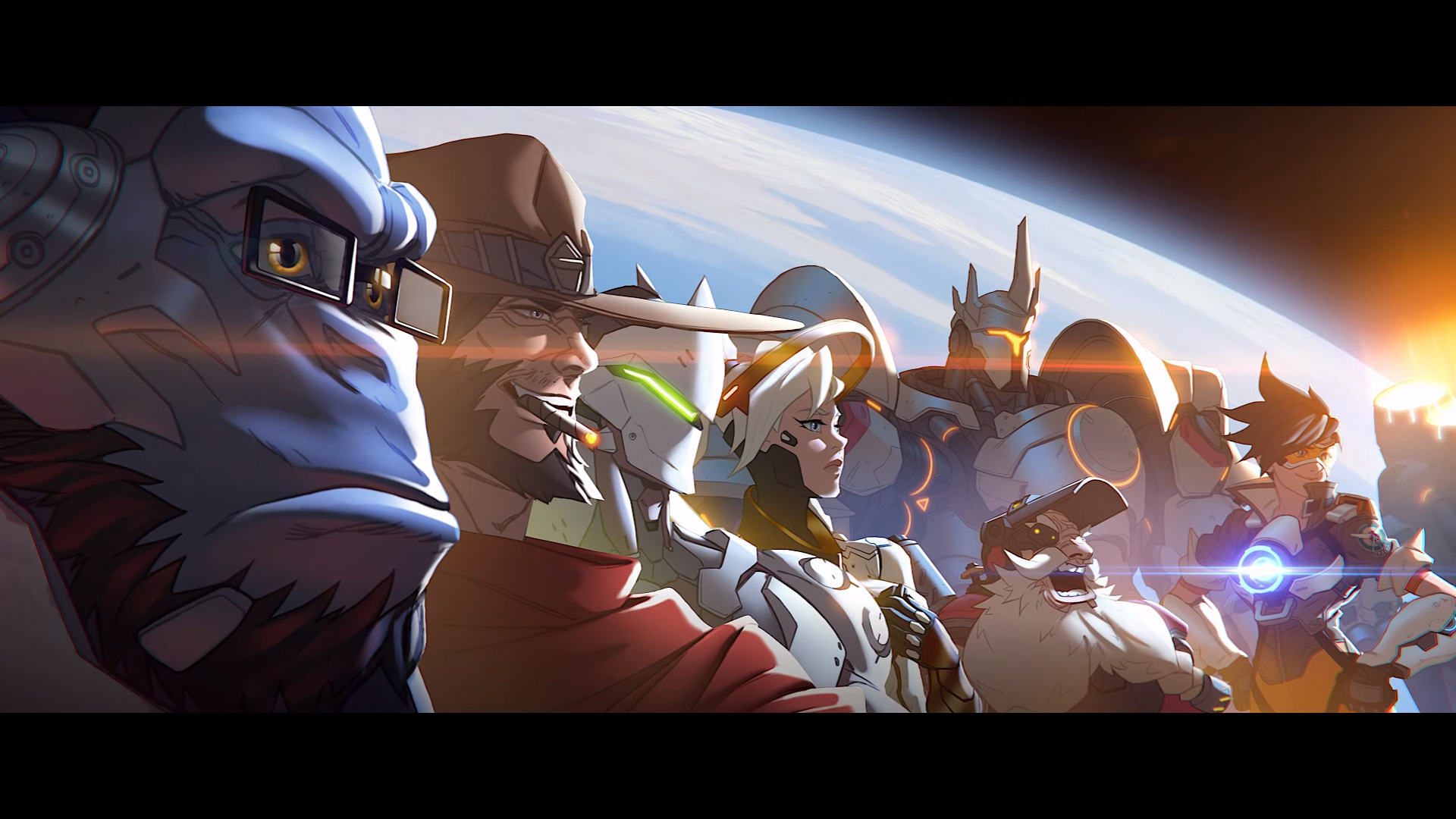 Blizzard is hyping up fans with more than one new teaser this week. After their cryptic tweet detailing what everyone believes to be a new hero, the company is shifting its focus toward a new lore database that will offer insight into the stories behind the worlds favorite heroes. Blizzard “released” a letter Torbjörn wrote to his wife after suffering injuries on the battlefield and this is just the beginning.

The official Overwatch Twitter account revealed the information of a rather unsuccessful mission called “White Dome.” Unfortunately, the operation didn’t go as planned and an ambush led to Reinhart having to jump in and save Torbjörn after losing his arm. 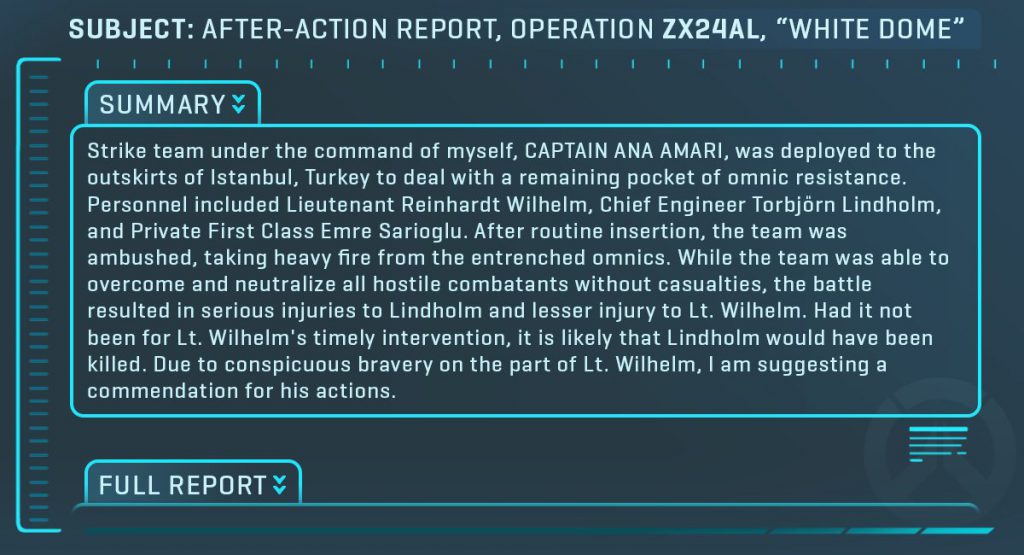 The Lost Arm and Lore

Blizzard later updated the story to include the letter that Torbjörn wrote to his wife, Ingrid, from the hospital after the failed mission. In the letter, he assures that all is well and even jokes about the situation that led to him receiving that neat and versatile claw arm.

“I know that by now you have gotten news of my injuries in our latest mission. While the descriptions may sound terrible, the doctors are quite sure I’ll make a full recovery. Even Angela came to visit me! On the matter of my arm, I promise to make it my first priority to construct a suitable prosthesis that will make everyone forget that it was ever gone. If only Angela’s dreams of tissue regeneration were a reality! I told her she should be working harder!” (http://bit.ly/2HK4CWa) 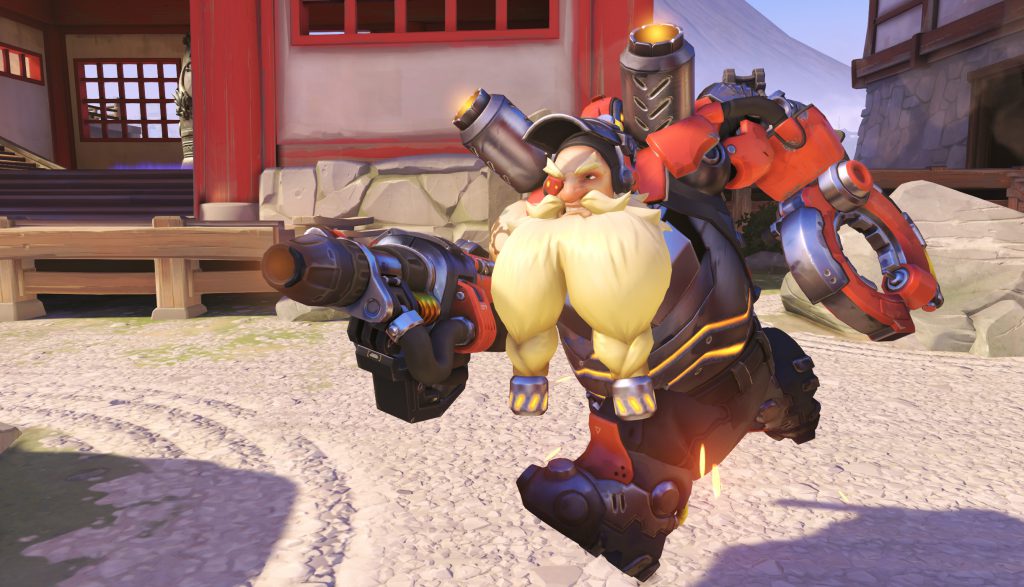 The letter also includes a bunch of other details on the builders family and personal life. To see it in its entirety, the full lore entry is available on the Overwatch blog. Be warned, a tissue box may be needed while reading!

Currently, the “Story Update” that Blizzard released is part of a larger ongoing archive that gives players “secret clearance” to various art, videos, and stories. The company hasn’t dedicated a section to the storytelling device as of now. However, with the fascinating tales behind the Heroes coming out rapidly it is expected they’ll have a place soon for gamers to view them.