Could Blizzard Be Teasing Overwatch’s Next Event 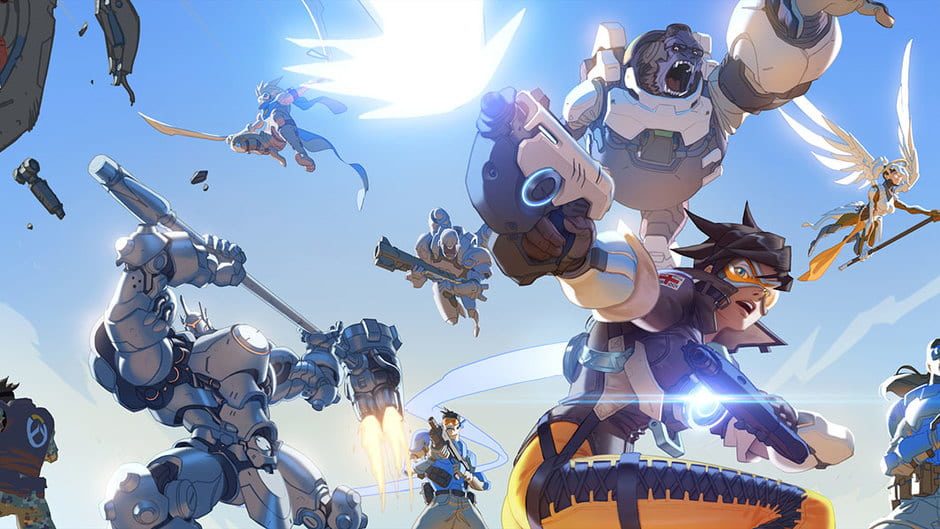 [Update] Overwatch Storm Rising has been announced. A detailed look at the new event can be found, here.

It hasn’t been long since Blizzard rolled out their latest Overwatch hero, Baptiste, and now it appears their gearing up for a new event. Fans have recently discovered a teaser that could point to the theme, a news article from Havana, Cuba.

The article, penned by the fictional author, Marise Solis, details the story of Don Rumbotico and his rum business. Although, this company has gotten so large that its original purpose has been long forgotten. It looks like Havana has gained a few private investors that are buying land and filling the territory with armed guards. This could indicate a new map for players to explore in the near future.

Further indicating that Havana, Cuba will be the game’s next location, the flight indicator in Numbani Airport lists the capital city as a destination.

Blizzard released a second fictional article indicating that Florida and Bahamas are preparing for a category 3 storm known as, Hurricane Fernand. The hurricane is originating in the north and passing conveniently through Havana. Every civilian has been evacuated so the area is just waiting to be torn apart in a fight between good and evil.

We’ll be sure to have an update when Blizzard finally pulls back the curtain so be sure to check back here at GigamaxGames.com!