The Battle For Azeroth Grind Begins

The launch date for the next World of Warcraft expansion known as, Battle for Azeroth, remained quite a mystery since the game was first announced. Fans speculated that it would most likely come out around the middle of September but now Blizzard has confirmed an exact date, August 14, 2018.

Battle for Azeroth is heavily influenced by the early Warcraft games, bringing a new focus on the Alliance vs. Horde conflict that the game has long ignored. Players will visit various areas around the world where the warring factions will struggle to collect naval resources from their respective islands which are, Zandalar for the Horde and Kul Tiras for the Alliance, as they complete a host of new quests and make their way through the story. 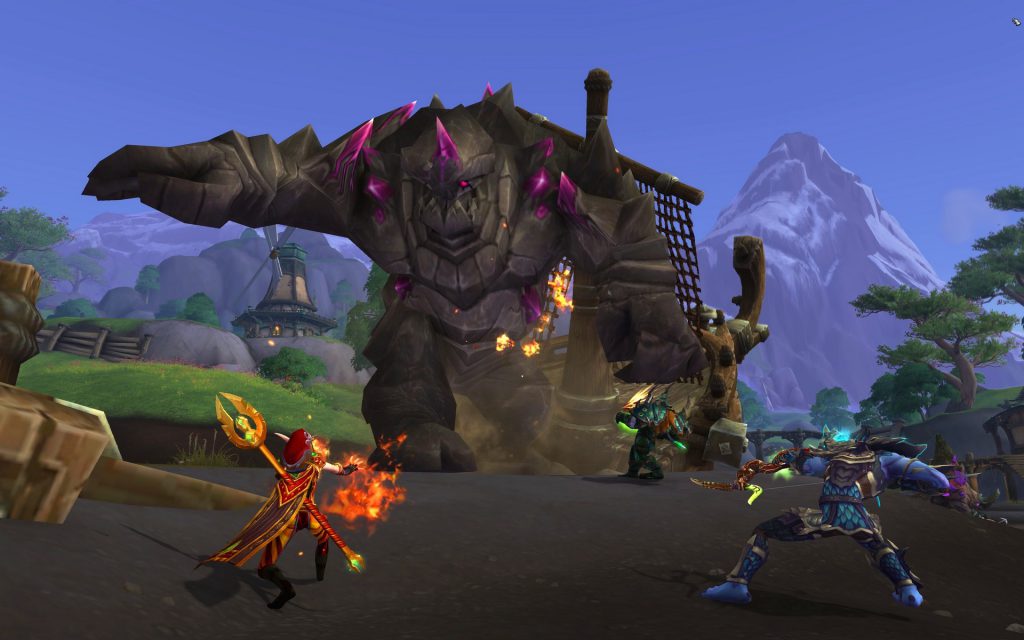 The expansion will also see the addition of 10 brand new dungeons, new Raid zones, and new world quests. Blizzard is also adding a new event called Warfronts, which is a 20-player co-op PvE mode meant to simulate classic RTS games. Players will attempt to build up an army filled with unique troops and then attack objectives and take out enemy commanders.

As for personal character progression, the level cap is being increased to 120, and just purchasing the expansion will grant players one level 110 boost for use with a new or existing character. Fans can also look forward to new playable allied races; Alliance will receive the Lightforged Draenei and Void Elves, while Horde will get Highmountain Tauren and Nightborne. 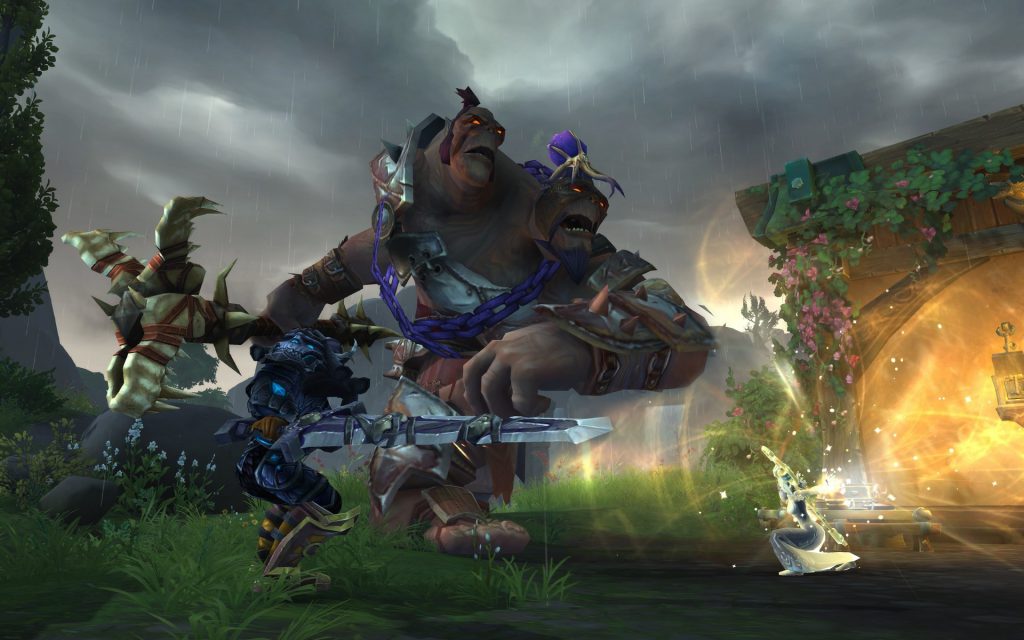 Blizzard also confirmed that, on top of both the standard and Digital Deluxe editions, there will be a Collector’s edition for the Battle of Azeroth expansion. This will include a hardcover novella, soundtrack, and other goodies fans are sure to enjoy. Be sure to stick around for even more updates surrounding Battle of Azeroth. World of Warcraft has a long history in the gaming world and it’ll be extremely interesting to see how it continues to progress.