Borderlands Remastered Rumored To Be On The Way 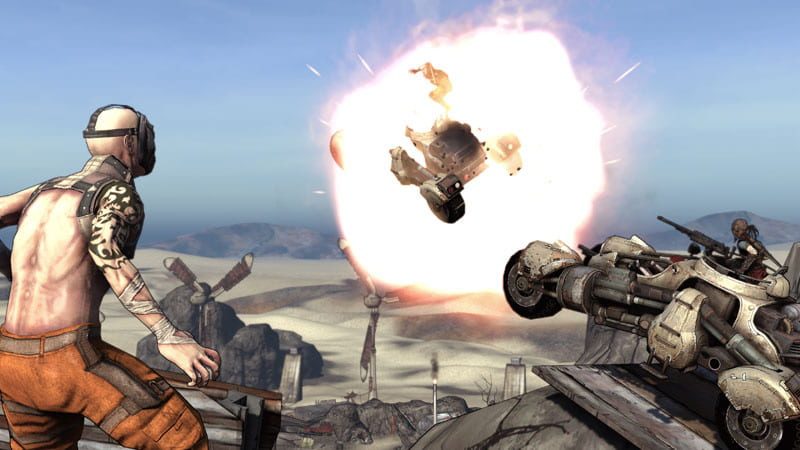 According to recent reports, the original Borderlands could be getting a second chance on the latest generation of consoles. The game initially launched back in 2009 on PS3, Xbox 360, and PC. At the time, the shooter managed to put a new twist on the genre by adding RPG elements to an FPS. Fans who’ve only had the chance to play the later games through the Handsome Jack Collection could finally have the complete series. 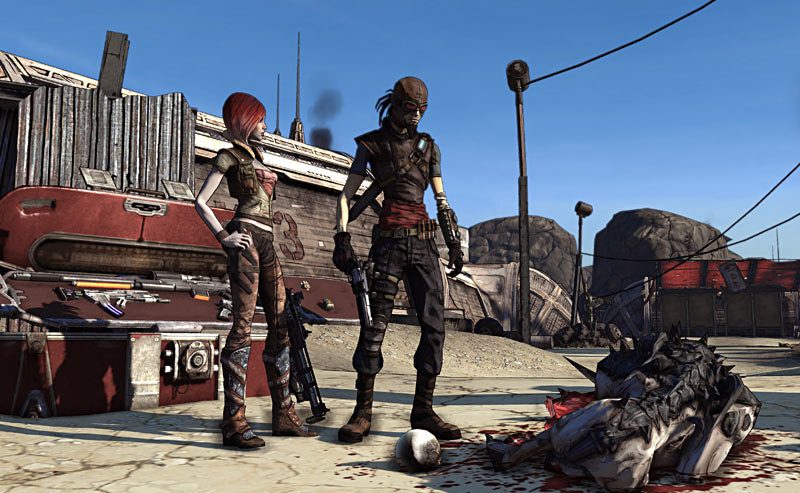 Video Game Publication, Gematsu, reports that the Korean Game Ratings Board rated a title named Borderlands: Game of the Year Edition. While this has not been officially confirmed, the news indicates a remake of the game is heading to PS4, Xbox One, and PC in at least South Korea.

Could Boardlands Be Coming Back?

The first Borderlands launched to critical acclaim almost a decade ago. Critics praised multiple facets of the game including gunplay, loot, characters, and its cartoon-like cel-shaded art style. Although, many disliked the game’s bland setting which was a barren desert for most of the experience. The game also introduced the series unique weapon design that randomizes millions of different guns into the world. 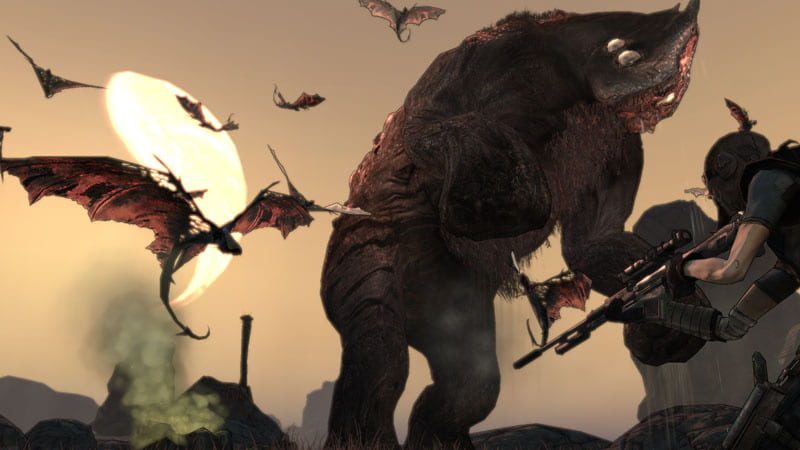 Unfortunately, the developer behind the series, Gearbox, said Borderlands 3 will not be making an appearance at this year’s E3 press conference. Even though over the past couple of years, there have been many hints that suggest the next game may not even be named “Borderlands 3”, which would suit the series’ sarcastic sense of humor.

We here at Gigamax are big fans of the Borderlands series and can’t wait to see an official reveal for the remaster. Hopefully, Gearbox will show up to E3 with at least some news about a sequel. Until then, it looks like we’ll have to rely on the games we know and love to hold us over.