Call of Cthulhu: Question Your Sanity 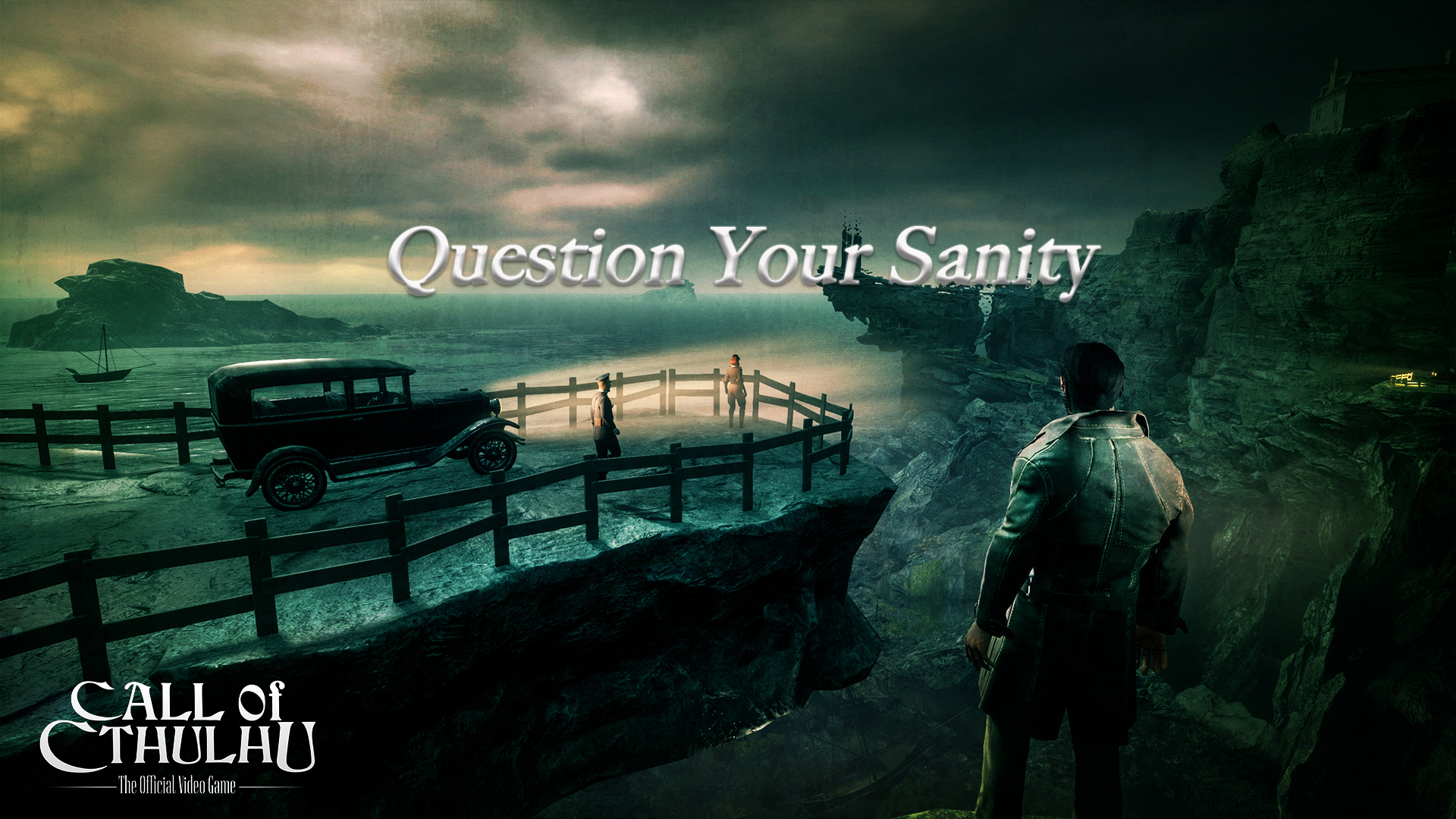 Call of Cthulhu: Question Your Sanity

Call of Cthulhu is a unique take on the horror genre, mixing a bit of Lovecraft with some Sherlock Holmes and wraps it up in an RPG package. Developed by the seasoned studio, Cyanide Games, they have referred to their game as an “RPG investigation game blending psychological horror and stealth mechanics in a deeply immersive world.” The narrative behind Call of Cthulhu is based on the old short story of the same name by H.P. Lovecraft and the developer is doing wonders for the source material. 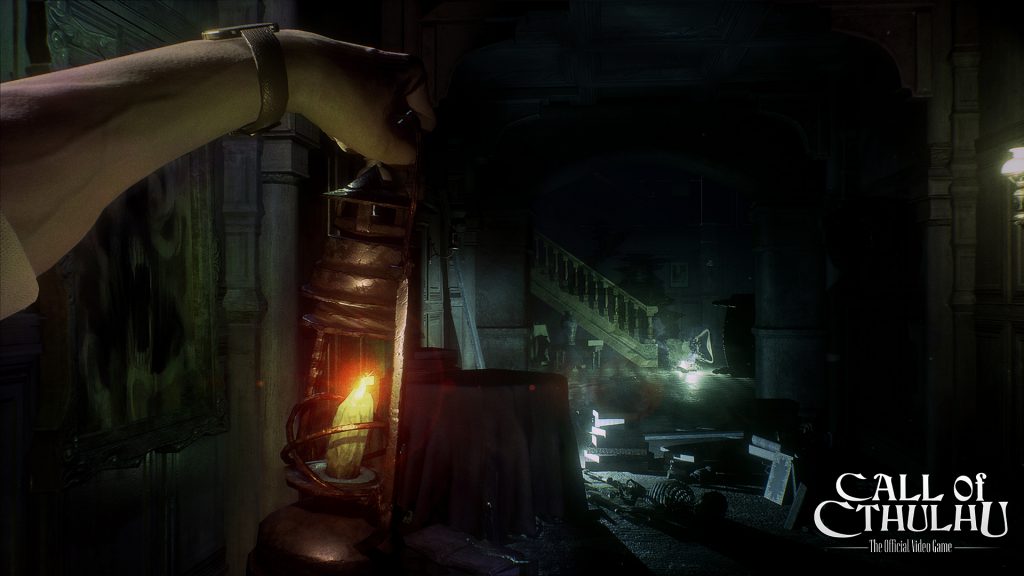 Players will fill the role of Edward Pierce, a private detective who’s main goal is to discover the truth behind the death of a prominent local artist and her family. Pierce has always been able to trust his instincts but after a series of whale mutilations and missing bodies, things are starting to get fishy. As you get closer to discovering the cult that worships The Great Dreamer, better known as Cthulhu, reality will bend and break and the player will not be able to trust anything.

The game plays much like one of the Amnesia titles and mind bending reality is just the start of the spooky things the player will encounter throughout their journey. Darkwater Island is also home to a mysterious cult that may or may not have octopus like faces and definitely wants to murder intruders. With only a lantern by their side, players will have to avoid these angry octopus men and Cthulhu himself when the game releases this year on PC, Xbox One, and PS4.

We’re very excited to play this game and the trailers Cyanide Games have shown off give the impression that a lot of love has been put into this title. Call of Cthulhu is obviously crafted by a team that has done their research. For a better impression of what it will play like, check out the trailer from E3 2017 below and for news on everything gaming keep checking back with Gigamax Games!