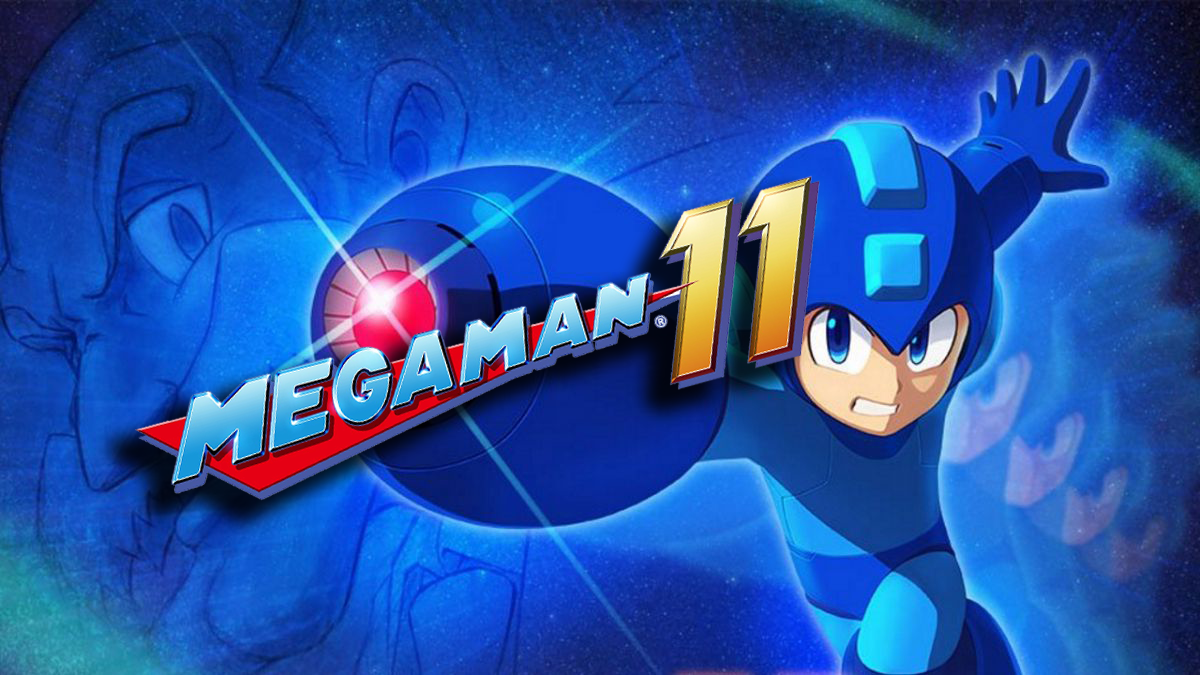 Mega Man fans will be excited to hear Mega Man 11 will be released on October 2nd, 2018. Capcom made the announcement on Tuesday, 5/29/18 that their new game will be available on PlayStation 4, Xbox One, Switch, and PC. Mega Man 11 will be the first Mega Man the world has seen since Capcom released Mega Man 10 back in 2010.

The impending release of Mega Man 11 wasn’t the only thing for gamers to get excited about. Capcom revealed to Japan a brand-new Mega Man amiibo. It will be included with the Collector’s Package in Japan but Western gamers will need to pick up Mega Man 11 amiibo Edition. The Western version also includes 4 stickers, a Dr. Wily logo patch, a “stage select” microfiber cloth, the game, and the amiibo.

Gamers have been enjoying this classic character for 30 years and the developer is making it clear they’re not done yet. In the gameplay above, it’s obvious Capcom made some amazing improvements to this classic world. The easiest change to spot was their move away from the 8-bit art style. Mega Man and the enemies are much more “life-like” in this latest game. The new 3D graphics are stunning but the game still maintains the classic feel of the franchise. Mega Man 11 will feature, what seems to be, high-quality voice acting as well. 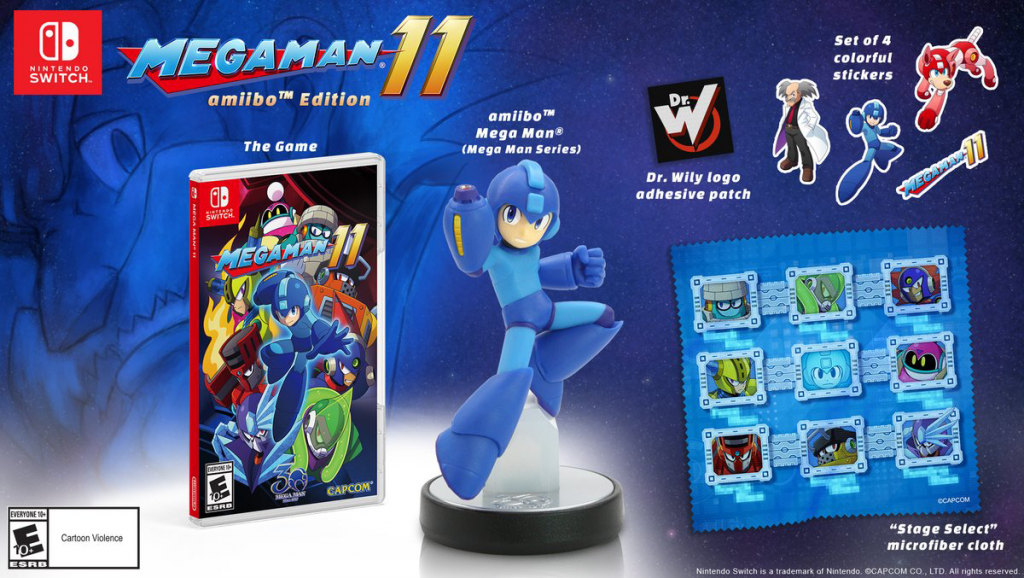 Capcom isn’t just improving the look of their game, they’re adding some new systems as well. The trailer shows off the Double Gear system where players can use new abilities to slow time or make Mega Man stronger. However, there is a limit to the Double Gear system. Using it will cause the overheat bar to rise and if it reaches the top, players will have to wait before using Double Gear again.

The Gigamax crew are big fans of the Mega Man series and will be keeping a close eye on any future announcements about the new release. For a little look at the previous Mega Man Capcom released in 2010, come take a look at playlist below.