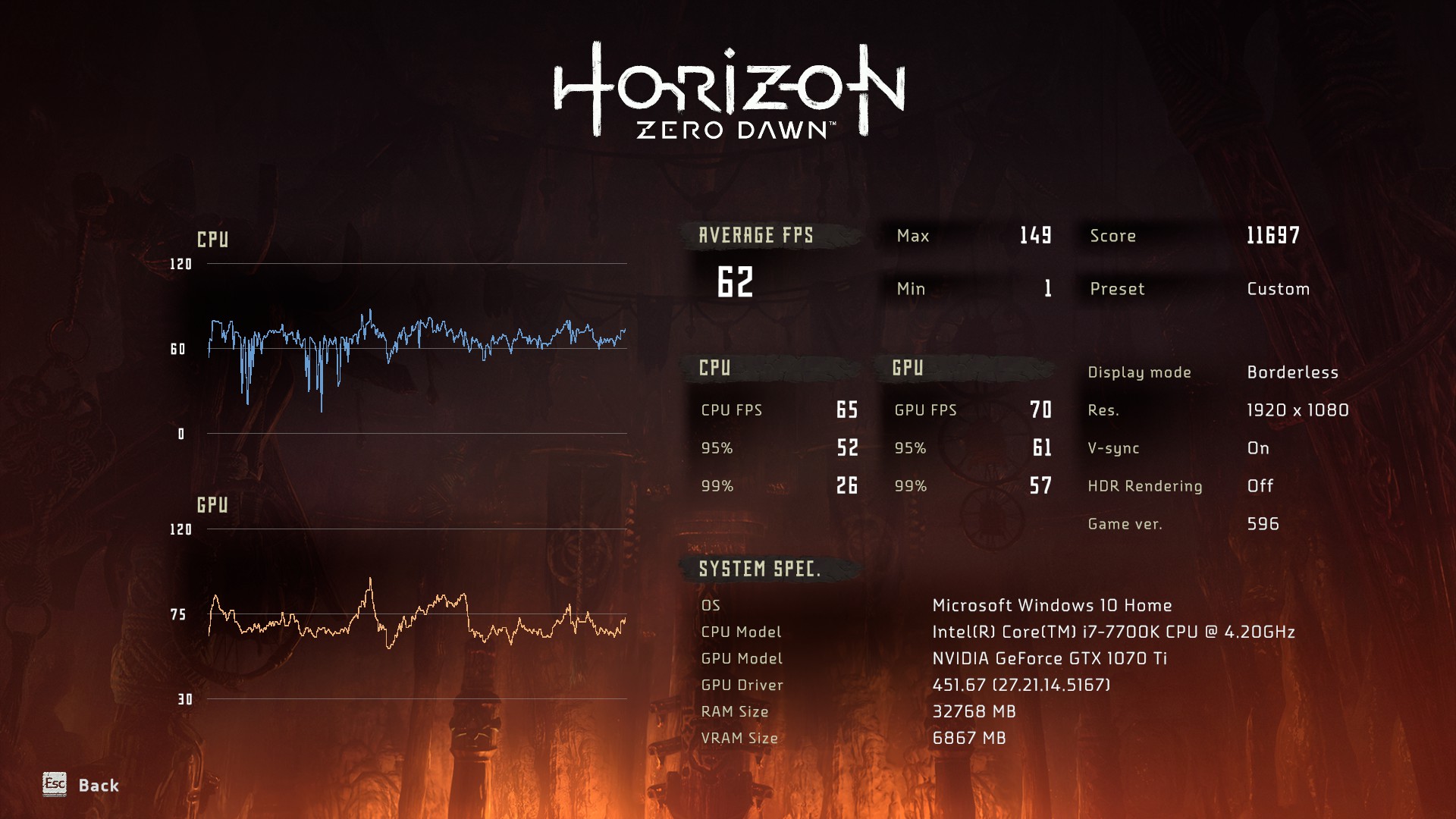 As beautiful as it is unstable

I want to play it, but it crashes too damn much.

Horizon Zero Dawn is the kind of game that’s a console seller, hell, I almost bought a PS4 for it. I’m glad I didn’t because it just got ported to PC, but oh man, why are PC ports always a gong show? Do these companies not test their product before they roll them out? It’s not that hard to build an assortment of machines to test on with random hardware. AMD processor with an nVidia card, Intel processor with an AMD card, intel with nVidia, AMD with AMD, etc, etc. 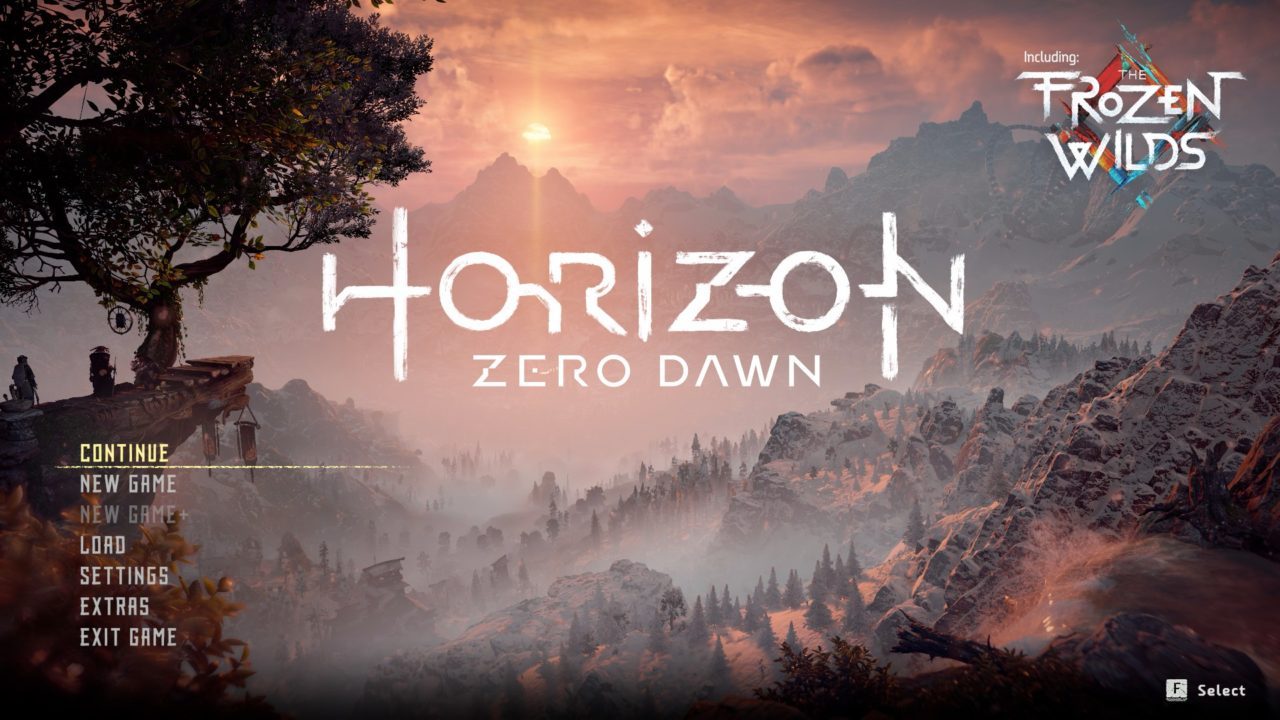 I’m just about to finish what I consider to be the extended tutorial for Horizon Zero Dawn and complete The Proving to become a tribal brave, and it keeps crashing during the speech from the Carja priest and the following conversations. I’ve got a pretty beefy rig(i7 7700K, 32GB RAM, 1070Ti. I’m not top of the line, but I’m way above-recommended spec and I’m pulling 150+ FPS while playing off stream and anywhere from 40-90FPS while streaming) and they’re all solid components from reliable brands and I’ve been crashing a lot and experiencing micro-stutters when going into new areas.

I’d be willing to bet that the publisher would blame my setup for their game crashing even though it’s been widely reported across Steam, Reddit, and the Twitterverse that there’s crashing and micro stutter issues, so at least I’m not the only one having problems. I guess that’s schadenfreude or maybe just taking comfort in the fact that I’m not alone in my misery? 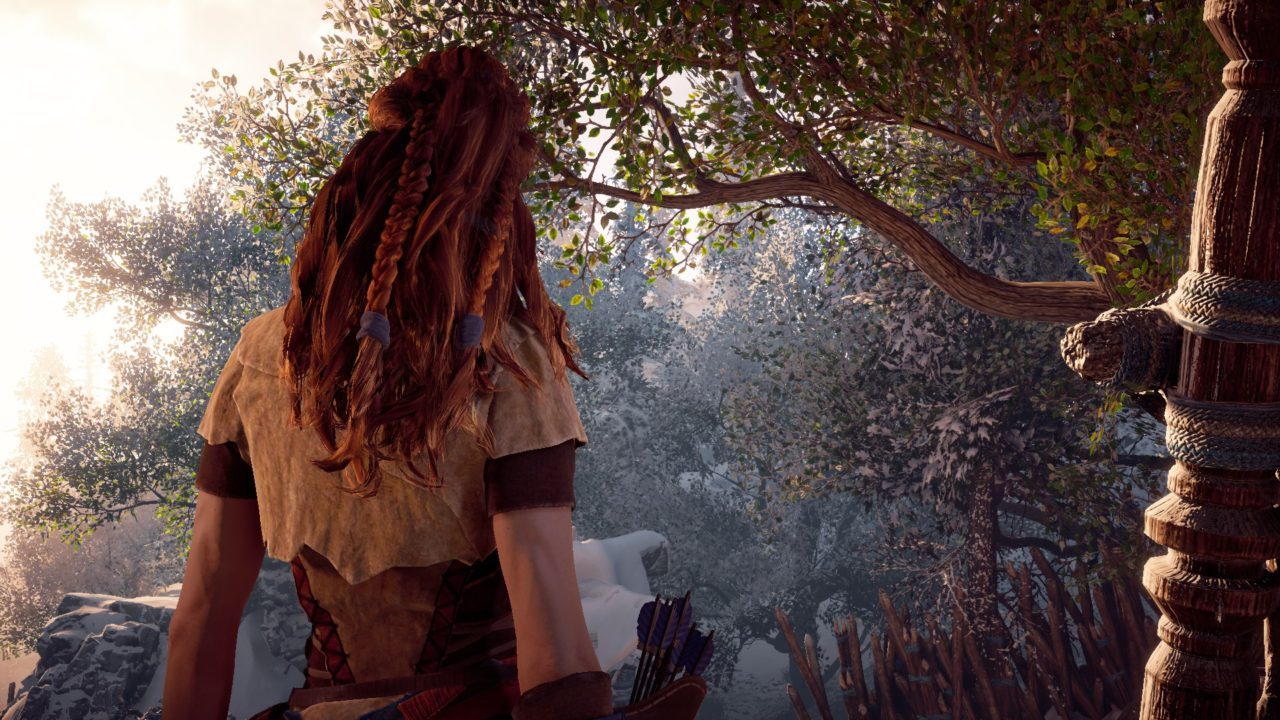 You’d think that after spending the last 20+ years porting games from console to PC they’d do more than just shuffle it off to a 3rd party to do the job for them. Rockstar does it in house, why is it so hard for everybody else? This question is rhetorical, I know the answer. Executive meddling, they don’t see a point in spending more money because PC players are “Just gonna pirate it anyways”, and this kind of thing is exactly WHY some people pirate games. They don’t trust the developers to put out a quality product and want to test it to see if it even runs properly.

My short time with the game has been fantastic 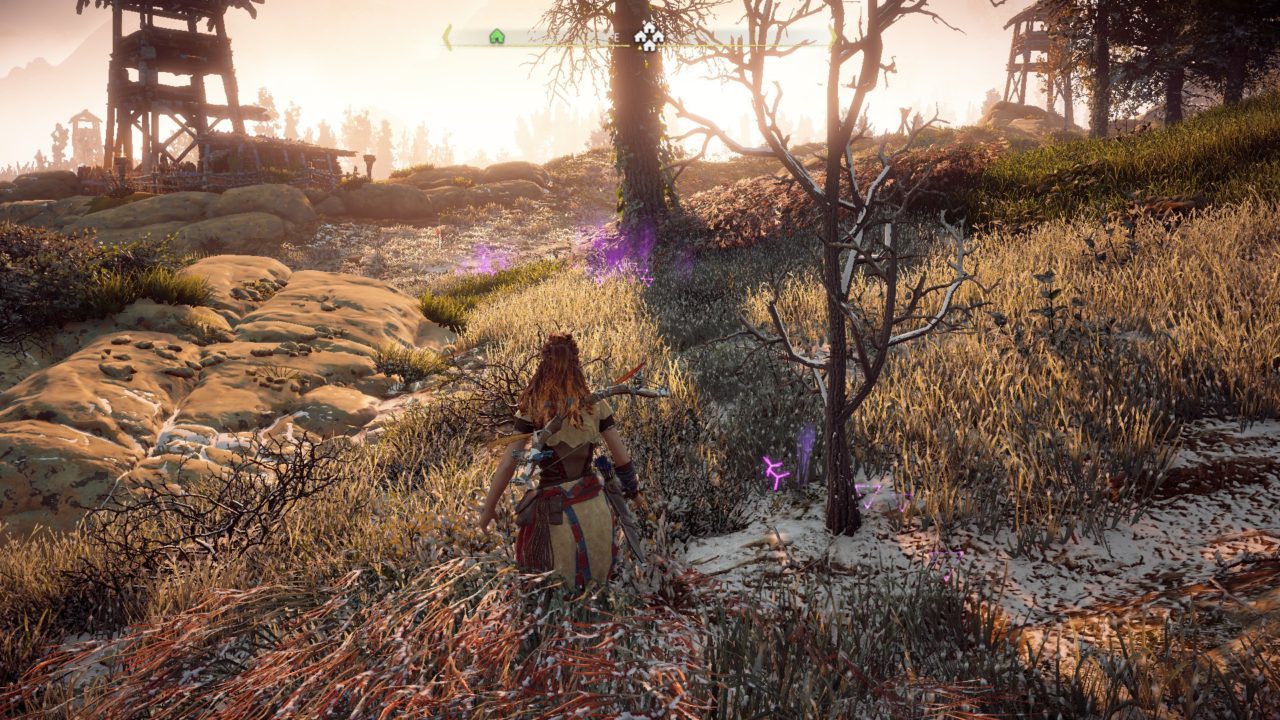 Don’t get me wrong, Horizon Zero Dawn is absolutely gorgeous on PC and the gameplay is fun even though I’ve broken a sacred PC gaming law and am playing it with a controller rather than my keyboard and mouse(I mean, it IS a console game… right? Right?). The story is fairly predictable, but you know, it’s an open-world game. Their stories aren’t exactly deep. The phrase used to describe the Elder Scrolls games to me(at least the ones past Morrowind): wide as a lake, deep as a puddle, and I think that applies to HZD as far as I’ve played it. I do like that your interactions with people as a child come into play later on in the game, even if it’s only a few hours later.

Once they’ve patched the game I’ll do a proper review, but for now, Horizon is being shelved which is really too bad. I haven’t been this excited to play a game for a long long time.

See you in a few weeks.