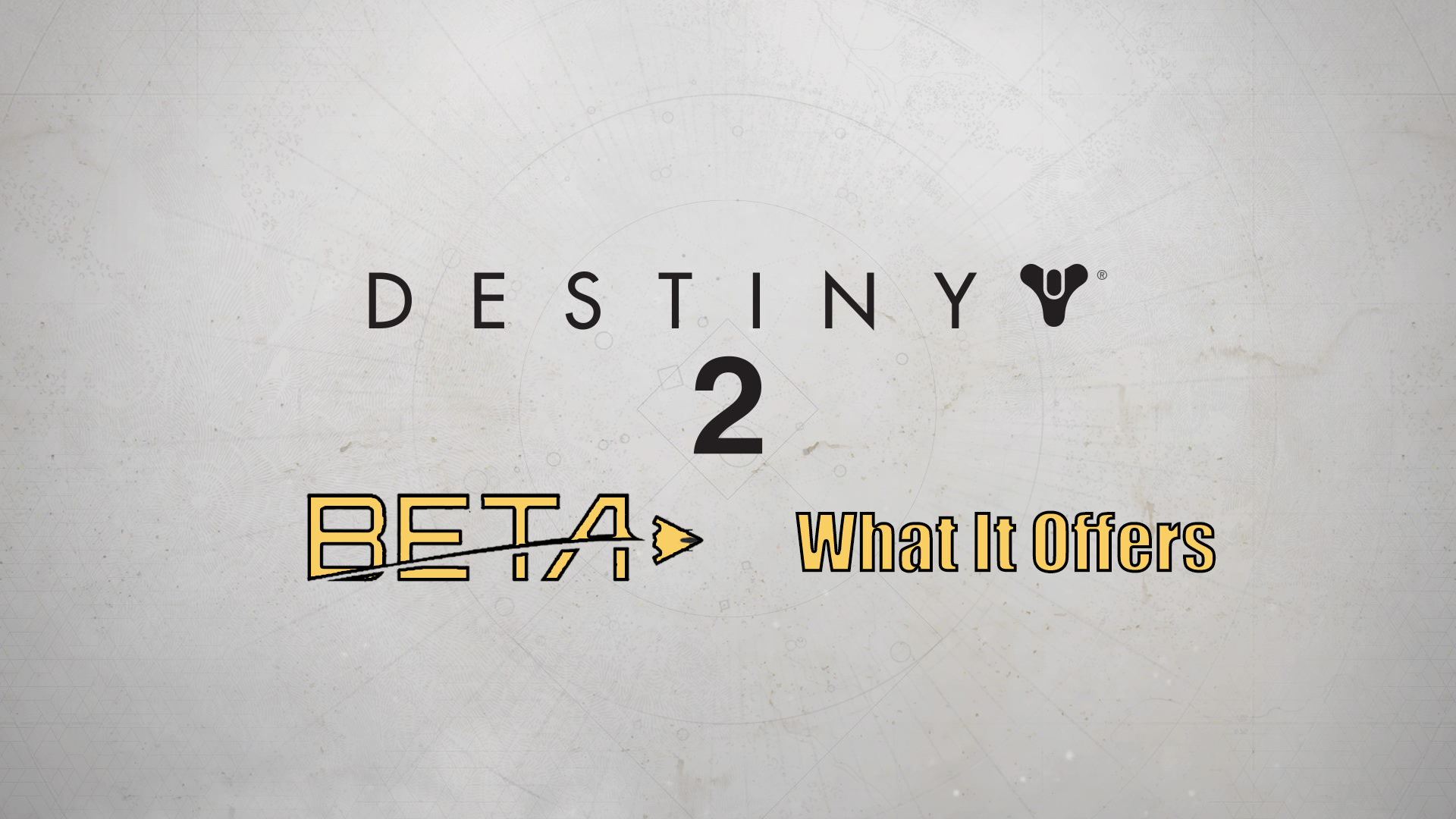 What To Expect from the Destiny 2 Early Access Beta

Destiny 2 will be here in September and fans can’t contain their joy. Others are a bit more skeptical. However, the world will soon see what Destiny 2 might have to offer thanks to the Early Access and Open Beta. Those that were brave enough to pre-order a copy of Destiny 2 on PlayStation 4 were able to try it out on Tuesday, July 18th. 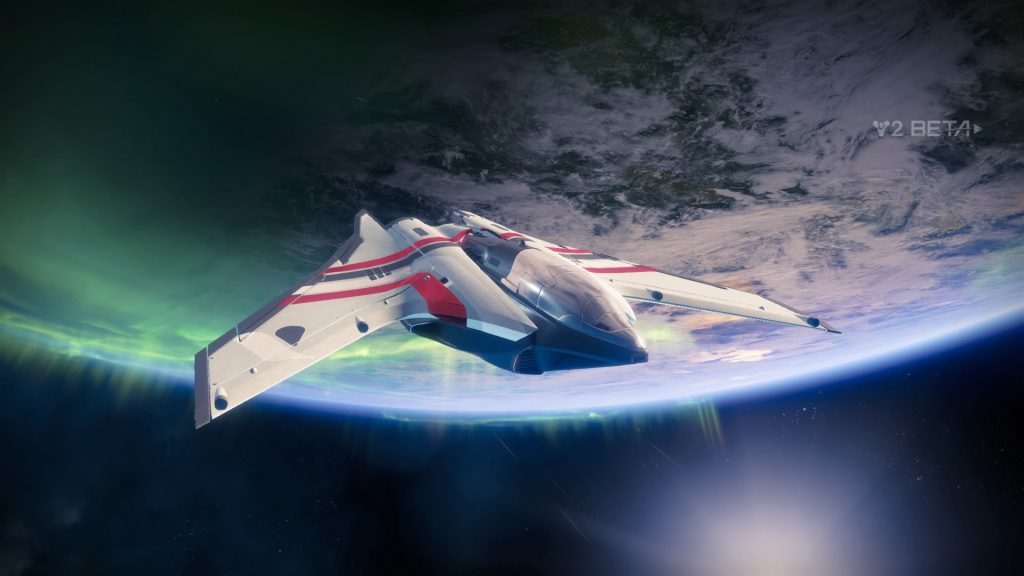 Let’s dive right into what you need to know about the Destiny 2 Beta. Find out what you’ll be able to do, what bugs you can expect to see and what content will be available.

When Can You Play?

The pre-order purchase will grant Xbox One players access to the Beta on July 19th. It will open up at the same time as the PlayStation 4 Early Access.

Many modern gamers have been hesitant about the pre-order. Over-hyped and clever marking ended up almost entirely destroying the trust gamers have for developers. If there’s any doubt about picking up Destiny 2 and a pre-order copy was out of the question, the Open Beta will be available on July 21, 10:00 AM, 1:00 PM ET, 6:00 PM BST.

Access opens up in August but that’s all the information available as of now.

What Does The Destiny 2 Beta Include?

The Beta comes with the opening campaign mission, Homecoming. Players will also get a chance to see some cinematics from the full game. A little bit of a tease, fans will have to wait for the full release before they have a chance to really experience the Destiny 2 campaign. 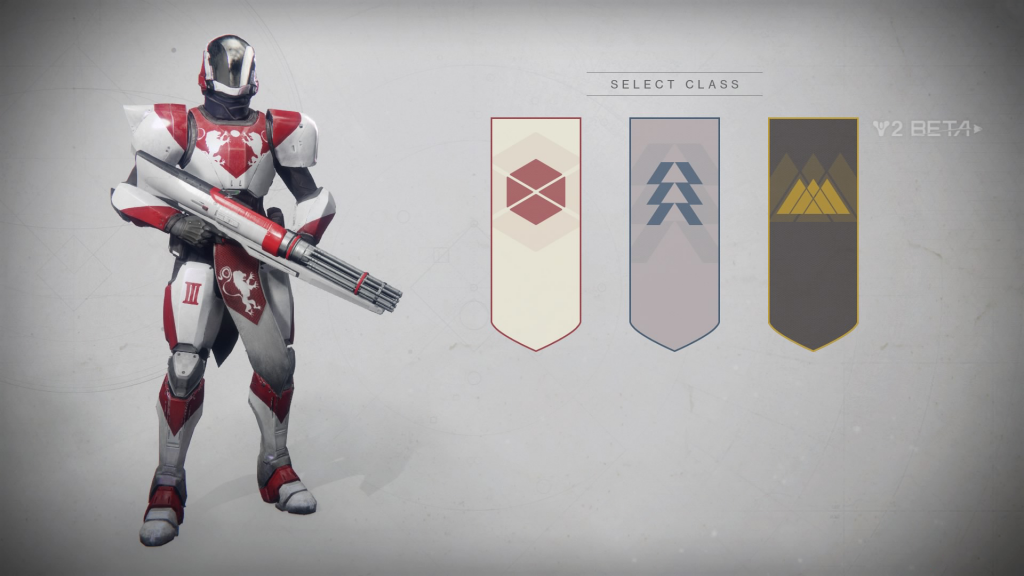 Multiplayer will include the new Countdown mode. This attack/defend game mode will take place on the Endless Vale map. The Beta will also include the Control mode from Destiny 2. Fans of Destiny’s multiplayer will have a perfect way to compare and contrast the old game vs. the upcoming title’s multiplayer and really see if Destiny 2 is worth the time.

Find Gameplay from The Destiny 2 PS4 Early Access Beta
Gigs and Mack run through the first mission and then 2-man the final boss of the new strike!

The Inverted Spire Strike will offer players a first look at Destiny 2’s strike playlist. Taking place in a Vex stronghold, this will be a great way to try out one of the core components Destiny 2 has to offer. Matchmaking will be available so finding a game should come easy.

All of the new subclasses; Dawnblade Warlock, Arcstrider Hunter, or Sentinel Titan will be available. However, the new social space, The Farm, will only be open to gamers after 10:00 AM PT on July 23rd.

Some of the aspects left out of the Destiny 2 Beta include most of the vendors and services in the social area. Clan support and character progression will be left out. The beta will not offer information on how the characters progress in the full version of Destiny 2. And of course, (unfortunately) progress will not carry over to the full game.

The Issues To Keep In Mind

A beta wouldn’t be complete without a host of issues the developers know exist. Be prepared to deal with a plethora of networking error codes, getting 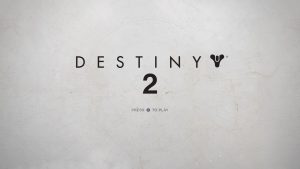 kicked from orbit after seeing a black screen when entering a Countdown match, and some weapons or abilities may be overpowered or underpowered as balancing is still in progress.

Some lesser issues include location names not appearing while playing the Crucible, being placed at the start of the Inverted Spire Strike Activity when joining, some content may not be localized in all languages and Bungie might be testing server stability which could cause some strange error codes to appear.

As the Beta progresses it would be nice to see the server strength increase. However, we are still a couple months away from that September 6th release date so server issues were to be expected. It will be interesting to see how the full version of Destiny 2 holds up and if the Beta represents what the full game turns out to be. Be sure to stop by Gigamax Games as the world inches closer to the full release of Destiny 2 for more updates and gameplay!