Destiny 2: Was It Worth The Hype? 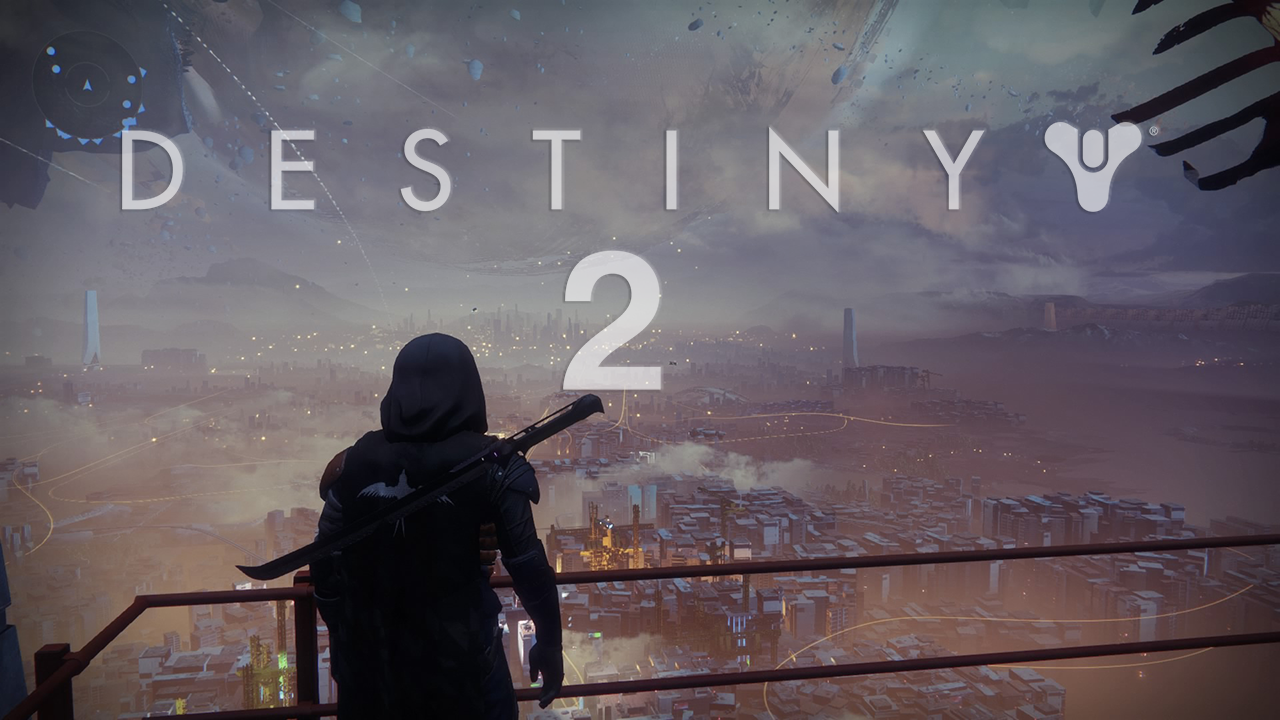 Destiny 2: Was It Worth The Hype?

Many players had a strange relationship with the first Destiny. Bungie told people to expect a 10-year game that will continuously grow and improve as time went on. However, this was far from the truth. The original Destiny left a bad taste in many gamers mouths, feeling as though it was disrespecting the players time and just adding enough content to string people along. Some loved the game, but there is no doubt that the game, at its core, was seriously flawed but now all eyes are on Destiny 2. 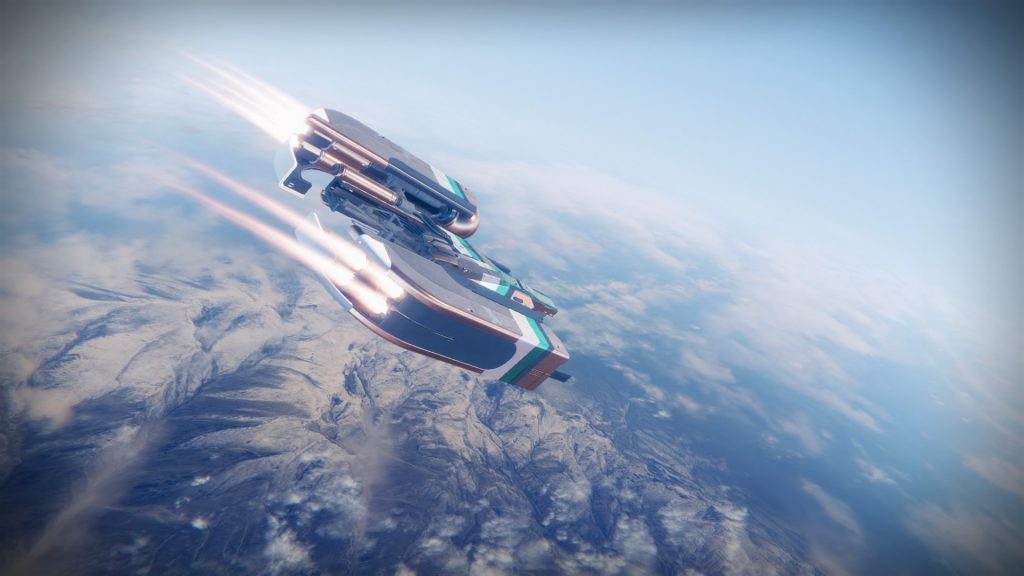 The Worry Was Real

This left gamers worried if Destiny 2 had the potential to save the franchise. When people found out all of their hard earned rewards would be stripped away and then be forced to start from scratch, it wasn’t the best introduction. But to the surprise of many Destiny 2 and the developers at Bungie took the community’s criticism of the first game to heart and it shows in a big way.

One of the main issues with original Destiny was the lack of rewards and the countless hours spent on repetitive grinding to receive any piece of worthwhile gear. This was far beyond the expected grind in this kind of ‘open’ exploration game. Bungie seemed to put all their chips in the exquisite gunplay and ignore a fully fleshed out campaign or any substance when it came to the grind. Running around a small map searching for chests that spawn in the same location on a timer is not an exciting gaming experience.

Destiny 2 May Have Done It

Destiny 2 is a monumental improvement over the original. Even though players have to start from scratch, the intro of the game provides a nice flashback of their time in the original. Milestones are remembered with a slideshow once a player starts the game, showing off their greatest achievements and even lists the players that were in the group when completed. This short but sweet ode to your original Destiny fireteams was the right kind of send off for the misstep that was Destiny. 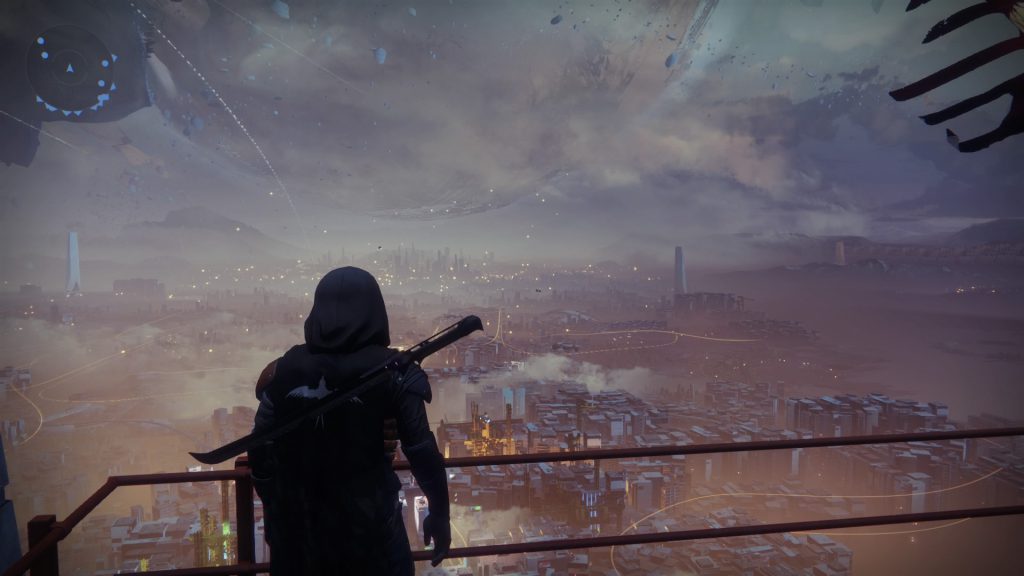 Even those that truly enjoyed the original Destiny have said it felt as though it was just one big beta for Destiny 2. Bungie did it right with this latest installment. Each planet has a more robust environment giving the sensation of being alive, more so than anything the original ever offered. The amount of story, strikes, and content offered at launch puts the original to shame and is an incredible indicator of things to come. The story evoked emotions and NPC’s have relatable personalities. With Bungie stating that they will be adding content much more regularly, one can only imagine where it will go from here.

Overall Bungie redeemed themselves with Destiny 2. This latest title truly shows that the developers listened to their audience and put some real thought into the new game.  It feels as though this is just the beginning for one of the most highly anticipated shooters in history. If Destiny was able to reach impressive heights with lackluster content, there’s no telling how far the second game can go.