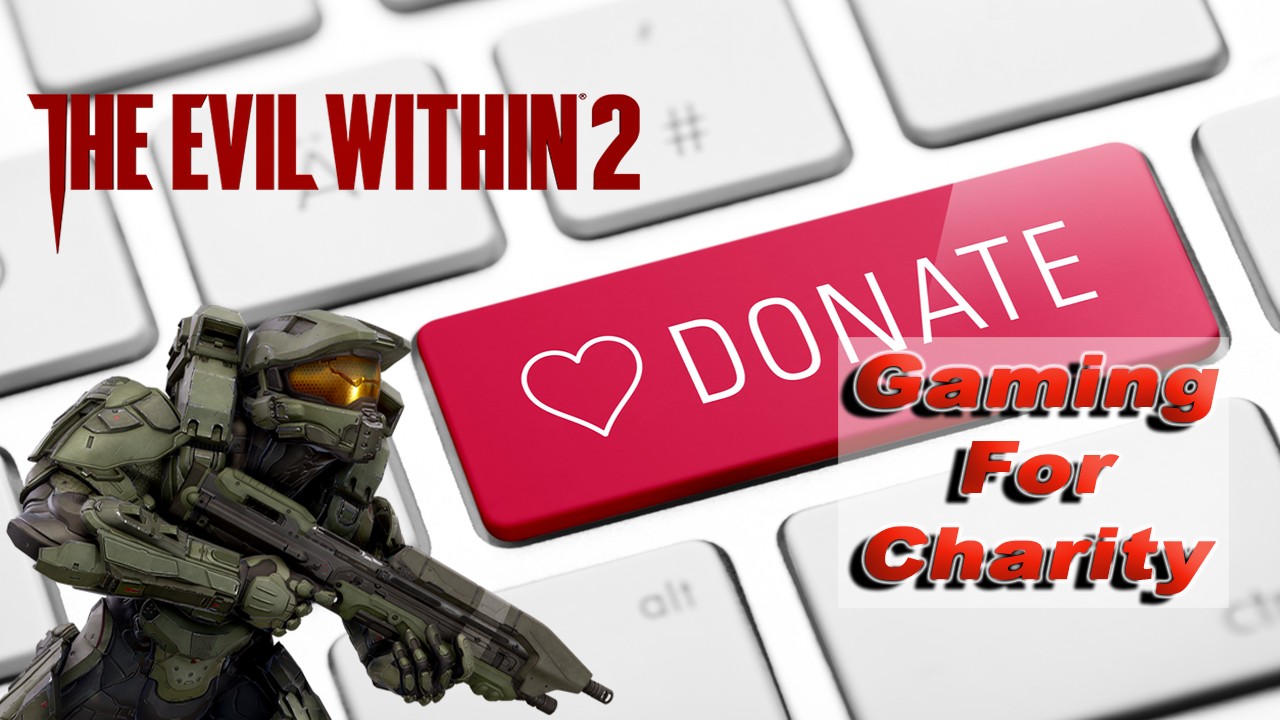 Both Bethesda and Microsoft, two of the world’s largest game developers released their plans to help support those impacted by the recent natural disasters occurring around the globe. These two gaming giants are leveraging their notoriety and the community that loves their games for a good cause, showing the world the positive impact gamers can have as they help provide for those in need of disaster relief.

Bethesda’s initiative is being called “The Good Within” and is currently raising money through CrowdRise to support the American Red Cross’s disaster and humanitarian relief efforts globally. The community goal for the event is $15,000, which Bethesda said they will match when the campaign is over. You can show support by heading over to the CrowdRise site and clicking donate, you’re then able to choose whether the donation goes directly to a specific cause or the American Red Cross. 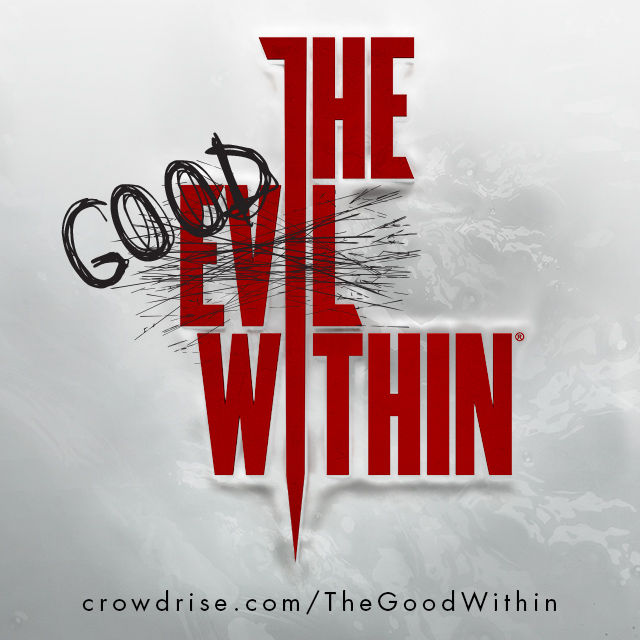 The Gaming Community Is Awesome

Bethesda is even working with streamers and content creators who are playing the game this month.

Microsoft also revealed their initiative, which is being held with Halo 5. This charitable campaign involves fans of the game purchasing a new DLC pack where the proceeds will go to the charity, GlobalGiving. This organization is dedicated to getting non-profit groups the funding and support they need to get their work done.

To show support, Halo 5 players can purchase the Relief and Recovery Req Pack. The DLC includes five permanent Reqs,  which will be Ultra or Better rarity. Also inside the pack are 10 Ultra or Better Boost Cards. The Req Packs will go live on October 23rd and can be purchased in the Halo 5 in-game store or directly on the Xbox Live Web Store. 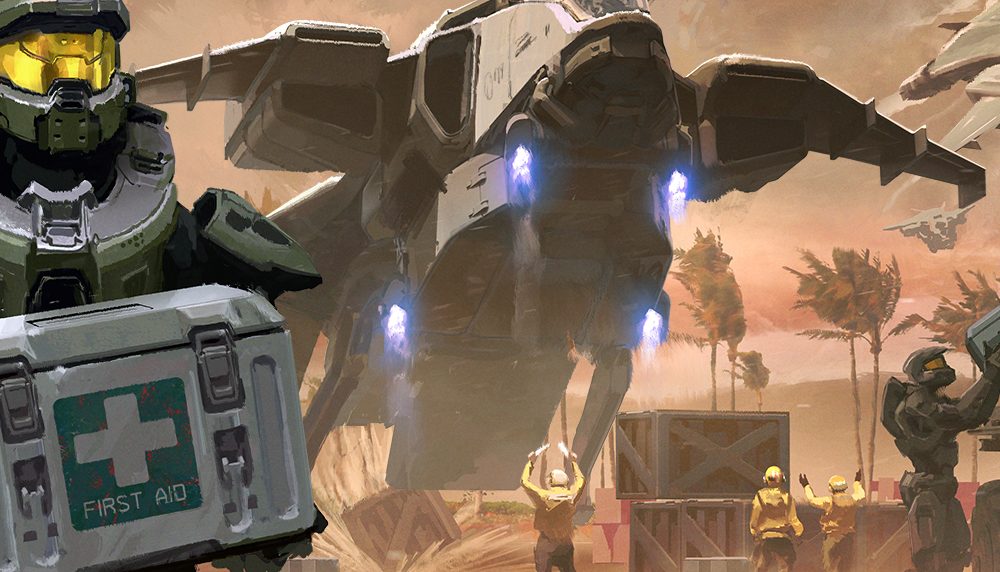 The developer behind Halo 5, 343, made this charming announcement on their website.

“Like countless others, many of us here at 343 have been impacted in a variety of ways by the seemingly unending string of challenges reality has thrown humanity’s way recently,”. It continued, “From the Gulf Coast to Puerto Rico, from hurricanes to earthquakes to wildfires, there’s been no shortage of unbelievable hardship suffered by folks from all walks. If there’s one thing I’ve learned about the Halo community though, it’s that when the hour seems darkest, help is always on the way. And to any community members directly affected by these recent disasters, know that we’re rooting for you every step of the way. You’ve got Spartans on the ground, and we’re not going anywhere…” (http://bit.ly/2hJTnRe)

When the gaming community comes together there is no limit to what we can achieve for not only the industry but the benefit of those around the world. It is reassuring to see that in trying times the company’s that make products we love are willing to do their part to help those in need. If you have the means, we urge you to donate and show that the community is one that strives to make the world a better place.