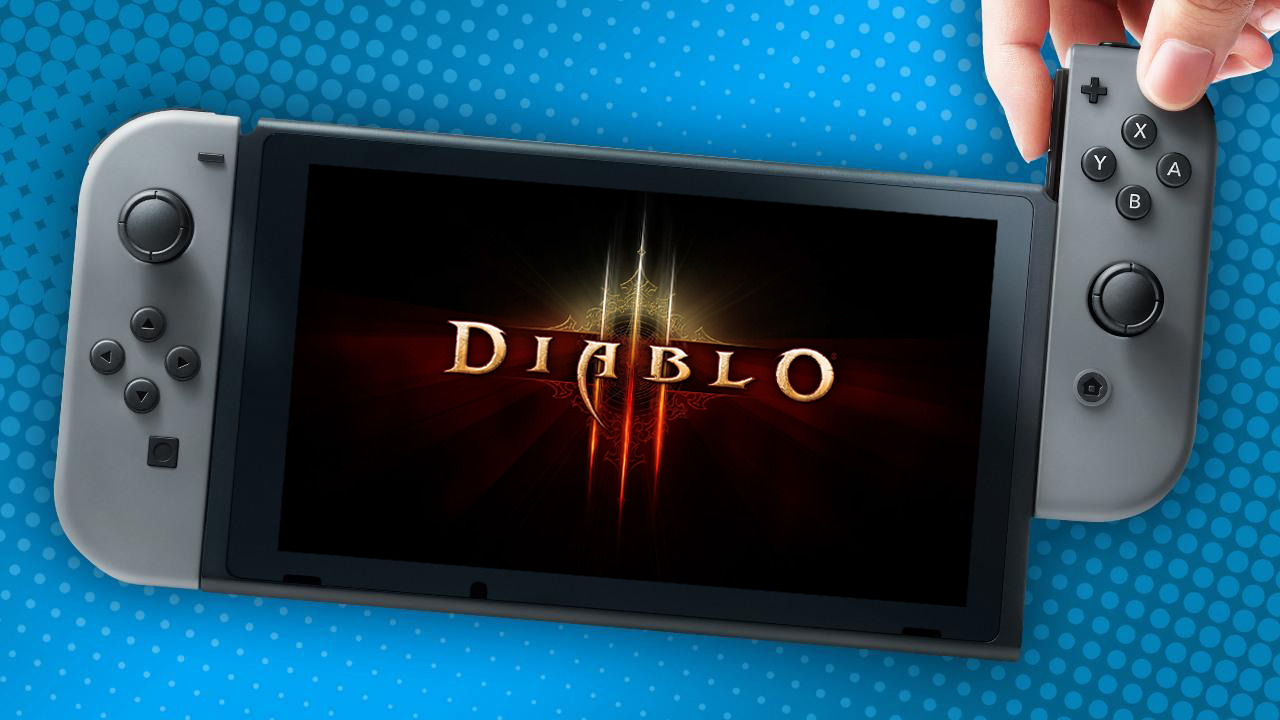 Last week Blizzard put out an ominous video on Twitter, switching a Diablo night-light on and off. The gaming community instantly associated this with a yet to be announced Diablo 3 Switch release. Hopes and dreams were quickly crushed when Blizzard made an official statement explaining “We can assure you we’re not that clever,” They continued to state, “It was meant to be a fun community engagement piece. We have nothing to announce.” http://bit.ly/2FlY5iT
Take a look at the Twitter post by Blizzard that includes the short video which created such a stir.

There Is Still Hope!

Now, gamers have a reason to get excited once again. The dream of playing Diablo 3 on the Nintendo Switch could soon become a reality. A Diablo 3 Switch release may have been dismissed at first by Blizzard but reports are coming in from Eurogamer that a project is in production. 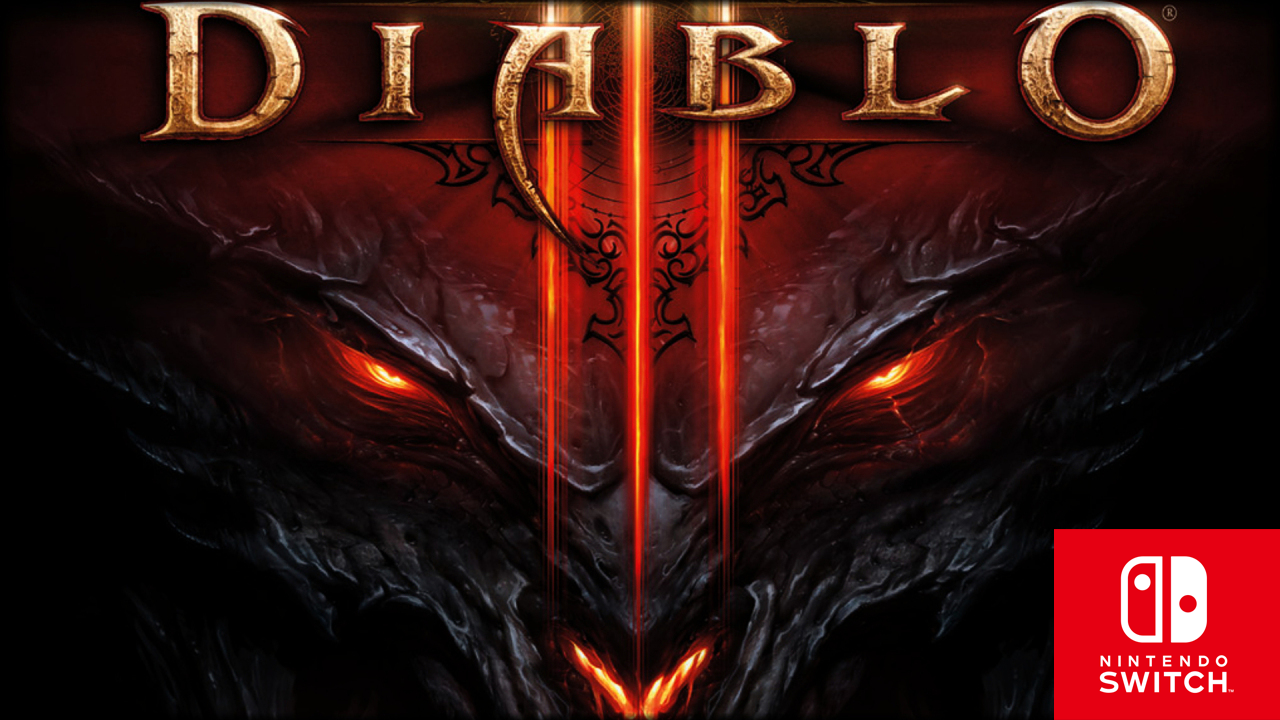 Anonymous sources from Eurogamer suggested the game will be a port of Diablo 3. No word on if the Reaper of Souls and Rise of the Necromancer expansions will be included. However, it would seem a bit lazy if Blizzard didn’t bring over the entire game including the new Necromancer character and other recent content.

Take a Step Back Blizzard

It seems Blizzard was taken aback by the reaction from fans and the gaming community from their short, abstract video. Nintendo has a tendency to hold off game release announcements until they’re nearly ready for market. Especially when it comes to third-party Switch games, early announcements are not typical for Nintendo. A Diablo 3 Switch release may be in the works but Blizzard could have been asked to take a few steps back by Nintendo since the short video seemingly tipped fans off.

Diablo 3 would make be a great fit for Nintendo’s hybrid console. Judging from the reaction of the gaming community, it looks like it would be a money maker as well. Gigamax Games will continue to keep an eye on how this story progresses. Don’t forget to keep checking back for the latest updates and announcements surrounding Blizzards potential Nintendo Switch teaser.