Dungeons & Dragons In A New Light: Coming to a Console Near You 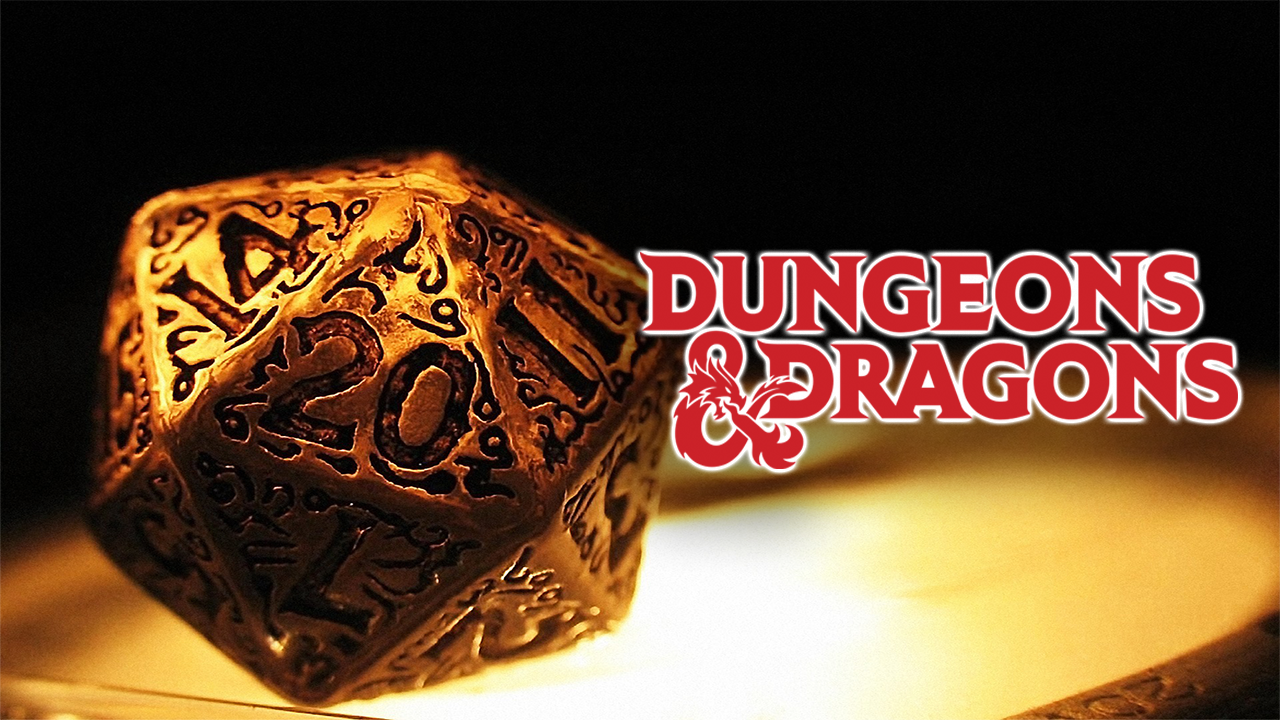 Gary Gygax, co-creator of Dungeons & Dragons may be gone but the Gygax family is ready to bring his legendary game back to life. It’s been 10 years since Gary Gygax’s death but his family and youngest son, Alex Gygax are taking the first steps to bring a new generation into the world Dungeons & Dragons. Bankrolled by the Gaygax Trust, the Gygax family wants to take Gary’s unpublished works and turn them into video games.

The Trust recently announced a new partnership with the crowdfunding and investment website Fig. The goal is to work together and start a global search for video game developers that will capture Gary Gygax spirit and carry his legacy on to a new generation of gamers.

In order for all this to happen, the Gygax Trust had to bring back Gygax Games and named Alex Gygax as CEO. Alex seems like the right fit to take the position. Gaming since he could walk and talk, both digitally and tabletop, he has a passion for his fathers work.

There is an open call to developers who want to propose content or ideas. Anyone interested can send reach out through pitches@fig.co and they’ll be reviewed by Figs green-light committee and Alex Gygax.

A Young Adventure Sets Off On A Quest

“My first D&D adventure I’d say was when I was four or five years old, running a solo campaign with my father on his work breaks. So I was playing D&D before I knew what any of that was,” said Alex in an interview with Polygon. He continued to explain, “I’ve played everything from Xbox games to computer games, board games, over at my brother’s house or Magic: The Gathering events at the local game store.” https://bit.ly/2qGl9m5 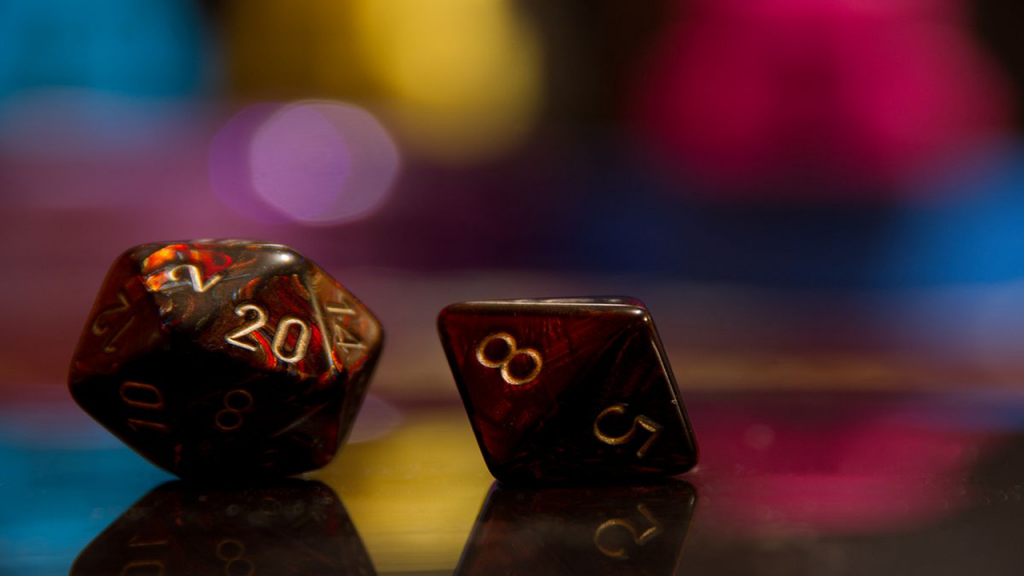 Alex has been working in his hometown in Lake Geneva, Wisconsin as one of the lead bartenders of a local pub. Now he and the Gygax Trust believe he is ready to take his fathers’ masterpiece and bring it into the modern world. His job will be to ensure that any future projects based off of Gary Gygax’s unpublished works retain the spirit of the legendary adventurer and storyteller.

The Trust is currently working on cataloging handwritten materials from Gary’s personal effects which are known to have played a large role in the creation of Dungeons & Dragons. He even said Gygax Games will be using Gary’s personal D&D campaign that was never released to the public.

Gayax Games and Fig have now entered into a licensing agreement according to Fig CEO Justin Bailey. The goal of the agreement is to locate the right developers to pair with the project. Fig’s platform will be utilized to run crowdfunding campaigns to fund the production of the games.

To Breathe New Life Into His Fathers Legacy

“It’s a good opportunity to get some games produced and work with gamers and still be able to have some direction of where some things go,” Alex said, “making sure the spirit, the essence, of Dungeons & Dragons and the RPG Realm is kept in mind.” https://bit.ly/2qEsHWE

Gail Gygax, Gary’s wife has seen first hand the development of her husband’s IP for computer games. They have worked with numerous companies over the years and some even produced incredible games but as she says, “the developers could never quite achieve the vision Gary had laid out,” https://bit.ly/2qEsHWE. Now with the partnership with Fig, the family trusts that they will be able to find the right developers and work with capable enough technology to explore and produce Gary Gygax’s imaginative stories with the depth it deserves.

Any fan of Dungeons & Dragons may be a little rattled that this news is catching so much attention. It isn’t the first time Dungeons & Dragons games have been released. However, there is something a little different about this announcement. Gygax Games partnership with Fig isn’t the only unique factor, either. Reading the words from Gary’s son, Alex, it is hard not to feel his passion. The worlds his father created brought so much enjoyment to millions. Alex even had the chance to enjoy those stories and adventures with the creator, his very own father.

Where Will The Path Lead?

Now Alex is ready to help ensure his father’s work makes it to this new medium while retaining that special something that made Dungeons & Dragons such a spectacular experience. It’ll be exciting to see what direction the new D&D video games take. There’s no telling how the adventure will play out or what kind of commercial success it will see. Only time will tell what comes of these new D&D games but be sure to check back on GigamaxGames.com as the crew continues to follow this story closely.