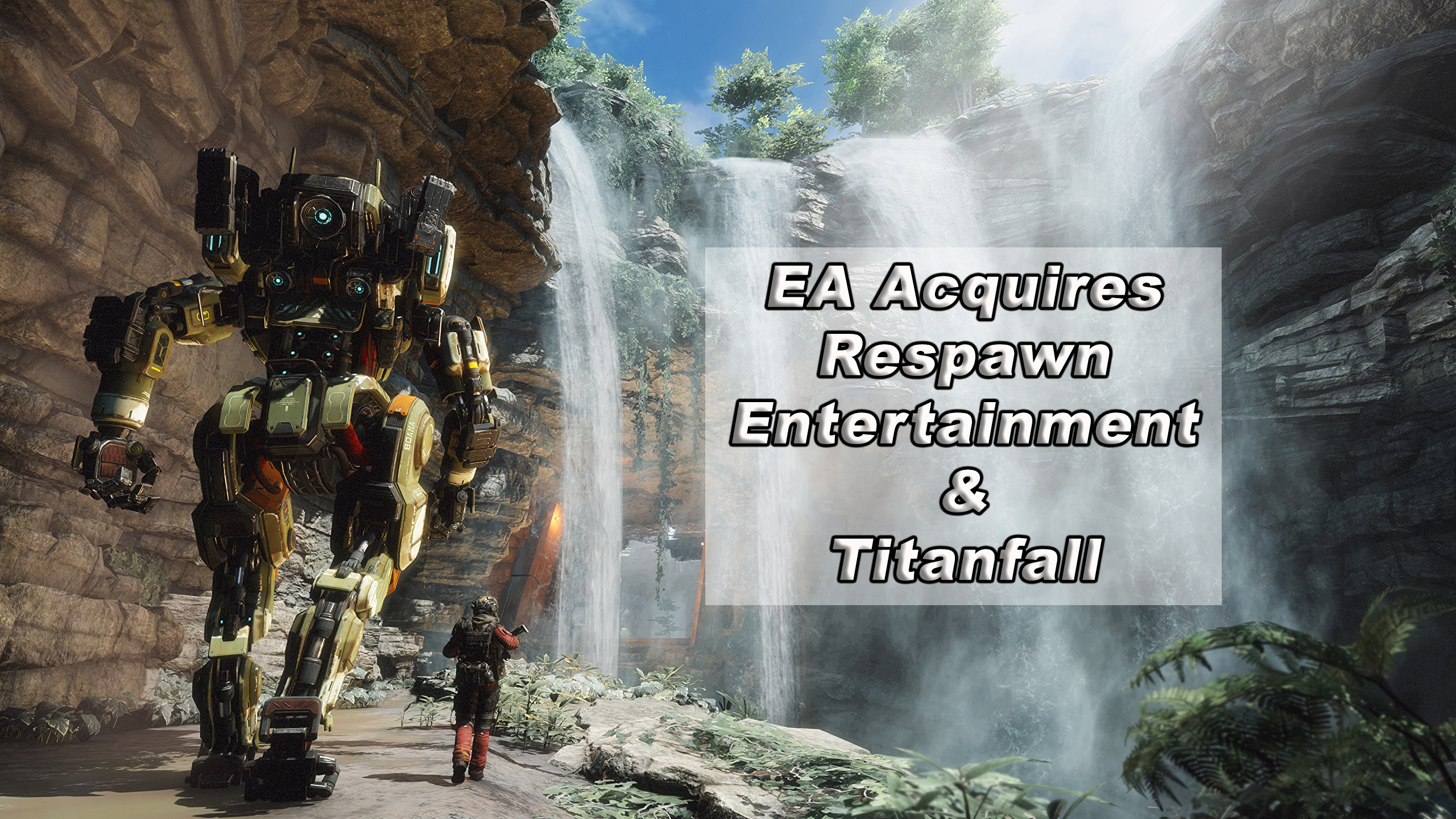 Despite working with EA for most of Titanfall’s lifetime, Respawn Entertainment wasn’t actually owned by the gaming giant. As of today, EA announced that it has purchased the California based developer and their mech-based FPS.

EA has been the publisher for all of Respawn’s games so far, which includes last year’s hit Titanfall 2. Also announced today was that the studio is working on a new Titanfall game, a third person Star Wars title, and a VR game that has not been detailed. Not much has been said about the next new Titanfall but Respawn previously expressed interest in continuing the series. Currently, the only details known about the Star Wars title are that it is being directed by Stig Asmussen, who was previously the director of God of War III. This is good news since EA recently shut down Visceral Games, the studio behind Dead Space that was also working on a Star Wars title.

EA CEO, Andrew Wilson, said in a press release “We’ve seen firsthand the world-class caliber of Respawn as a development studio with incredible vision, deep talent, and an inspiring creative mindset,” He continued “Our longtime partnership is grounded in a shared desire to push the boundaries and deliver extraordinary and innovative new experiences for players around the world. Together, we’ve brought this to life in the Titanfall franchise, and now with the Respawn team joining EA, we have exciting plans to accomplish even more amazing things in the future.” (http://bit.ly/2hoC104) 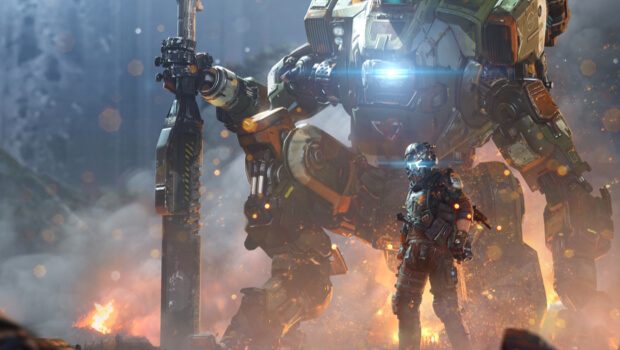 Why Did Respawn Sell?

In an open letter on Respawn’s website the CEO, Vince Zampella, detailed the decision to sell the company, which specifically notes that he will remain acting CEO. “While it wasn’t necessary, going with EA made a lot of sense,” he said. “With Titanfall and Star Wars, EA has been a great development partner that supports us and doesn’t interfere with our process for making games or studio culture. EA will provide us with more resources, access to new technologies, and expertise that we can tap into that will help us make better games, and Respawn will retain the same creative freedom and culture we’ve always had. We’ve been talking closely with the leadership at EA and we share their values and vision for the future of being a developer-focused company that puts the players first.” (http://bit.ly/2zK2uNt)

EA was an integral force in getting Respawn Entertainment off the ground after its founders, Zampella and Jason West, were fired from the Call of Duty developer, Infinity Ward. The deal cost EA $151 million dollars in cash and up to $164 million in equity. Performance indicators could also raise the cash figure by another $140 million.

While many may worry that EA will ruin the Titanfall series, it must be remembered that EA was acting publisher for the series already, meaning they made a ton of major decisions for the previous games already. This move makes sure the studio has the resources necessary to continue making great games for fans of their beloved series. It will be exciting to see what the talent at Respawn will make with the vast resources EA has to offer.