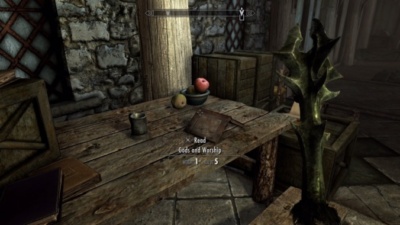 Homestead, The Elder Scrolls Online’s next big update drops February of 2017. Pulling an absolute essential and exciting feature from Skyrim, players will now be able to purchase a home. Of course, you can’t build your own homes exactly like in Skyrim but there is a choice between 40 unique home styles. 2,000 individual decorative and furniture options make it seem as if there will be plenty of original content to last for a bit. 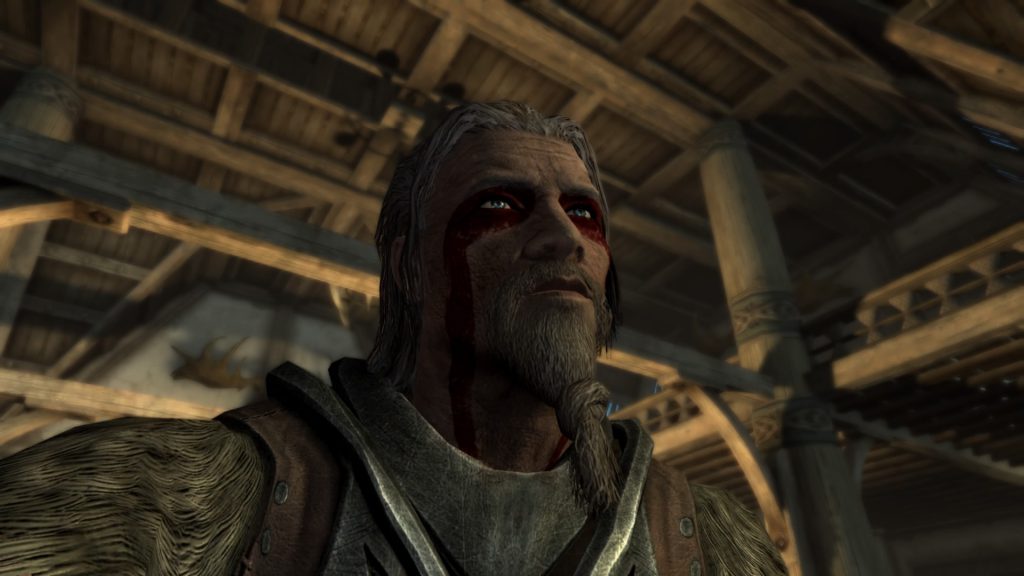 Definitely worth mentioning, huge fan of the houses in Skyrim. Recently we released, “Skyrim: Touched For The Very First Time” and it’ll describe our obsession.

The home options will only be available in ESO’s base zones and not in any DLC areas. On the Elder Scrolls Online website they offer a reason, “to make it easy to find and purchase”, but it definitely would have been awesome to have a house in Winterhold. Offering a free fast travel, it’ll be another fun and interesting part of the game.

What caught our attention is that the Homes are styled after the 10 playable races. This update is available without purchasing any DLC but there is one exception. Imperial-style homes require the Imperial Edition of ESO which costs 2,100 crowns on the Crown Store. If a player has the Imperial Edition, all 10 races can purchase an Imperial style home.

A Place To Call Home 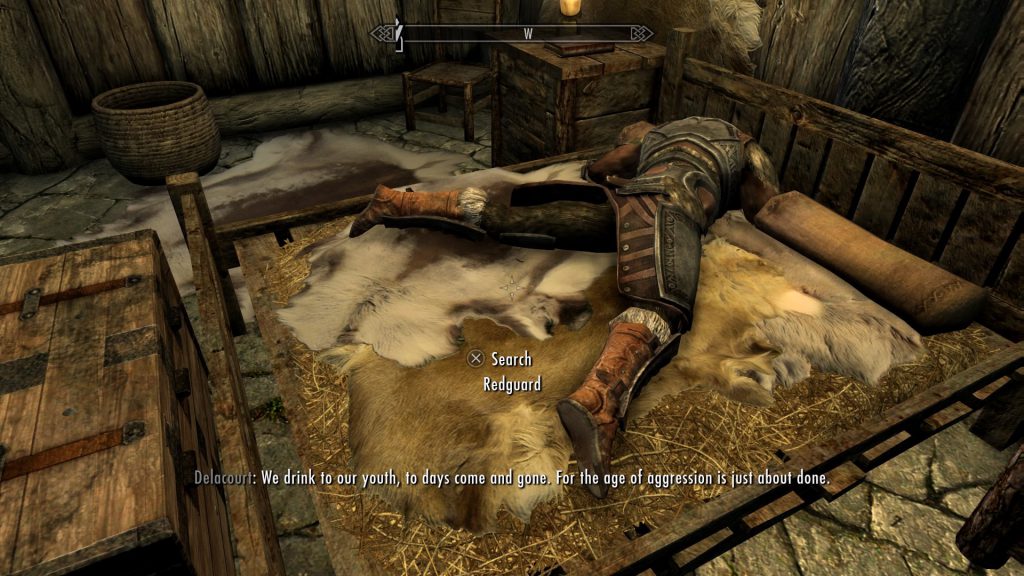 There is something nice about having a home in an RPG, a place to go after a hard day of adventuring just to escape. Friends, guild members and even those who are not on your friends list can enter the home. The owner can assign a role to the guests, listing them as a “Visitor” or “Decorator”. It seems as though the Decorator can actually make changes in the home as well.

Good news, homes are secure so other players can’t break in and steal your stuff. This idea could have added an interesting depth to the home idea, but we bet it would get old quickly.

You can expect to see a detailed guide about the player housing system, editor features and other crafting information early in 2017. Homestead launches in February but we have a pretty good idea of what to expect.