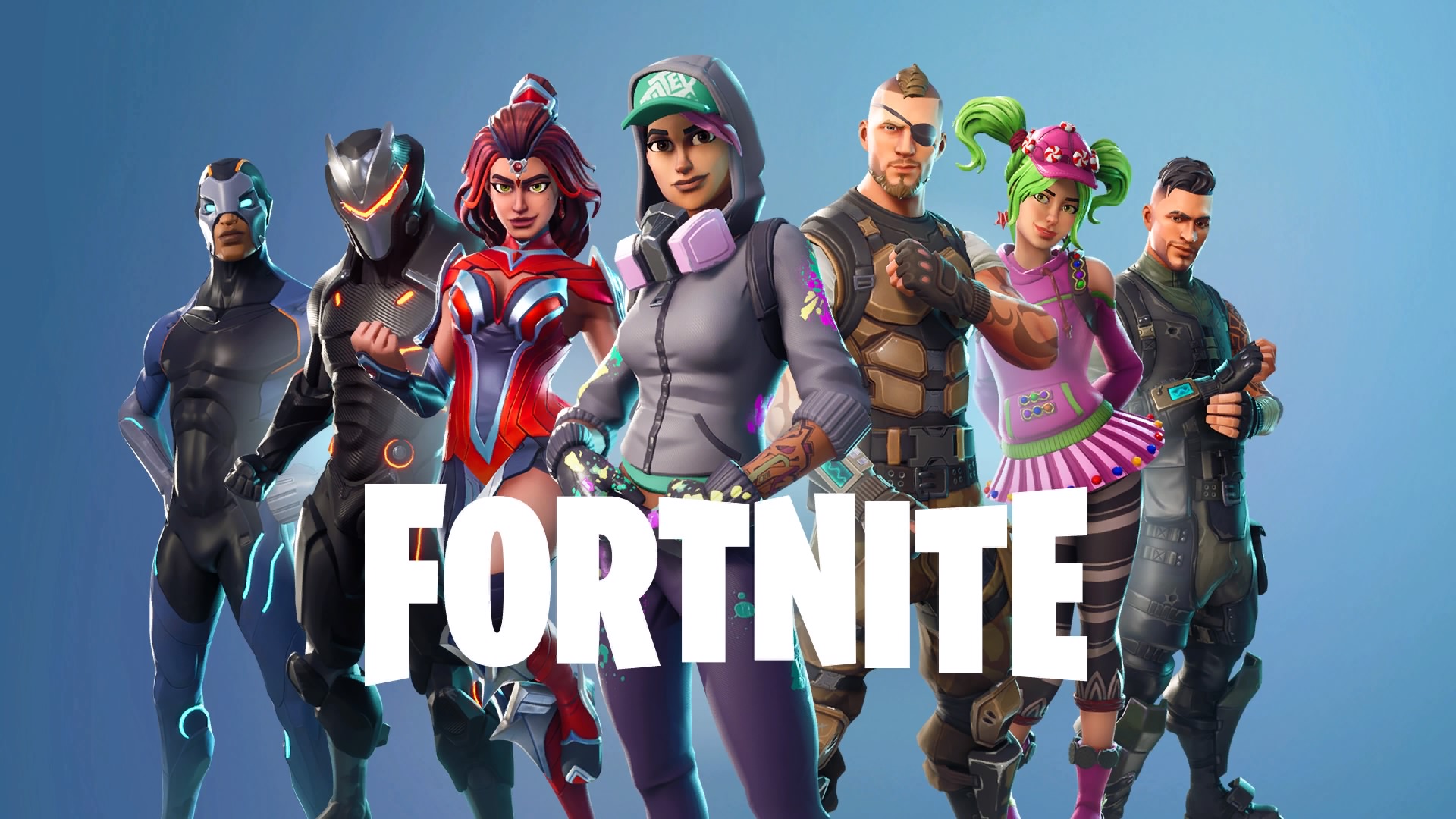 Epic Games recently showed off their latest plans regarding competitive Fortnite. The developer officially revealed that they will provide $100 million in various prize pools for the 2018-2019 season. They clarified this in a small blog post where they shared their thoughts on making competitive Fortnite along with the overall experience of playing and watching the game more inclusive.

“We’re getting behind competitive play in a big way, but our approach will be different,” Epic Games explained. “We plan to be more inclusive, and focused on the joy of playing and watching the game.” (https://bit.ly/2IwOWJM) 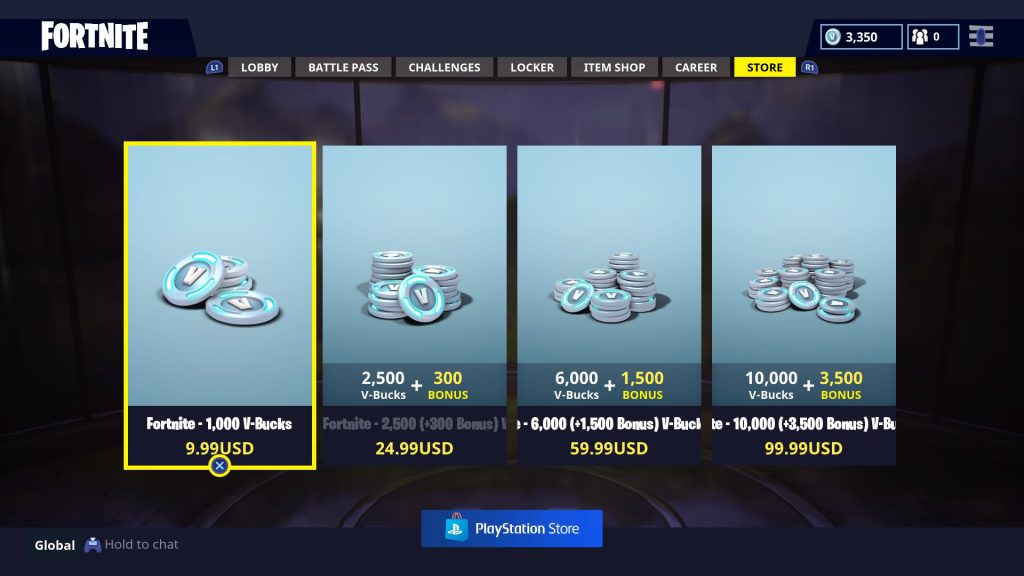 More details on how the tournaments will be structured and the platforms they have planned will be revealed in the weeks ahead. (We will be sure to offer an update whenever the company shares what its plans are.)

According to the website E-Sports Earnings, the $100 million that Epic Games plans on dishing out more than doubles the $38 million in total prize money that Valve had given out for all of the Dota 2 tournaments that were held through 2017. Valve’s biggest Dota 2 event, The International, paid out what was once the biggest prize pool in gaming history with an astounding $25 million for the one event. To compare another ultra-popular game, Blizzard’s first Overwatch Tournament only has a prize pool of 3.5 million for its entire season.

Fortnite brings in almost $1 million a day from just the mobile version of the game and according to analysts, the PC and console version both make more money than that in a single day. The game may be free, but the industry is quickly embracing the trend of charging for cosmetics that have no impact on gameplay. Most developers see this as a fair revenue source that makes their game both competitive and profitable. 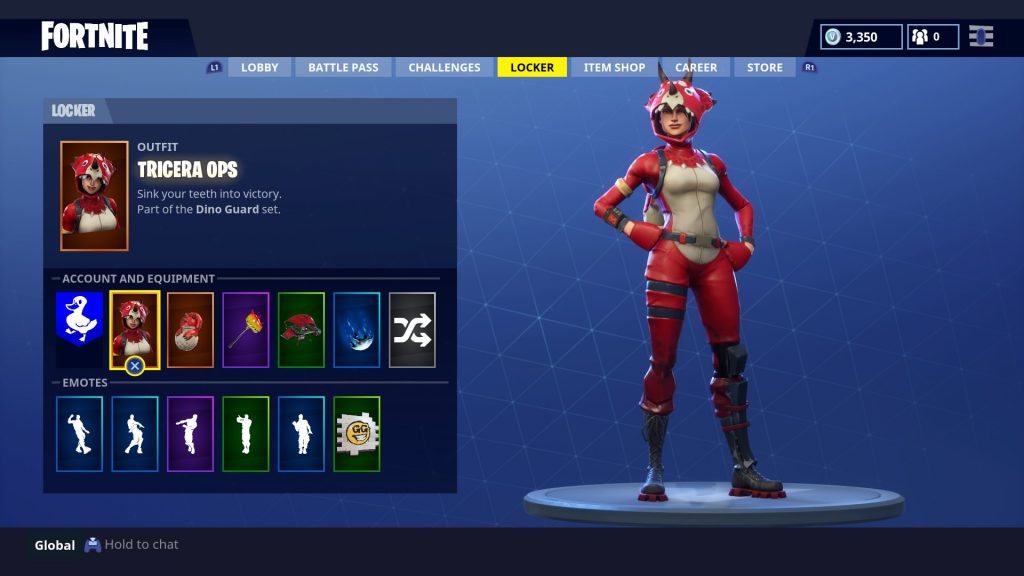 Epic Games currently has a competitive Fortnite competition planned for E3 2018, where celebrities and players will play Duos together.

In other news, Fortnite just received another big update that finally added the long-awaited jetpack into the game. This is shortly after the game’s latest limited time mode, Solo Showdown, which was a competitive version of Fortnites’ famous solo mode. For more information on competitive Fortnite, be sure to keep checking back with GigamaxGames.com!