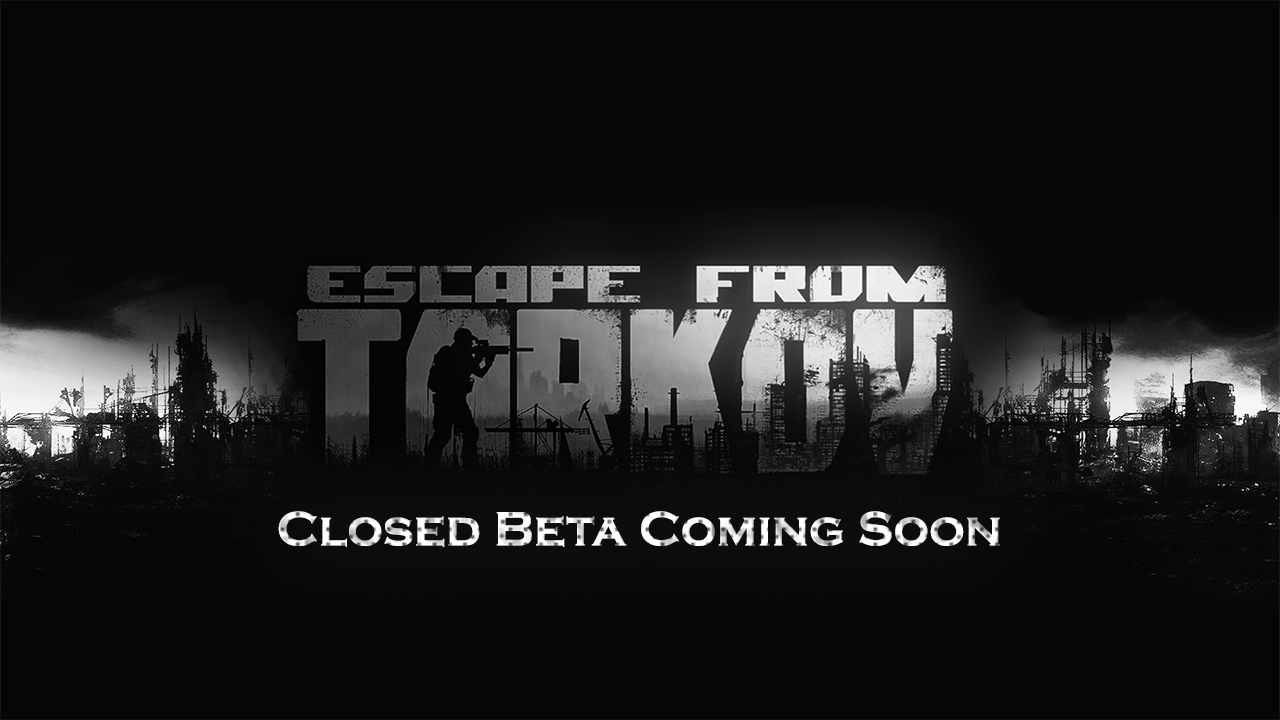 If you can’t get enough of gritty, realistic and explosive first-person shooters, Escape from Tarkov might just make your day. Developed by the independent Battlestate Games studio, those interested will soon have a chance to join in on the closed beta. Beginning in July, Battlestate Games will be hosting a closed beta, only available to those that pre-ordered Escape from Tarkov at any point in time. So if this is the first time you’ve heard of it and the gameplay footage below caught your eye, there’s still time to jump at the opportunity.


According to the official Escape from Tarkov website, it’s currently being developed for PC and Mac. When asked about a release on consoles in 2016, Nikita Buyanov – COO and Lead Designer at Battlestate Games had some interesting words to say. “While we are interested in bringing the game to consoles, PC version is going to be uncompromisingly feature-rich, and console versions will be adapted ports, not the other way around.” http://bit.ly/2seZfdi

Play on your own through a story-driven scenario based walkthrough or have friends join in to complete raids on large compounds. The maps are expansive, offering a detailed look at the city of Tarkov. Lore will be located around the city, filling the player in, further explaining the world.

Using their unique HECS system, standing for – Hazardous Environment Combat Simulor, Battlestate Games wants to deliver a hyper-realistic experience through and through. Weapons are unprecedentedly customizable and players need to keep in mind “real-life ballistics and projectile hit physics.”

They will need to manage their character in a way that’s nearly unheard of in a multiplayer fps. Gamers will be able to monitor their character’s health which consists of hydration, energy, blood pressure, blood loss, fractures, contusions, intoxication, exhaustion tremors and more. All need to be maintained and will have a direct impact on the character’s ability to eliminate their enemies.

More Than Just A Shooter

There is also a great deal of non-combat activities. There will be NPC merchants that will only sell you items once trust is built. A shared economy will react in real-time depending on other players actions and events. You can even become a trader and open up your own store.

It seems like this game has much more to offer than just being another shooter on your hard drive. Escape from Tarkov looks like a welcomed, unique, gritty shooter. If you’re interested in learning more about the game or even want to jump on the closed beta, you can find more on their official website.