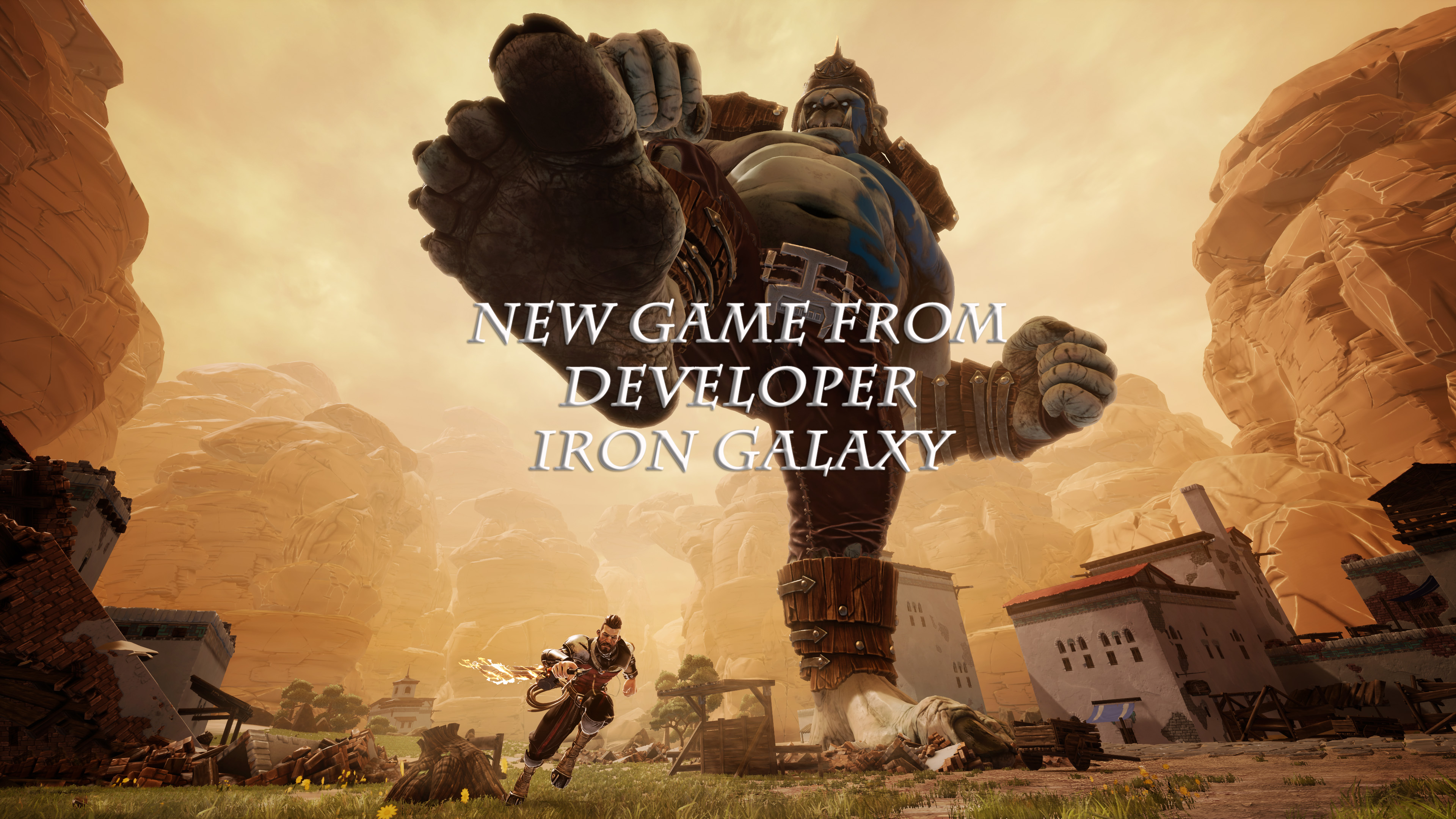 Developer Iron Galaxy alongside publisher Maximum Games is working on a new game that will let players save the world from skyscraper sized goblins.  Extinction is currently set to release in Q1 2018 on PS4, Xbox One, and PC. The game was announced with a cinematic trailer that can be found below.

Iron Galaxy is previously known for their work on the fighting game, Killer Instinct, now available on Xbox One. This time around they are trying something different, in this new game players will take control of Avil a sentinel for the human race. The sentinels are defenders of humanity in Extinction who protect the world from 150 foot tall goblins known as Ravenii.

The game will feature a story mode, custom online battles that offer map creation and objective setting. Players can compete for high scores while slaughtering all the goblins they want. Extinction also offers a  self titled wave based multiplayer that is similar to a horde mode. 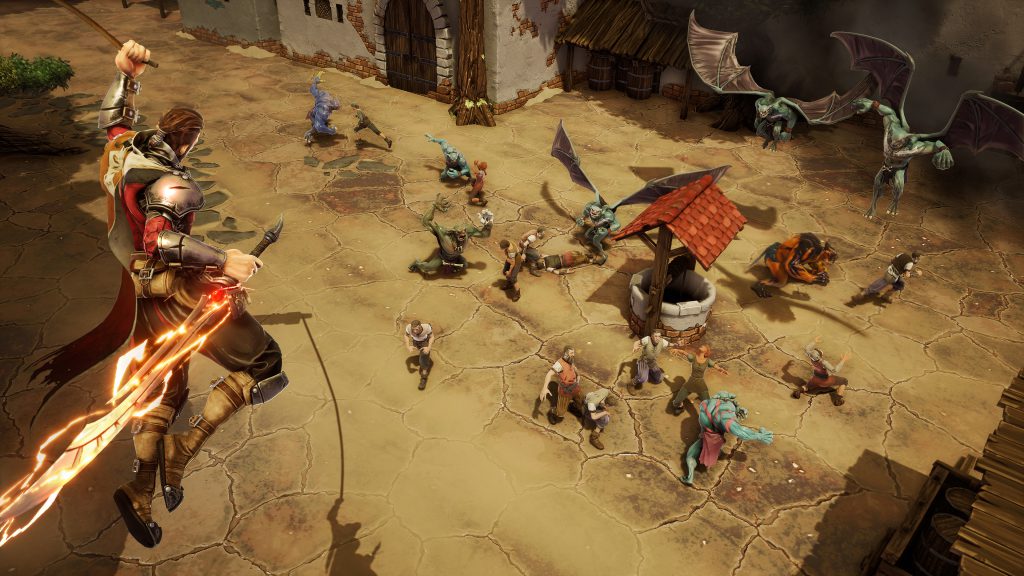 According to Iron Galaxy players will be able to “Travel horizontally and vertically, perform wall runs, and use your whip as a vault to perform devastating air assaults. Master dynamic combat maneuvers to effectively traverse the giant beasts and expose their weak points, progressing along different skill trees to develop a path best suited to your play style.” This all takes place in a dynamic world that offers a main story as well as side quests.

The game will be shown off at E3 this year at a behind closed doors demo that will offer more insight into the game.