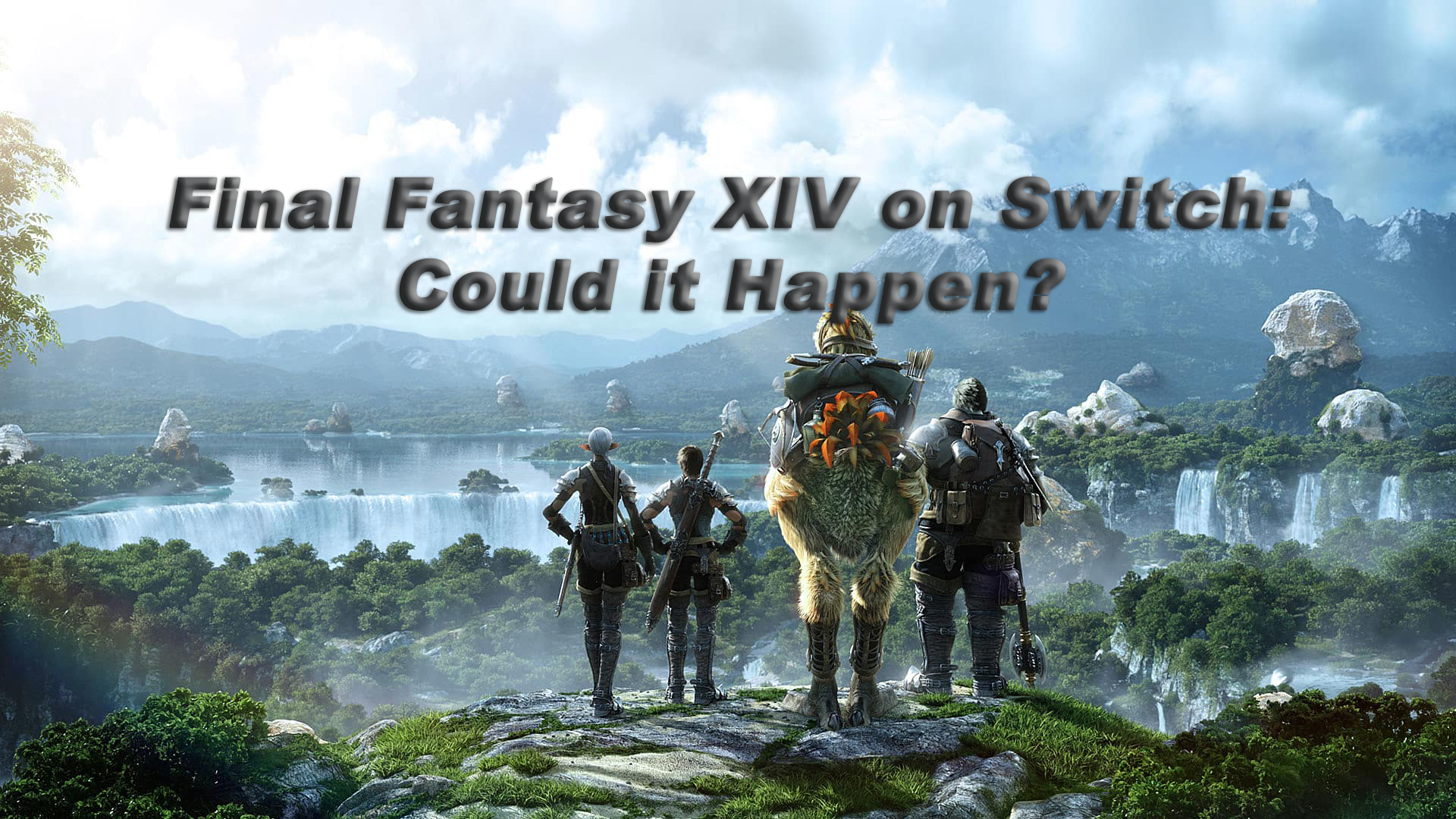 Final Fantasy XIV is an amazing MMORPG that has captured the hearts (and wallets) of many players around the world. This game has a pretty hardcore fan base that would love to see it played by as many people as possible. If things go as planed, fans will soon see this experience on two more consoles. 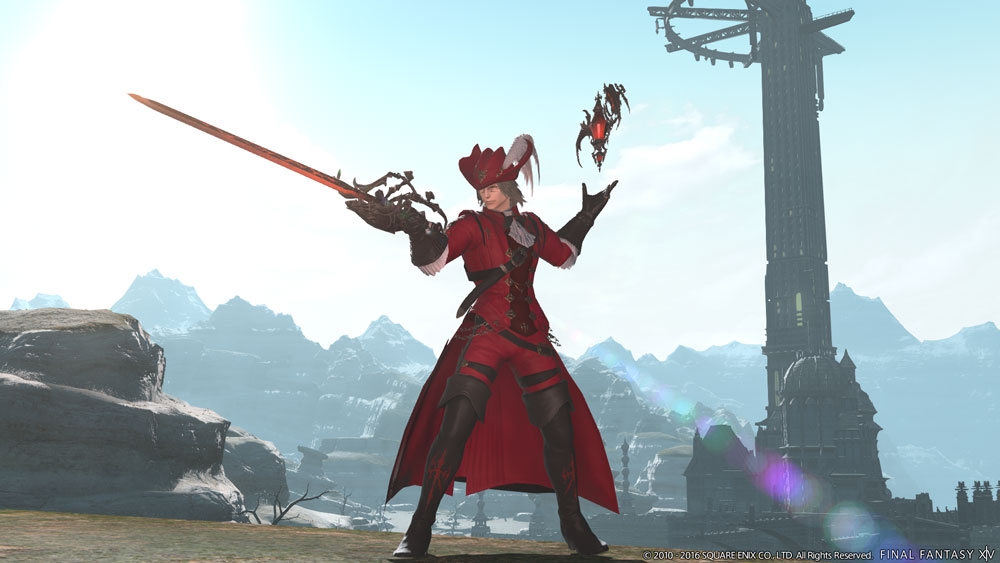 In a recent interview with gaming publication, Kotaku, the game’s director, Naoki Yoshida, stated that “would love for as many players to be on FFXIV as possible” and continued by saying “conversations have been had with Phil Spencer of Microsoft, and the upper management teams of Nintendo.” (http://bit.ly/2tBoW50) Although if this were to happen, Yoshida has one condition that may be the biggest hurdle.

Yoshida confirmed in the interview that if the game were to be made available on both consoles that they must has cross platform play. He stated that the reason this has to happen is because many companies don’t realize how consistent updates and the way servers are maintained and operated for MMO’s go into how the game runs. “Those can become a hurdle when we consider operating FFXIV for an extended period of time,” he said. “So when I talk to those first-party companies, I ask them, ‘Do you have the capability to prepare for that, do you have the resolve that you’re going to make sure to take responsibility and take care of those, do you have that willingness?’ 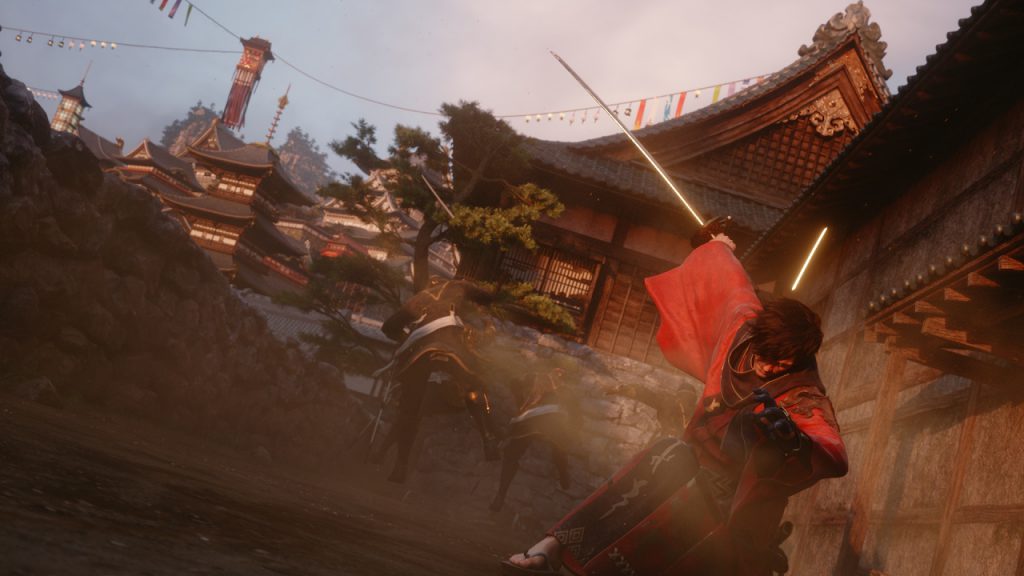 Recently Square Enix debuted the most recent expansion for FF XIV, Stormblood and has made it clear that they are going to continue to support the game. Gigamax Games has recently become heavily invested in this game and will keep a close eye on any updates the developer releases so make sure to keep checking back for more.