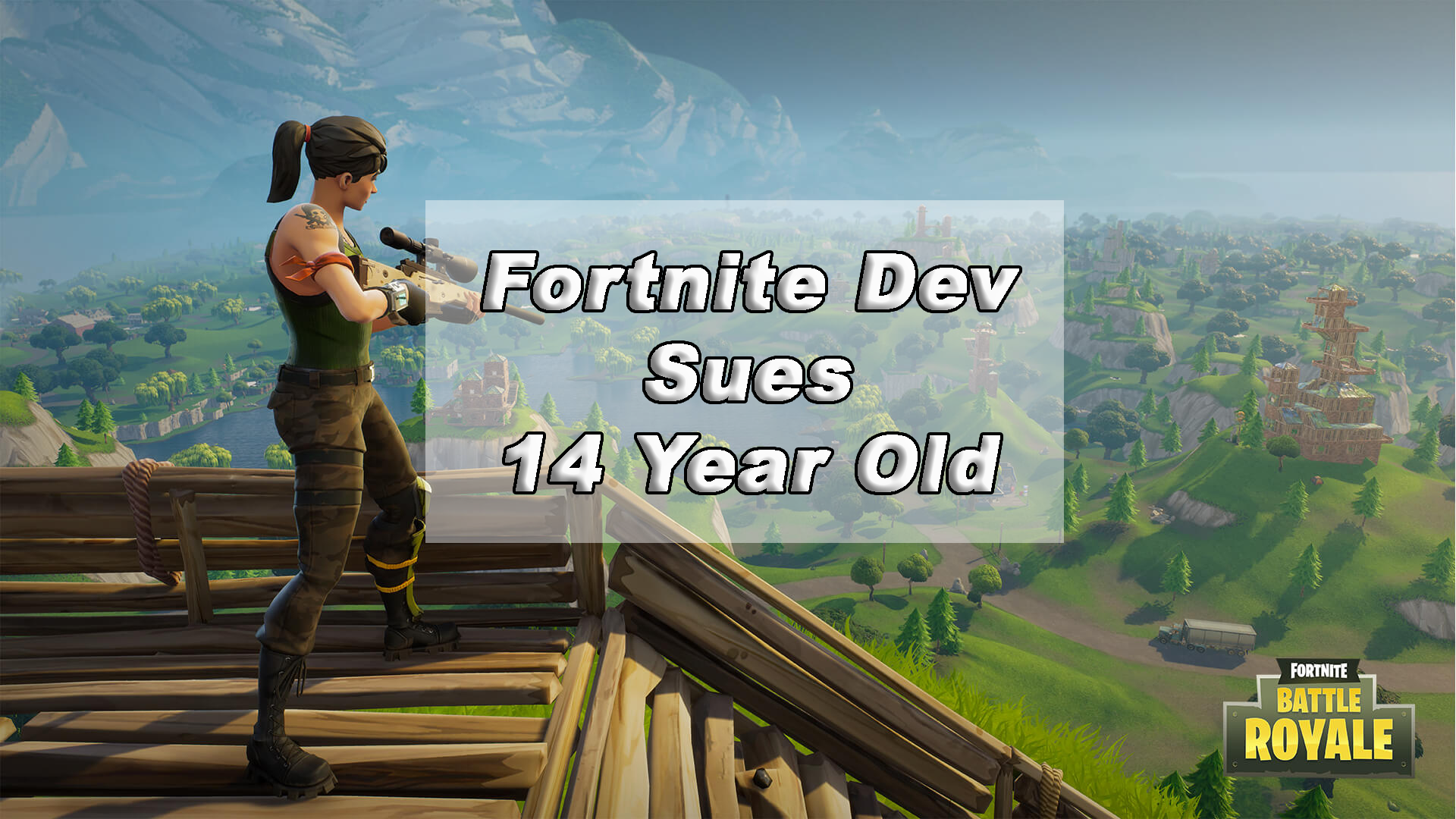 In a brash display last month, Epic Games decided to make an example of two Fortnite Battle Royale cheaters. Instead of just banning the players they chose to take them to court. In a recent reveal, it has been detailed that one of the accused fans of the game is only 14 years old, and his mother has issued a response to the developer’s lawsuit. 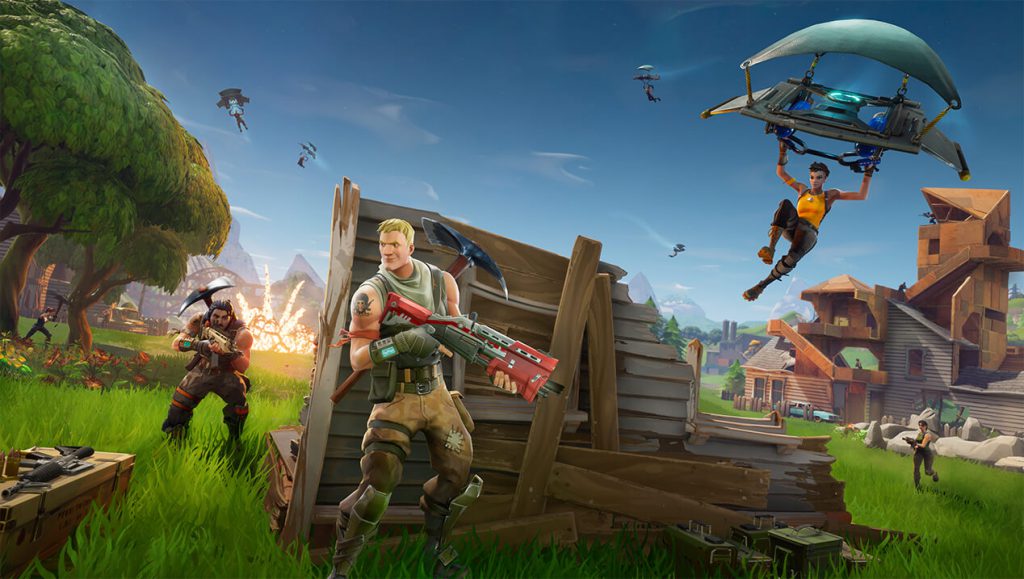 In an open letter to the court, she attacked Epic’s handling of the case, which she provides plenty of context for.

Gaming website, TorrentFreak, pointed out that you’re not actually allowed to sue a minor directly, which could show that Epic did not know the full identity of the player before moving forward with the case. You can read her full letter below: 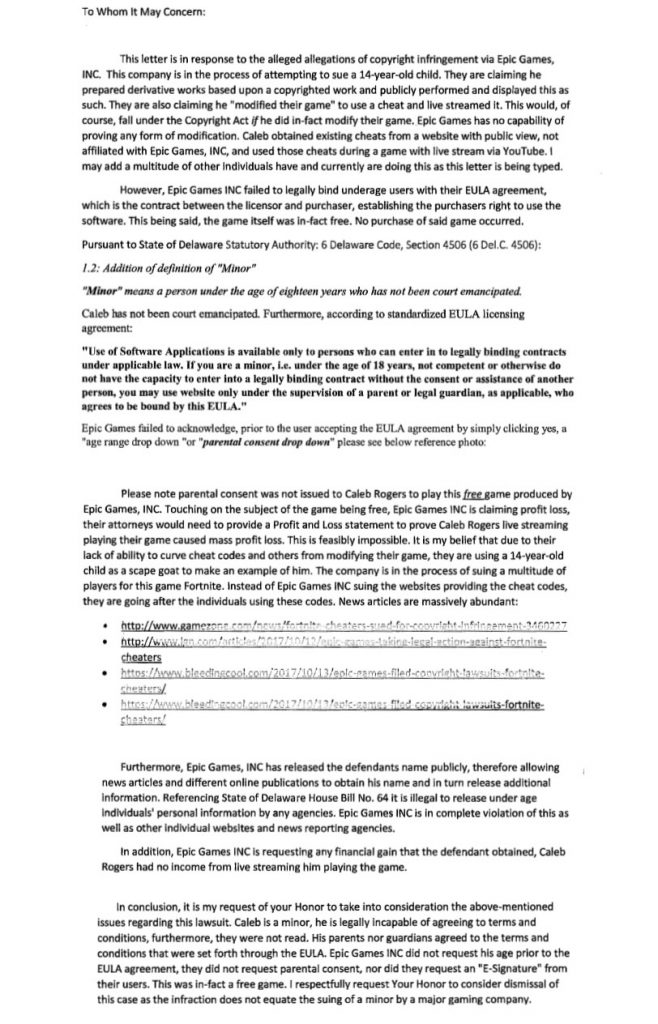 Fortnite Battle Royale Made Some Enemies

The various cases were issued last month when Epic began going after cheaters that had used the website Addicted Cheats to obtain “aimbots” that help give players a competitive advantage in the game. Although the cheats and other services from this site are not free, users pay a monthly subscription fee of around $5-$15 a month based on their membership level.

After reviewing their End User License Agreement and the Copyright act, Epic decided to take the users to court instead of just issuing a ban which is typically the case for similar situations. While cheaters can ruin a game experience for many people, this move seems a bit overdramatic for the game company. It is obvious they are trying to use scare tactics to prevent cheating but ultimately they are targeting the wrong group of people and may, in fact, make the problem worse. GigamaxGames.com will keep their eyes on the case so be sure to check back for updates as they become available.