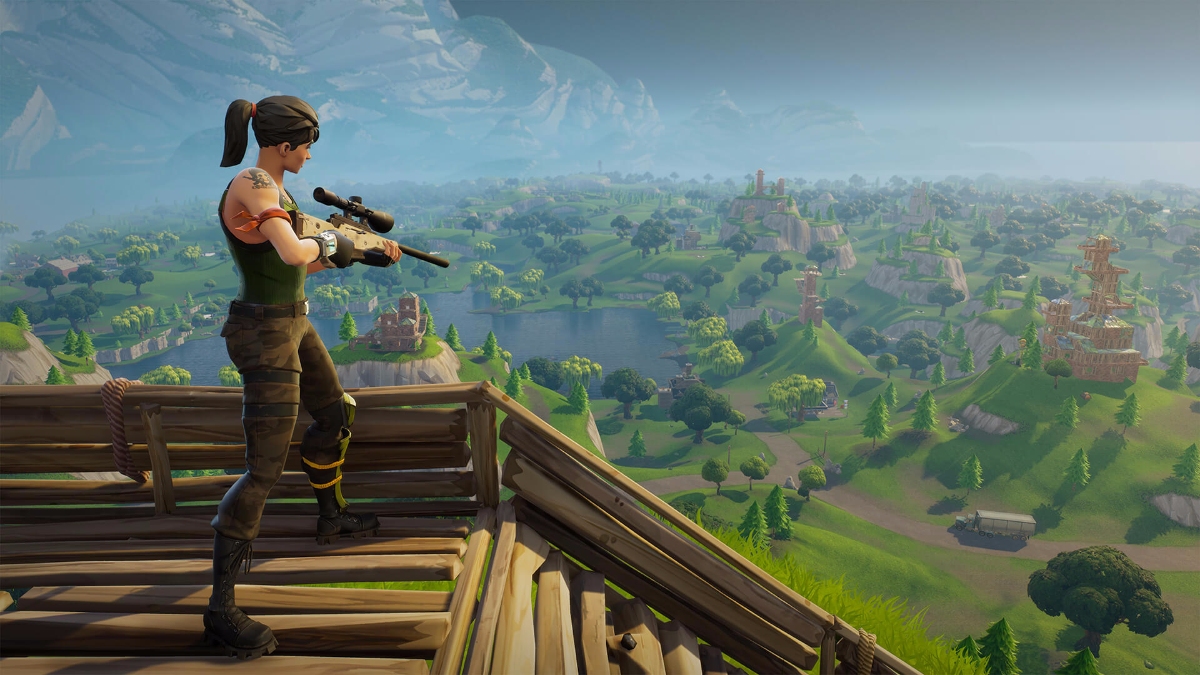 Epic Games finally dropped the latest 2.2.0 update for Fortnite on PC, PS4, and Xbox One. As the studio detailed previously on their blog, it deals mostly with their very popular Battle Royale mode, adding a newly updated version of the map, pre-game voice chat, and more.

The Largest Expansion Yet

The map updates are the biggest expansion to the free-to-play game. A few new areas have been added to the map, mostly to the west side of the island, which before the update had been somewhat lacking in terms of locations. These areas include a new city section and underground mines. Some existing areas have also received an update, with Epic creating more distinct differences between the various biomes. As lead systems designer Eric Williamson said recently, “The swamp feels swampier, the mountains feel more mountain-y. Really, the different areas of the map feel more unique.” (http://bit.ly/2mE33z8)

Epic also added their new level-streaming system. Although it doesn’t directly have an effect on gameplay, Epic says it “enables a richer map and improved performance.” Console load times have been “greatly reduced” according to the studio and there should be less hitching issues in general. Visual improvements were also been made, with new water, grass, and foliage effects now in place.

Some other new features include the ability to voice chat in the lobby before you start the game, a neat little update to the killfeed to show how far a sniper rifle kill was, and a reworked version of the Scoped rifle sight. Recently Epic Games took out friendly fire, although this may be a temporary measure as they evaluate what impact it has on the game.

This update is big news for fans of Fortnite. With all of these substantial additions and changes, it seems that Epic Games is focused on quality of life fixes for their Battle Royale experience. The full patch notes for version 2.2.0 are available on the studio’s website and don’t forget to check back with GigamaxGames.com for all the latest information on Fortnite!