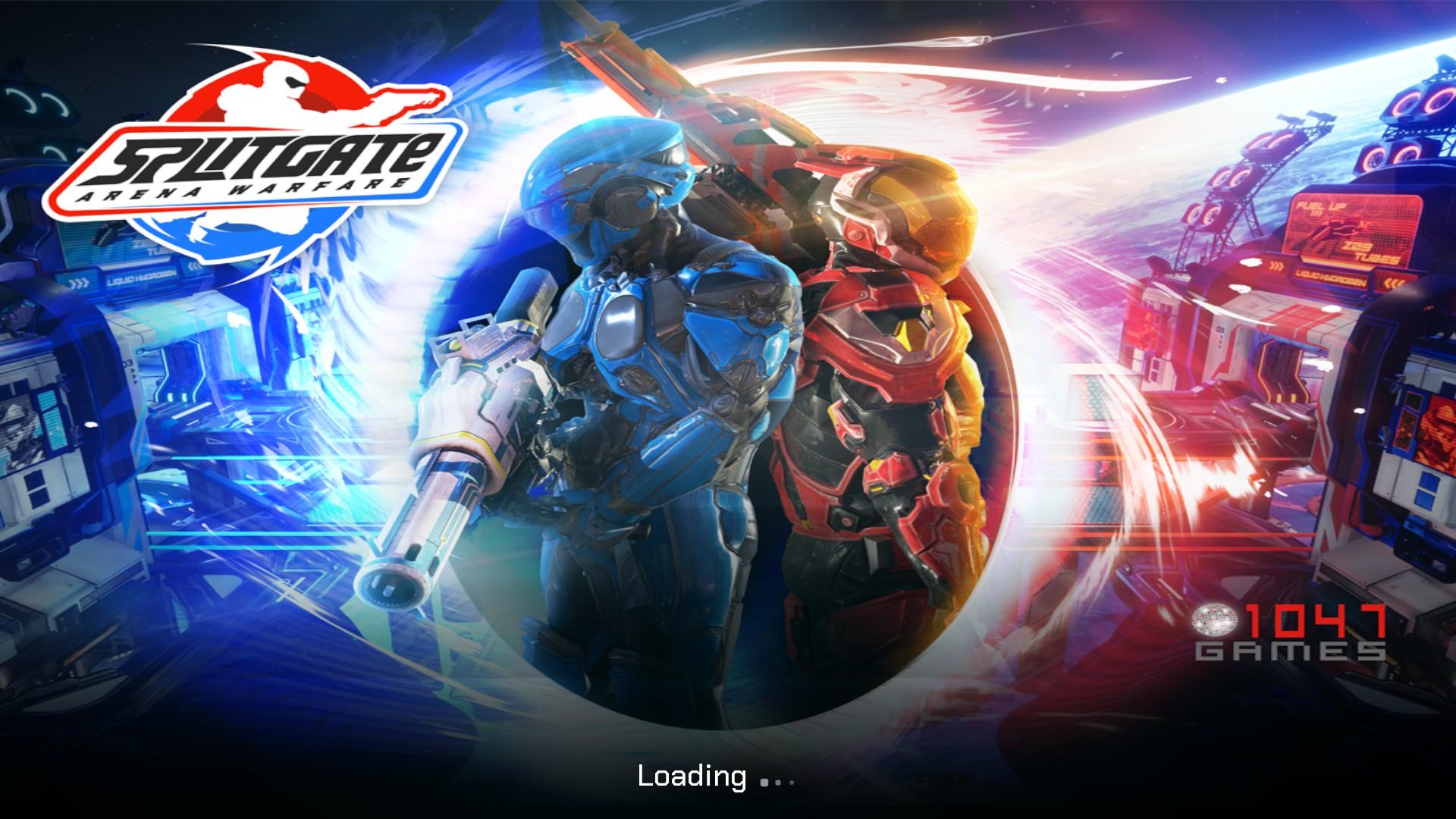 Splitgate: Arena Warfare was created by an extremely small indie studio called 1047 Games and is the bastard lovechild of Halo and Portal. It is one of those games that you never knew you wanted and once you got it you cannot get enough.

The developers have a public discord server and frequently interact with the community and take suggestions to heart, for better or worse. With a ton of active users and moderators, their discord always has people willing to offer suggestions for improving your gameplay or even helping you troubleshoot issues with performance.

Free to play, but not pay to win

Splitgate is entirely free to play, just download it from steam and hop in.

Splitgate does have microtransactions in the form of aesthetics, which are at the time of this writing called disco balls which you trade in for SAW(Splitgate: Arena Warfare) Packs, essentially playing the same role Loot Boxes from Overwatch. There are plans to allow players to purchase specific armor pieces and various skins for weapons, armor, and portals.

If you aren’t competitive, give it a pass

Definitely not for the faint of heart or the slow of reflexes, Splitgate offers intense and high-speed gameplay not seen all that often in the modern era. The gunplay is lifted directly from Halo, with all the weapons baring more than a striking resemblance to the ones from its progenitor. Halo always had a solid core for the gunplay, add in the portals from Portal and you have a recipe for a twitchy arena shooter with an extremely high skill ceiling. The biggest problem is that the game is exceedingly punishing of new players as they are both unfamiliar with the maps and not used to the addition of the portals to the usual FPS gunplay dynamic, enabling more familiar players to pop in behind them when they least expect it.

The game modes are pretty standard for an arena FPS game(Team Deathmatch, Capture the Flag, Strongholds, King Of The Hill, Oddball, SWAT), most of them have been lifted from Halo with some of their own versions of game types from other popular shooters thrown in. The developers have even seen fit to include Kill Confirmed from the Call of Duty franchise with their own spin on it called “Teabag Confirmed”. This silly game mode is a fun diversion from the stock standard Team Deathmatch fare. The objective of “Teabag Confirmed” is a case of “What’s on the tin, is in the tin”. The player literally has to Teabag the dog tags that an enemy player drops upon death to gain a point for your team, or Teabag a friendly set of dog tags to deny a point for the other team. It’s the kind of game where being the best at getting multikills may not actually help your team as you can still lose a game if no one is there to ‘bag the tags’, even if you manage to go twenty and zero.

It includes a plethora of maps, some of which I’m still learning offer a rather sizeable amount of content, and totally original maps being the best ones of the bunch(SAW Stadium is a personal favorite).  I’m sitting on around 10 hours played (I managed to hit rank 12 in Skirmish before the first reset in early June of 2019). I still have a long way to go before I consider myself a “master” of this game, but it’s a helluva a lot of fun and it scratches that competitive itch.

I wholeheartedly encourage you and all of your friends to give the game a shot (IT’S FREE!). With the caveat being that until the player base increases you may be stuck waiting a while for the Matchmaking Queue to pop, but the option for customs gives you a way to skip the queue and jump straight into a game after game after game and play whatever game mode you so choose.

You will need a fast finger and quick wits to survive in this game, as it is not newbie friendly.
The biggest snafu recently was the removal of the Social(casual) playlist and forcing everybody to play the ranked mode. Like any game with a ranked mode, it tends to be full of sweaty tryhards. They quickly reversed that decision, but the choice hurt the game as the queue times went from a minute or two to five or more, depending on the time of day. Obviously playing at prime time is your best bet, which for me as a west coaster is between 6pm and 9pm. Splitgate averages around a thousand players a day which is hurting the queue times for matchmaking as a whole, whether you are interested in Ranked or Social(the Casual playlist). This is quite frankly the biggest issue with the game right now. Luckily, it also has a custom server game browser with dedicated servers for the players to host their own games with the default rules or with customized rules(low gravity, high speed, etc), and the customs tend to fill up very fast.

Join the official discord and join the community, tell them you heard about it on Gigamax, or you know, don’t.